The interim findings of the Victorian anti-corruption investigation are very bad news for that state’s Labor government. So bad, in fact, that “Dictator Dan” isn’t even pretending not to remember being compelled to testify — he’s just refusing to talk about it.

Premier Daniel Andrews has refused to answer questions about the revelation he was secretly grilled by Victoria’s anti-corruption watchdog.

“I’m not making any comment on those matters unless and until a final report is handed down,” the premier repeated under constant questioning at a press conference on Thursday morning.

Even that excuse is looking pretty weak. The preliminary findings of the Independent Broad-based Anti-corruption Commission (IBAC) on their own are damning — and go all the way up to the federal party.

IBAC interviewed 26 witnesses, including the premier, in private and seven witnesses in public hearings. It concluded in its draft report that cultural failings within Victorian Labor were systemic and had been condoned or even encouraged by party leaders for many years.
The report also casts doubt over the adequacy of the initial response to the scandal by federal Labor leader Anthony Albanese, Andrews and Labor’s national executive in 2019 to place the Victorian branch under administration, expel tainted ALP members and to appoint party elders Jenny Macklin and Steve Bracks to investigate the scandal. IBAC recommends that far greater reform is necessary.

Who’da thunkit? Getting Cruella De Vil and Jafar in charge of reforming the Beagle Boys is a waste of time.

The big surprise in these initial findings is that they’ve been made at all, and that Andrews has been named. It had been widely expected that the inquiry would focus entirely on disgraced Moderate Labor factional boss Adem Somyurek, while protecting the Socialist Left faction of Andrews and Albanese. (For the unitiated, factions are the power-brokers of Australian Labor: the formal faction a party member belongs to is part school-tie, part gang family.)

While IBAC found it could not definitely conclude that all Labor’s factions had engaged in the same wrongdoing as Somyurek’s Moderate Labor, the evidence it gathered made it “highly likely the misuse of publicly funded staff” and “employment of family members and factional allies for party or factional purposes and nepotism has occurred for a much longer period and is much more widespread [across Labor] than Moderate Labor”.

“The unethical cultures exposed in Operation Watts are not confined to the [Moderate Labor] faction. These unethical practices are embedded within the [Victorian Labor] branch and are systemic to all of the factions,” the report found.

It also revealed that Andrews had conceded to IBAC that the culture of branch stacking and rule breaking, and a failure to ensure an adequate process for whistleblowers to raise complaints, was unlikely to be limited to Moderate Labor.

Branch-stacking is the baseball bat that factions use to wield their power. Branch-stacking is the practise of signing up swathes of fake party members, whether or not they’ve paid their membership dues (and if they have, the dues are usually paid from a factional slush-fund) or even know that they’re a “party member”. Ethnic communities in particular have been ripe fodder for Labor branch-stackers. Those “members” then, purely coincidentally no doubt, “vote” en masse for a nominated factional candidate.

The investigation uncovered evidence that money raised at fundraising events attended by state and federal Labor MPs was siphoned off to pay for fake ALP memberships as part of the branch-stacking operation. IBAC also concludes that jobs in state and federal MPs’ offices in Victoria were handed to factional operatives or their relatives in the knowledge they would not be required to show up to work […]

IBAC also found ALP members’ private information, including information about their religious, cultural and political views, was not adequately safeguarded by Labor’s Victorian headquarters; the information was routinely handed to party operatives.

Far from being a clandestine activity carried on by shadowy party operatives, IBAC “found a political culture, condoned or even actively encouraged by senior figures, of ends justifying means and of bending and breaking rules”.

That rule-breaking includes using taxpayer-funded electorate officers to campaign for the party in marginal seats in the 2015 election — the “red shirts” scandal — a breach of electoral law.

In a further sting to the Andrews government, the anti-corruption agency found that despite the so-called “red shirts” scandal exposing similar rorting in the state ALP and prompting legislative reforms in 2018, poor behaviour within the party “continued unabated”.

The investigation also details how ALP staff knew not to report misconduct to the premier’s office. “They were not confident their claims would be dealt with on merit, and they were fearful of repercussions against them if they were to complain.” 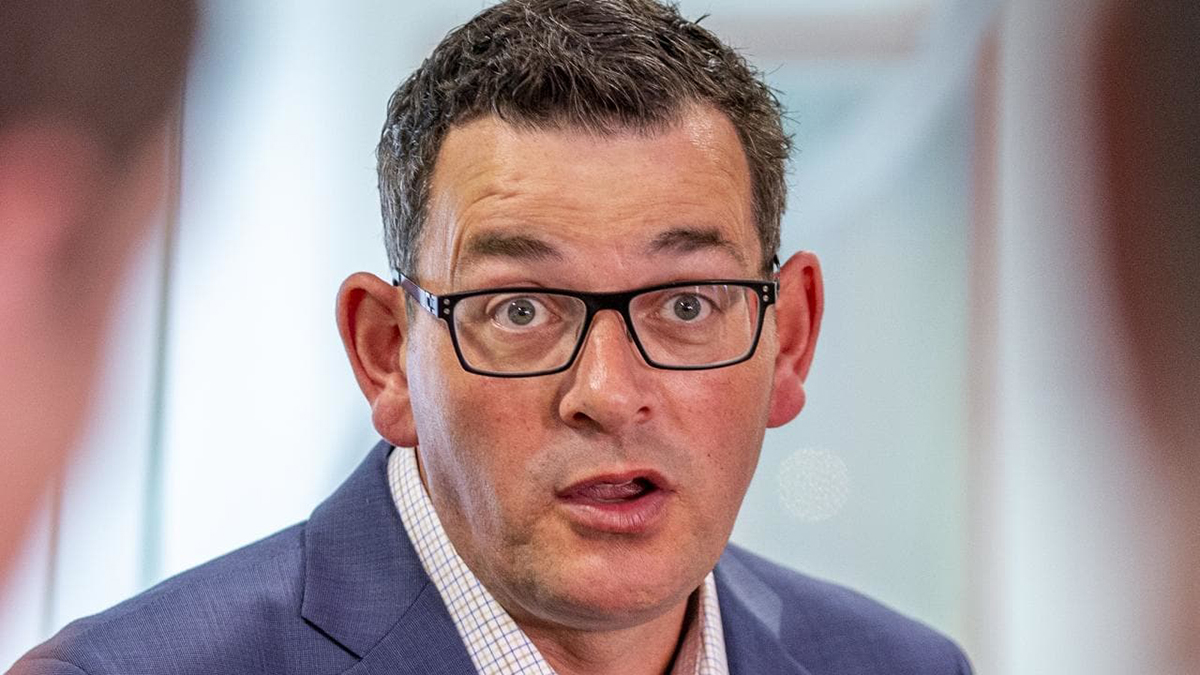