A few weeks ago I wrote The Best of a Bad Bunch and the overripe banana pic is still relevant when talking about Christopher Luxon. He was very green when he became National Party leader, but I think he is ripening nicely. I am aware that not everyone shares this view.

I still see a number of comments reflecting the view that National, if and when it regains the treasury benches, will not undo any of Labour’s policies. Call me naive but I simply don’t believe that. Luxon is a businessman and has a pretty good looking CV outlining his background in this area. He will and indeed has already started taking a business approach as to how National will operate when in government.

He is not from the money world as John Key was but from the world of large commercial enterprises: Unilever and Air New Zealand. Luxon understands the requirements for balancing the books and prudent spending. Like Bill English, Luxon is a man for financial detail. In a video on the Herald website, he said if National were in government, he and Nicola Willis, who has worked for Fonterra, would be instructing every minister to go through their departmental spending line by line to see where savings could be made.

Contrast that with the current lot spraying your money around willy-nilly with no accompanying data and therefore no accountability. A good example is the recent report from the Auditor General’s Office on the money given to the tourism sector. No decision could be reached on the quality of governance because of the lack of information that should have been available had the funding scheme been properly run and audited. It looked like the government just gave to a favoured few of its choosing. Who wants to risk another three years of this irresponsible nonsense? Not I.

Luxon also pointed out that National would be doing exactly what households are doing with inflation at 6.9 per cent: sitting around the kitchen table going through their expenses line by line to see where they could make cuts. This is a good point. Running a government is no different to running the household budget. You can’t spend on ‘nice to have’ things if you can’t afford them; you have to rein in your spending.

By contrast, what is Grant Robertson intending to do in his Budget? Add another $6 billion in spending – the greatest increase in this country’s history. This is simply a continuation of the last four years of this outfit: they are devoid of any idea of fiscal responsibility and use Covid and Ukraine as an excuse. They want to implement policies that are highly inflationary, as per their tax-and-spend mentality. Luxon points out our inflation rate is the fourth highest of our major trading partners and the major component is domestic; something the government can control.

We have a finance minister who has no understanding of his portfolio beyond spending (wasting) your money as he thinks fit and when he runs out of it, he simply cranks up the printing presses. I think Luxon will rein in wasteful spending: he has no option. As he stated in the Herald video, there will be no Te Huia slow train and no light rail to the airport, as two examples.

The video shows he’s focussed on the financial discipline that this country desperately needs. There will be no separate Maori Health Authority and no Three Waters. He has said previously he will reinstate oil and gas exploration, increase spending on roads and reinstate Bill English’s welfare policies. He would make a complete fool of himself to bang on endlessly between now and the election and then do nothing, and his CV proves he’s no fool.

The Herald reports that in 2017 core crown expenses were $76.3 billion. Four years later, that figure was $107.8 billion. That’s a massive 41.3 per cent increase and the latest forecast is $128 billion, a 67.8 per cent increase over five years ago. Who in their right mind would want to risk a continuation of this stupidity? This is where Luxon has plenty of room to move with a sharp knife.

So when you go to vote next year, you can either vote for Luxon and risk him doing nothing, or waste your vote on a minor party that introduces a third risk or vote for three more years of financial tomfoolery from the current rabble. It’s a no brainer really: those willing to risk another three years of Labour will no doubt keep moaning on and providing comments, much to the BFD’s delight. Personally, I’m not prepared to take that risk: National or Act are the only realistic options available. 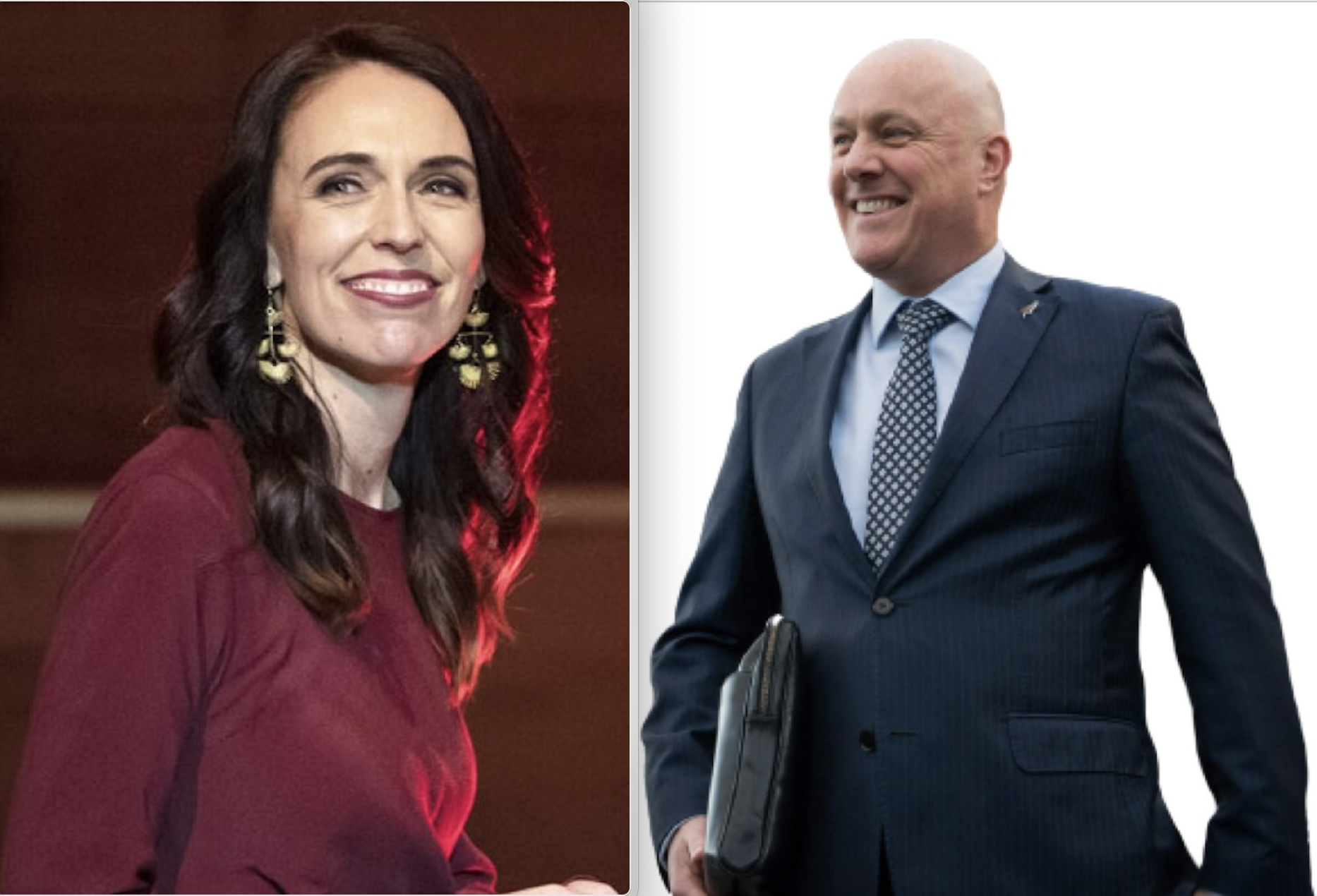