When Ashley Bloomfield and two other top Ministry of Health executives all resigned on the same day, a great many people wondered why that was. Well, now the truth bombs are starting to drop.

It seems the most open and transparent government ever has been trying to hide the truth about advice given to them by Ministry of Health senior management:

Top health officials agreed in November last year that Managed Isolation and Quarantine (MIQ) was “no longer justified” for most returnees, according to a document the Ministry of Health tried to keep secret.

It took another three and a half months, almost 40,000 MIQ stays and seven voucher lotteries before most incoming travellers could enter freely.

At the time the document was signed off, 80 percent of the country’s eligible population had been double-vaccinated and Delta was spreading in the community.

She wanted it to reflect that “the risk posed by international arrivals transmitting Covid-19 is no longer higher than the domestic transmission risk of Covid-19”.

McElnay asked Bloomfield if he agreed the risk was no higher, and if so: “Managed Isolation for border returnees would no longer be justified on public health grounds as the ‘default’ for people travelling to New Zealand,” the document said.

Bloomfield did agree, and he also agreed to brief Covid-19 Response Minister Chris Hipkins, and start creating a plan for making ‘self-isolation’ the default requirement for returnees.

The memo noted the government might need to speed up its plan for a phased easing of border restrictions in the first quarter of 2022.

Yet it was not until 2 March, 15 weeks later, before the government lifted MIQ requirement for inbound travellers.

The Government ignored Health advice spitefully keping restrictions in place, despite telling us all that we should “follow the science”.

For some unknown reason this Government sought to continue their lottery of human misery that was MIQ over the Christmas period, against all Health advice. Further, they lied about the risk to the public from arriving passengers.

It even appears to have been illegal:

“The Public Health Response Act, one of the requirements is that the responses must be proportionate. And the advice that was given was that it was a disproportionate response to continue MIQ. If that’s the case, the government has to answer why did they continue down this path.“

The implications could be vast, he said.

“If the government cannot show why this was justifiable … then there may be considerations of compensation.“

Good luck getting any sensible answers out of this Government. The media are at the moment enjoying Ardern’s largesse and free flights to escape New Zealand. You can be sure that they won’t be asking any hard questions of the person who controls their flights home.

I suspect there may be many more truth bombs dropping out of the Ministry of Health as they spike the Government’s guns as they exit.

What is abundantly clear is that this Government really, really liked their ability to control and manipulate the public, and has clung to that power for as long as it could.

These shabby chancers got off on restricting access of citizens to their own country, against the Bill of Rights Act, and now also against the Public Health Response Act.

Perhaps there needs to be a private prosecution brought to start to hold these petty tyrants to account? 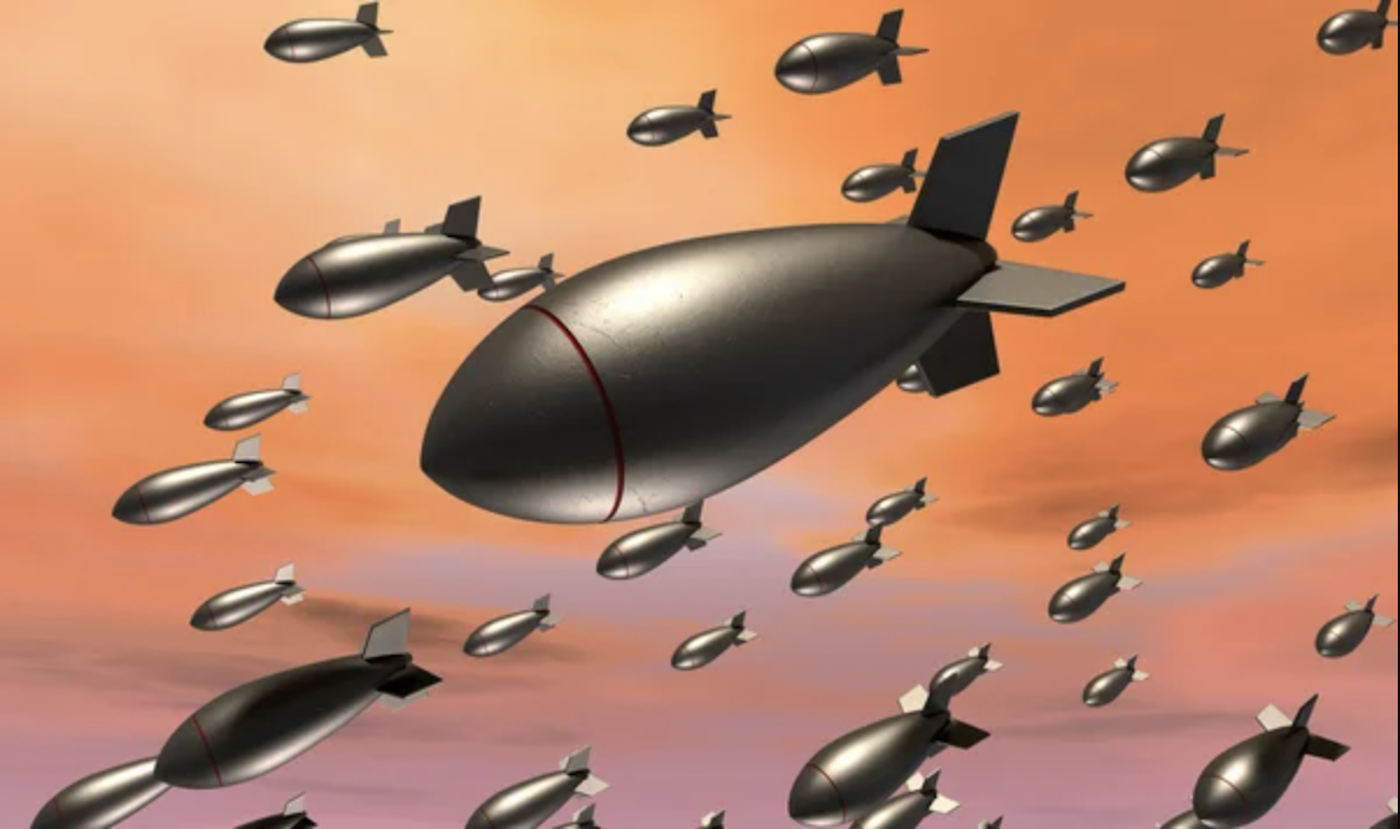