For a moment, let us put aside our dislike of Ashley Bloomfield. Being a Wellingtonian, I know a number of people who have worked with him and all say that he is a good guy. For me, he became too politicised, and that was his downfall. But look at the signal he is sending by his resignation, and look even harder now that Caroline McElnay and Niki Stefanogiannis have resigned also. This is no coincidence. Bloomfield is stepping down in July, which is when the reforms of the DHBs take place… introducing a race-based system, a Maori Health Authority, looking after the health of Maori (and only Maori) and another general authority, called Health NZ, for everyone else.

Originally, Bloomfield said that he would not step down until the country had essentially passed the worst of the pandemic. So he resigned at the point when we have far more cases and far more deaths than ever, where the virus is rampant in the community, where thousands of people have Covid, or have a close contact who has it… and now is the right time for him to go? That makes no sense at all.

It may be the right time for him but the pandemic is not over yet, and both he and his co-conspirator, Jacinda have recently said so.

The government’s excuse for Bloomfield’s resignation is that he is suffering from burnout. Normally, a 3-month holiday in the Greek Islands would fix that and then he could come back to work. But Bloomfield does not want to be a part of the new health structure and I would guess that this is because he has no faith in it at all and thinks it will be a disaster for the health of our population.

Take it from me. He knows better than any of us how things are likely to turn out.

In principle, I have no real objection to a separate Maori health authority. If it improves the health outcomes for Maori, it will have done a good job. But how likely is this? It is claimed that Maori do not trust ‘white man’s medicine’ but will the Maori Health Authority be carrying out practices like waving a bag of bones along with some ancient enchantments over the bodies of its patients? That will work well. Also, in saying that Maori have poorer health outcomes neglects the fact that many fail to take care of their own health, by smoking, drinking excessively, doing drugs and maybe taking little or no exercise. The rest of us are constantly given that message, but Maori, it seems, can ignore it and still get more health funding than anyone else.

It also ignores the fact that we have been here before. When the current system of district Health Boards was introduced in 2001, every board had to have two Maori members, either elected or appointed. These were there to look after the health needs of Maori. Since then nursing training in this country includes a significant proportion of Maori cultural practices, designed to make Maori patients feel more comfortable. If none of this has made a difference to Maori health outcomes, why does anyone think this new system will work?

The other burning issue is that the Maori Health Authority has the power of veto over the General Health authority. A race-based system is bad enough, but that power of veto means that the health and wellbeing of 85% of the population will take second place to the health needs of Maori.

Do not think for one second that this veto will not be used. It is in place for a reason. The Maori Health Authority will be able to veto funding allocations to the General Health Authority, claiming the funds are needed for Maori and the rest of the population will have less services, fewer operations, and less drugs.

Sounds crazy? Then why is the veto there at all?

Probably the worst thing about all of this is the politicisation of health. Both Christopher Luxon and David Seymour have questioned the value of a Maori Health authority, saying that health services should be prioritised on the basis of need, not race. Here is the response from the not-yet-formed Maori Health authority.

So no one is allowed to express an opinion on the new structure now either. Surprise, surprise.

I am becoming seriously worried about the direction of our beautiful country. I have always viewed New Zealand as heaven on earth; now I view it more as paradise lost… or a special kind of hell. You never think, for one minute, that a country with a Westminster political system, a mostly European population and a high level of education could possibly turn into a failed state, but I fear that we really are heading that way.

Whether or not you agree with me, it is clear that Ashley Bloomfield does not think the new health structure is going to be a positive change for the country. He’s heading out just as the new structure kicks in. That is sending us all a message we really need to hear. 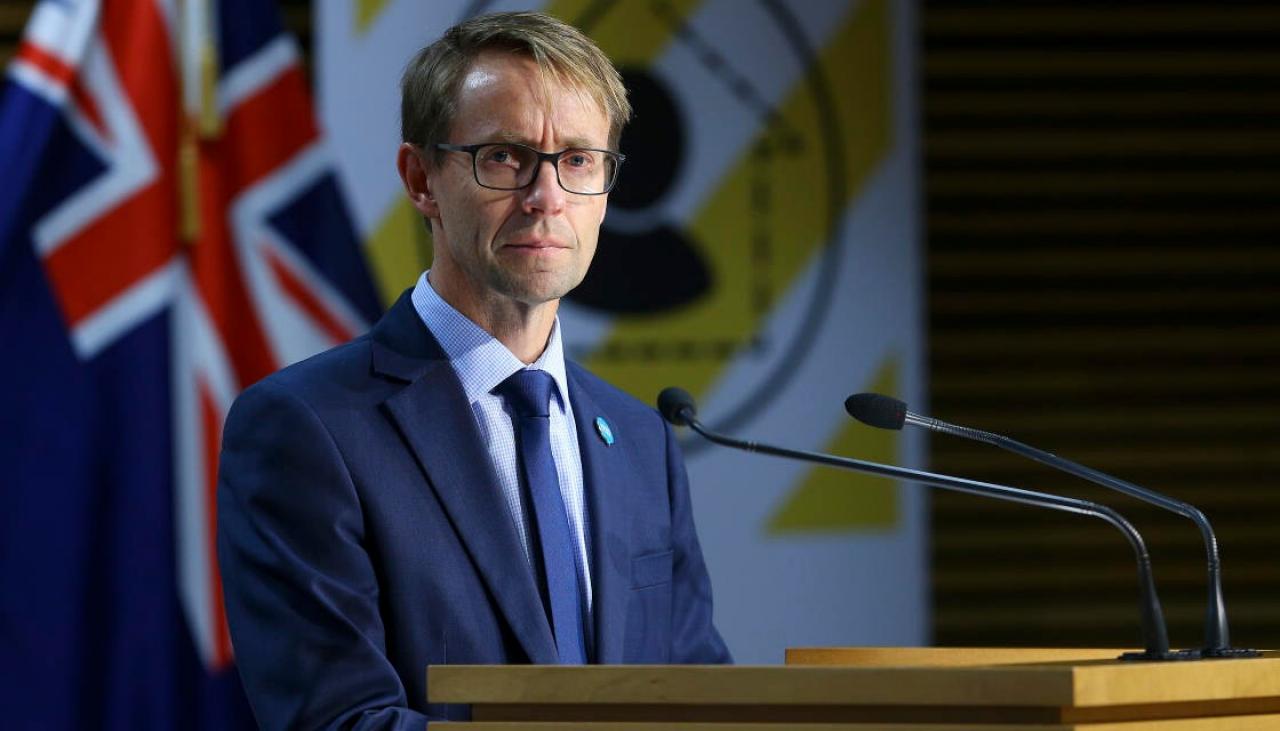