In what must be one of the most stunning events relating to state handling of the Covid pandemic (unreported by the mainstream media of course), none other than the European Parliament has savagely denounced Canadian Prime Minister Justin Trudeau’s handling of vaccine mandate protests. The Blaze reports:

Canadian Prime Minister Justin Trudeau was forced to sit and watch as members of the European Parliament out-and-out denounced the leader to his face on Wednesday over his dictatorial handling of the Freedom Convoy protests.

The progressive prime minister — who last month invoked the Emergencies Act to quell vaccine mandate protests in Canada’s capital city — was in Brussels, Belgium, this week to urge European leaders to step up their opposition to Russia’s unprovoked invasion of Ukraine.

[…] German MEP Christine Anderson offered Trudeau what she called an appropriate “welcome” to the European Parliament by calling the leader a “disgrace” and condemning him for human rights violations.

[…] “A prime minister who openly admires the Chinese basic dictatorship, who tramples on fundamental rights by persecuting and criminalizing his own citizens as terrorists just because they dared to stand up to his perverted concept of democracy should not be allowed to speak in this house at all,” the lawmaker continued.

Another MEP, Mislav Kolakusic of Croatia, joined in on the harsh denunciation of the Canadian prime minister.

During his floor speech, Kolakusic made specific reference to Freedom Convoy protesters’ controversial encounter with police horses near Parliament Hill when he called out Trudeau’s “tramp[ling] of fundamental values.”

[…] “We watched how you trample women with horses, how you block bank accounts of single parents so they can’t even pay their children’s education and medicine, that they can’t pay utilities, mortgages for their homes,” he charged, adding, “To you, these may be liberal methods, for many citizens of the world, it is a dictatorship of the worst kind.”

[…] another MEP, Cristian Terhes of Romania, protested Trudeau’s speech by refusing to attend the plenary session.

The MEP said in a Facebook post that Trudeau can’t come and “teach democracy lessons to Putin from the European Parliament when you trample with horse hooves your own citizens who are demanding their fundamental rights be respected.”

This is of course brutal, especially when coming from a body such as the European Parliament. The implications are vast. For instance, it gives huge credibility to worldwide anti-mandate protests.

Trudeau’s justification for his actions, including the invocation of the Emergencies Act, is that it was required to stop the spread of Covid. But as Covid winds down, the Covid mask of fear is slipping. Citizens are seeing their leaders more and more as opportunistic dictators who see themselves as the chosen ones called by fate to save their people from Covid.

With regard to Ardern, not once in my opinion did she even consider the long term effects of her actions in respect of Covid. Not once did she consider the psychological harm of requiring children to wear dehumanising masks and the harm lockdowns would cause; such as, for example, the harm to youth and the harm of social isolation leading to increased suicides, drug abuse and overdoses.

The response of the European Parliament is a sure sign that the worm has turned. Now if only they can get Mallard and Ardern to rock up and get them to try and justify their draconian handling of Covid and the Freedom protesters. 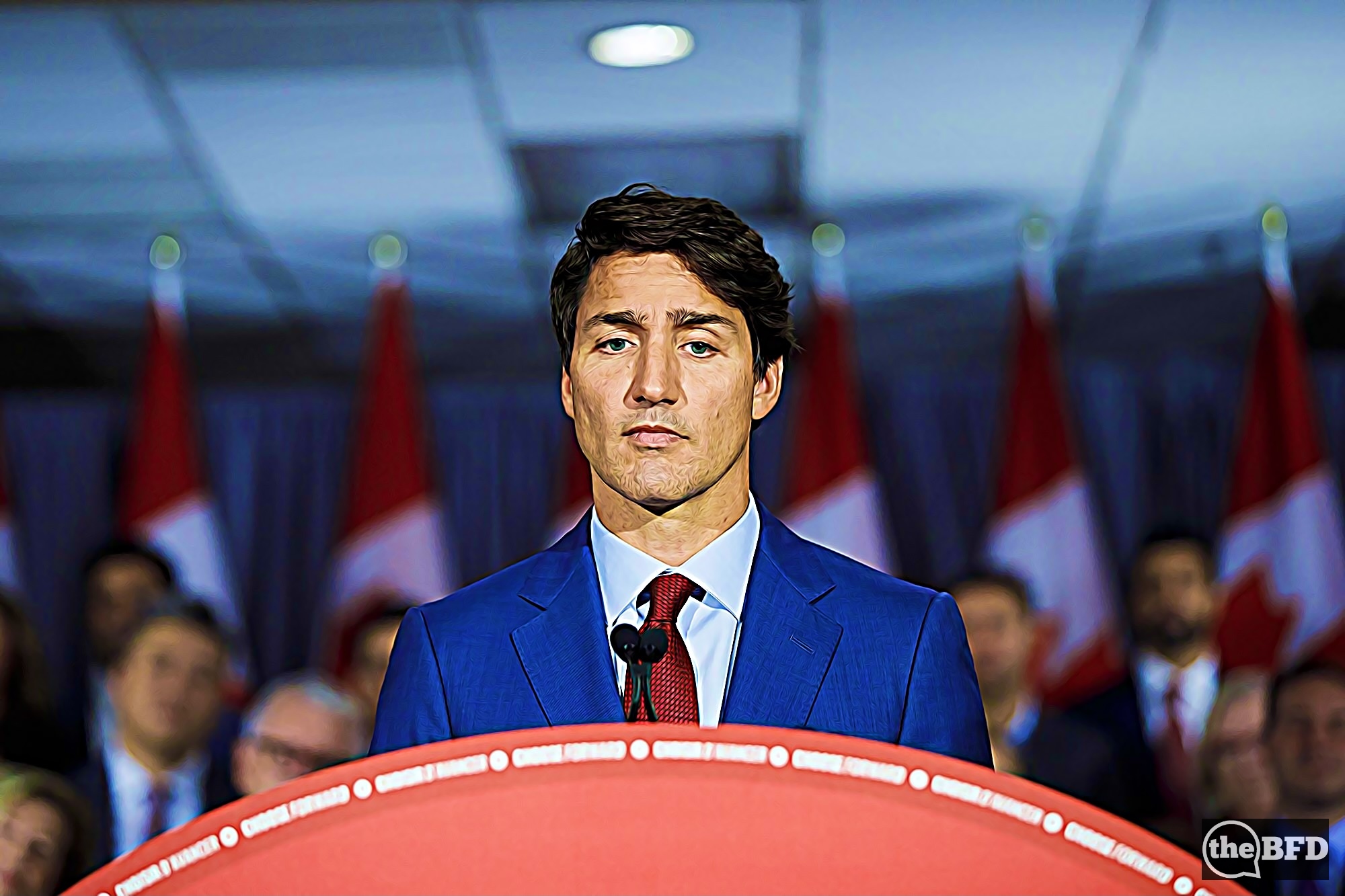