Rodney Hide, ex-politician in parliament for 15 years, leader of the ACT party for a number of those. He falls into the group of people with whom I love to have conversation. Rebellion or protest, call it what you want, support or otherwise, it makes for great discussion and we do.

Politics, fear, masks, vaccines – or not. Rights. We cover lots of different topics but do try to listen to the entire conversation because there are some gems all the way through it. Then at the backend of [my podcast] 144 is some comment on the Ukraine situation – couple of different opinions.

But first, you could be forgiven for not just thinking, but actually believing, that there is a global revolution underway as a result of multiple causes – Covid-19 and all its variants, the threat of war over Ukraine, rebellions in the Anglo-speaking world in particular, including here, inflation, racial issues and weak – pathetically weak leadership in numerous places.

And then there is the matter of misinformation and disinformation. I turned to Jonathan Turley and I do that often actually, very high-profile Washington lawyer, features in all sorts of arenas.

Public health Scotland stops releasing Covid data to protect the public from reaching bad conclusions. I mean this is really screwing around with people. Public Health Scotland (PHS) is upset that critics are using its data to oppose Covid mandates and policies. PHS believes that the anti-vaxxers are seizing on the data to undermine its case for continued mandates. One official is quoted as saying that the case rates, hospitalisation rates, the death rates are very simple statistics and critics are misreading the data inappropriately and sometimes wilfully.

The solution: PHS will reportedly stop sharing the data with the public. It appears that it’s not enough for companies like Twitter to ban companies from social media, now citizens will be protected – not just from opposing views – but from information that will only confuse them.

According to papers like the Herald, the PHS will now withhold data after critics noted for the first time the case rate among vaccinated and boosted individuals had overtaken the unvaccinated for Covid.

PHS notes that there are various reasons for this shift and that it does not support anti-vax theories. These officials raise some interesting points to explain the differential, including what is viewed as a “higher testing rate for the vaccinated” and the “over-estimation of the size of the unvaccinated population”.

However, that is the point: I was able to read the interpretation of both sides and reach my own conclusions, thanks to Mr Turley. These are not particularly complex explanations for the different rates.

Free speech allows both sides to be heard by an informed electorate. These policies impact every aspect of our lives. Citizens should be allowed to access this data – as should experts who may have opposing views of their import.

Instead, the impulse of these officials is to bar access to information to protect the public from itself.

It is reminiscent of the call by Senator Elizabeth Warren for Amazon and other companies to use algorithms to steer readers away from bad choices. There was also the letter from the Democrat reps to cable carriers like AT&T asking why they are still allowing people to watch Fox News.

The problem is that citizens are reaching the wrong conclusions by reading the wrong sources and must be protected from their own proclivities or ignorance.

Even the World Health Organisation has publicly supported calls for censorship to combat what it describes as “infodemic”.

Public health policy is subject to democratic change and citizens should have access to data to make informed decisions, writes Mr Turley. The PHS and its critics can then offer their own interpretations as part of a national debate.

Just another warning to take into account because things are starting in one part of the world and they seem to spread very rapidly these days, and it’s called censorship.

Part II Rodney Hide on the swing against public acceptance of the government’s Covid mandates. 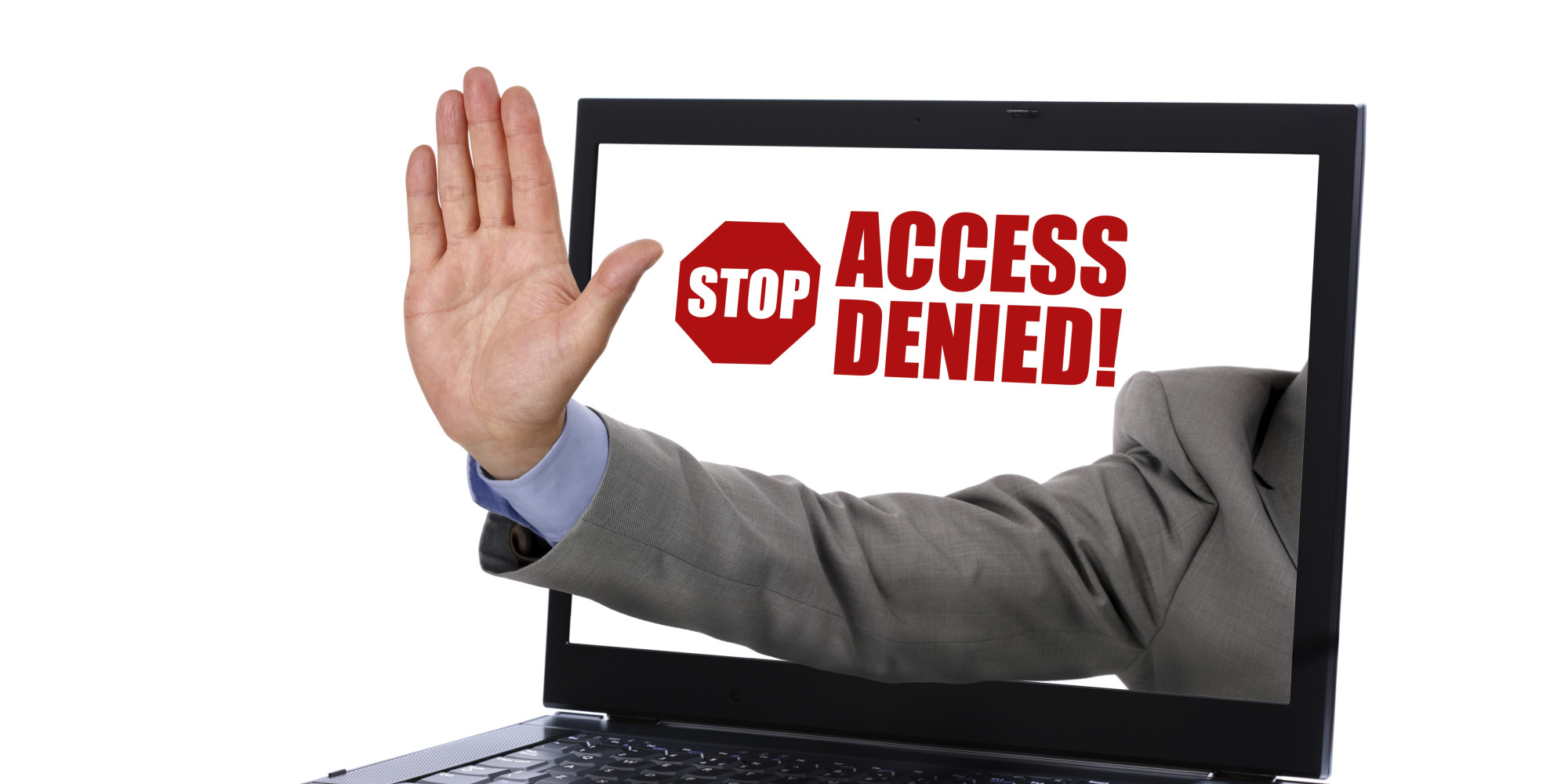