The penny still has not dropped, yet the forces of the state brutally put down dissent on 2 March 2022.

An interesting thing is happening with the statistics that the regime is putting out as the Omicron outbreak progresses through the population. Pretty much the same outcomes as we have seen around the world are happening here.

The statistics show, or at least did show, that those becoming infected, and also filling up the hospital are predominantly vaccinated and boosted. The numbers were growing and showed starkly that the lies that the vaccines prevented you from getting sick, or being hospitalised were becoming more and more apparent.

Worse still for the regime, the rationale behind the mask and vaccine mandates was being shown to be as hollow as a politician’s promise.

The updating of the chart was halted but clearly showed that the vaccinated, fully, partially or boosted as a ratio per 100,000 cases were double or more than double the unvaccinated.

The chart was paused like that for a week. All other charts continue to show the breakdowns between fully vaccinated, boosted, partially vaccinated and unvaccinated.

Fully vaccinated, Boosted and ineligible are still shown separately, but now the regime has lumped partially vaccinated in with the unvaccinated and called them all “Not Fully Vaccinated”.

The deception is now locked in, but it hasn’t been enough because fully vaccinated are still nearly 2.5 times more likely to catch Covid, than the new munged, and ultimately dishonest statistic.

All other charts remain unchanged, like this one showing hospitalisations based on vaccine status:

As you can see we have negative efficacy for fully vaccinated, where their hospitalisation rate is higher than their vaccination rate, and boosted is fast catching up. A week ago the boosted in hospitals were just 16% and people on Twitter were claiming that this proved boosters worked. A week later the rate has doubled. In a week’s time watch the boosted rates take over.

And remember the claims that the virus was literally hunting down the unvaccinated? All lies.

It is now obvious that the vaccine mandates and the mask mandates were all for nothing. The regime instituted divisive mandates and literally enforced them with batons, shields, tear gas, pepper spray, bricks and fire extinguishers.

Isn’t it funny how the vaccine status categories remain the same in most charts, but not in the cases per 100,000 chart?

You can’t blame the unvaccinated for those statistics. They’ve been prevented by the regime’s draconian and divisive exclusionary policies from accessing the society that now has Covid rampant in it. The vaccine passes, the mandates, the masks have all failed, and yet the stupid people are all still doing the same thing. Sadly, that is a very large chunk of the population.

The penny still has not dropped, yet the forces of the state brutally put down dissent on 2 March 2022.

The most honest and transparent government ever, is actually a bunch of shabby chancers, lying just as hard and just fast as every other government, except this regime has now added Police brutality to their resume of achievements, to go sit alongside Massey’s ‘Cossacks’ of 1913, Robert Muldoon’s dawn raids and the 1981 Springbok Tour excesses in the halls of infamy.

Very soon the regime is going to drop all the mandates as the evidence becomes overwhelming that they were neither successful nor effective, but in fact pointless. The only people who can hold their heads high after this shameful and despicable era are those who resisted the mandates, and those who stood on Parliament’s hallowed grounds to say “NO!” to the mandates.

All the politicians and parties currently in Parliament deserve nothing. They stood for fascism, they stood for regulation, they stood against freedom, and now they will fall for nothing.

Give nothing to them. Cancel memberships, remove yourself from their mailing lists, unsubscribe with gay abandon. Unfollow them, or unfriend them on Facebook and Twitter, go one step better and actually block them so you never have to see their bullshit again. Don’t engage with them, or their sycophants, just block and turn your back. It’s the only thing they deserve.

Embrace freedom, live freely, just say No!, or No More! Don’t talk about it, just do it. Take back your power, own your own life. It’s yours, not theirs.

Remember what they did to us, vote for freedom. Something will arise, mark my words. 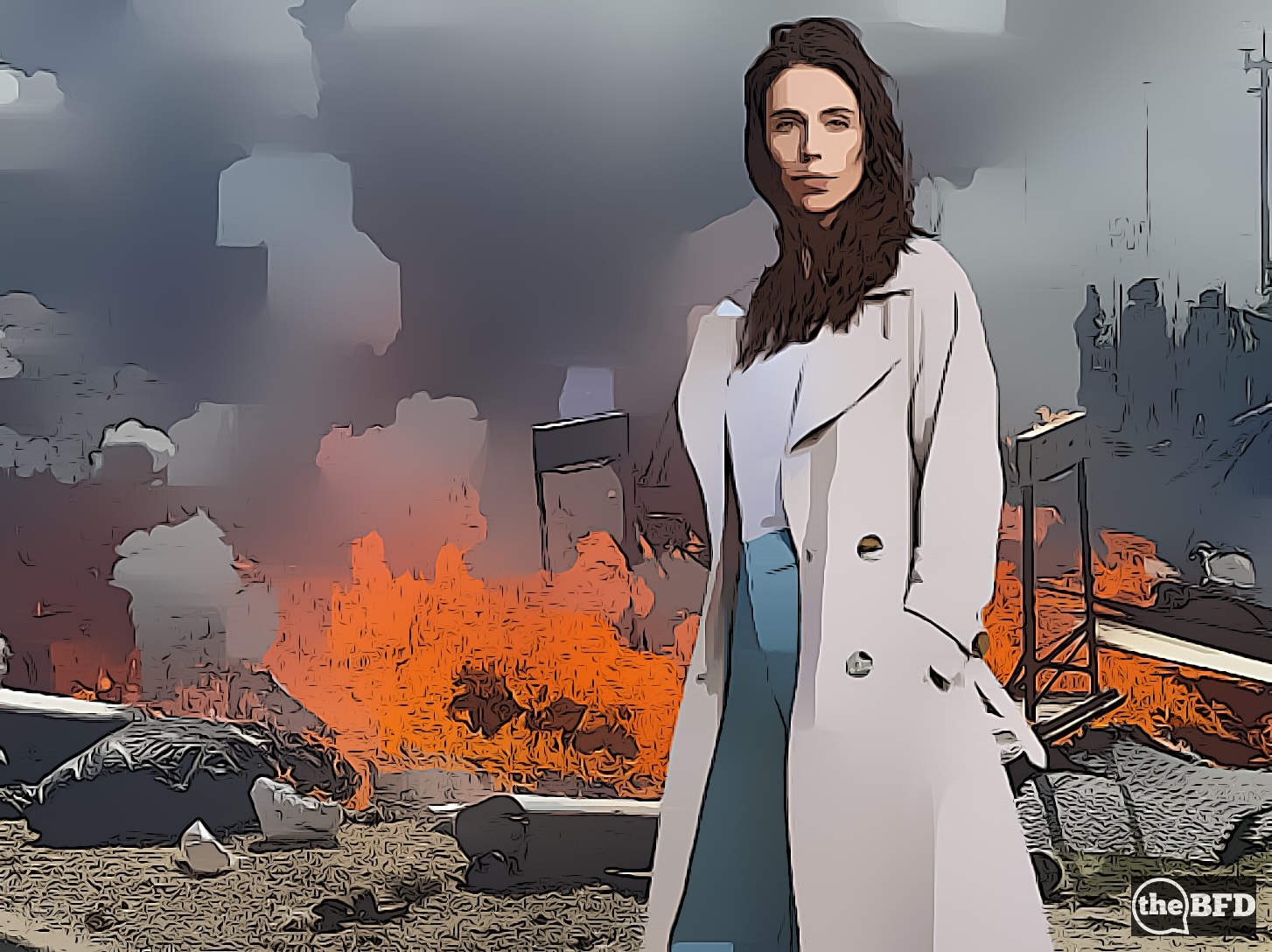