Skip to content
Photo by Andrea Piacquadio. The BFD.

The Ministry of Health is looking for a mind, having demonstrably lost theirs during the course of the Kung Flu-demic.

They’re not looking for just any mind, no sir, they want a controlling one, which – to be fair – seems par for the course of this outbreak, where excessive and unnecessary control is all that particular organ has blown out of its pipes, to our detriment.

It’s a shame because I’m sure, should they ask, most New Zealanders would prefer MOH hired a competent mind instead of a controlling one. Someone who, perhaps, having decided on the vaccination route may have had vaccine orders in place on time, a system to administer them, and people in place to vaccinate.

On announcing the vaccination strategy in September 2020 we had 5,000 (approximately) people authorised to administer, and six months later, eagerly anticipating their late arrival in March 2021, we had 5,000 (approximately) people authorised to administer. Yes: an increase of zero. Getting their smug bureaucratic ducks in a row came first, before efficiency, determined as they were – with a controlling mind – that jabbers were to be ‘equitable’ when Wiremu and Wendy Public had asked only for proficient and capable.

The multiple mistakes in the administration were, of course, dwarfed by their controlling mind propaganda, examples of which were legion but nevertheless burned into the gullible public’s brains. Remember “immunisation” and the lie that the vaccine conferred that elusive gift – immunity, as in: you won’t get it? Many still believe it, while the controlling minds just did what they’ve done throughout and played switch, telling no one:

Do you see what they did there? That’s your mind-controllers.

Anyway: fancy yourself as MOH Controller with a nice fat salary to boot? You have until January 30th to get your CV in, and you’ll be expected to start work by June 30th 2022, by which time the scarydemic will be over, and you’ll be controlling nothing except marbles. But by all means, give it a go: you’ll at least have had a solid grounding in treaty principles, or perhaps a grinding and, who knows, you could elevate to the much-envied position of Fat Controller if you play your cards right. 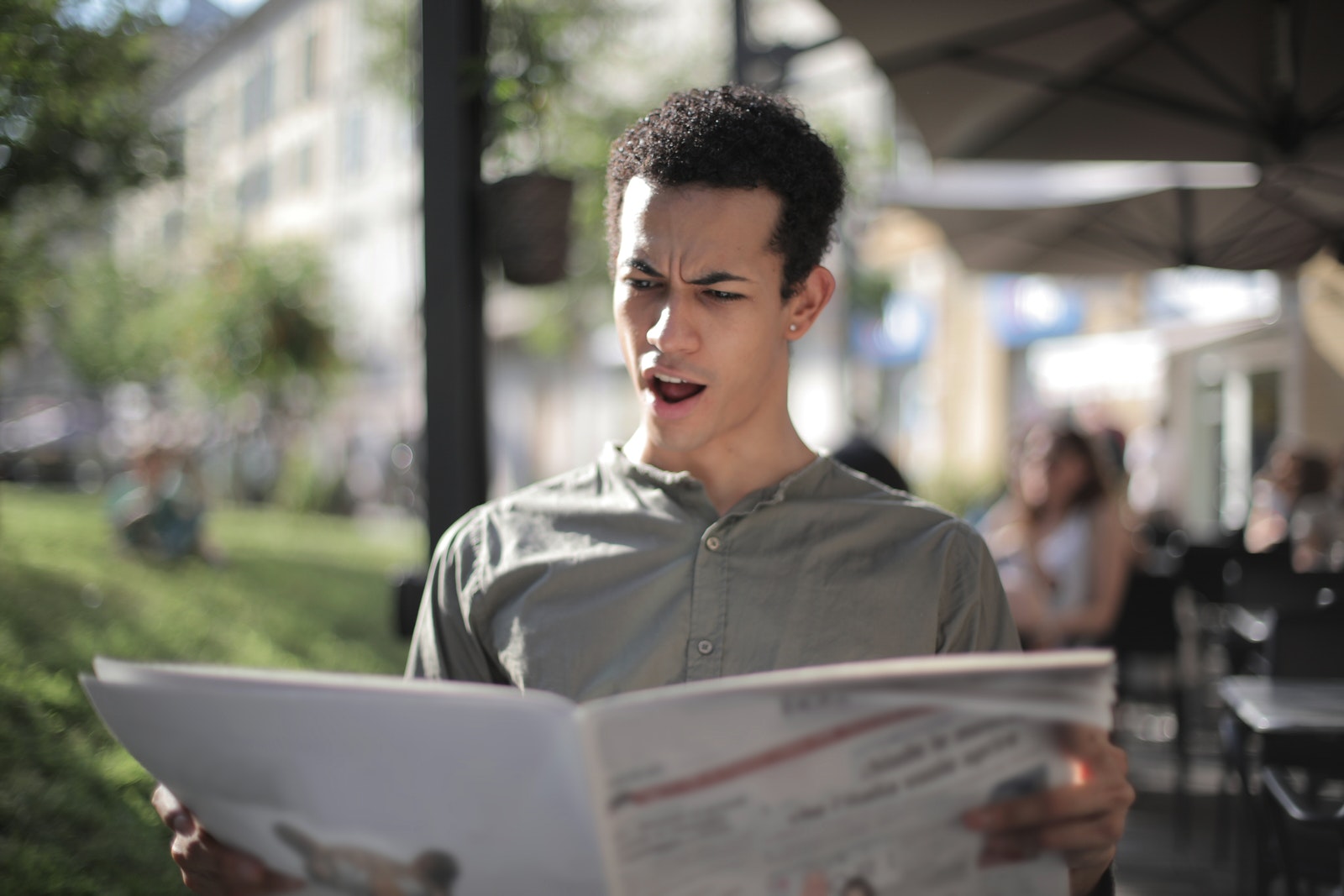