The findings on trust in media organisations is out and the left-wing dominated media have taken a flogging. It seems that the public is well attuned to their lying ways and are voting with their feet. Newsroom reports:

Less than half the New Zealand public now professes ‘overall trust’ in news media outlets, despite big rises in audience numbers during the Covid-19 pandemic and economic crisis.

The 2021 Trust in News in New Zealand survey released early on Thursday found the level of overall trust falling from 53 percent in 2020 to 48 percent in 2021 and trust in the news sources used by respondents themselves falling by 7 points from 62 percent to 55 percent.

The drops in NZ mirrored international research findings in the Reuters Digital News Report 2020, which put trust in media at the lowest level since it began seeking such data in 2016. But our overall trust figure at 48 percent remains high compared to the international average of 38 percent.

The local survey of 1200 people, run online nationwide by Horizon Research in March on behalf of AUT’s research centre for Journalism, Media and Democracy found all news brands here experienced erosion in trust over the 12 months, with Newshub and Newstalk ZB suffering ‘statistically significant’ falls.

No surprises there. The media have shown themselves to be disingenuous, dishonest, and nothing other than political activists without a shred of decency or self-awareness. They pontificate about “journalism” while pimping their socialist dogma to an increasingly distrusting public.

They shouldn’t be at all surprised, that as sure as night follows day, our media have acted and performed just like media have in the US, involving themselves personally and corporately in political activism. And their customers are deserting them in droves.

The JMAD report suggests reasons for mistrust in the media include

– not offering a full picture of events

Not so long ago Stuff and the NZ Herald were running stories based on anonymous sources or as they like to say “people familiar with the matter” in continued hit jobs against Donald Trump and Rudy Guiliani.

But the way the media and social media companies have handled the CCP Virus is appalling, so there is little wonder at the distrust there. Alternative views and facts were deliberately suppressed. There is now plenty of evidence that prophylactic treatments including zinc, hydroxychloroquine and Ivermectin can and do help immensely in fighting off the CCP virus. Yet the media and social media companies, in lockstep with the draconian response from governments around the world decried these cheap, yet effective, treatments.

Respondents were asked to rate 11 media brands out of 10 for trustworthiness (with 10 being completely trustworthy). Average scores out of 10 were calculated from those who knew of each source.

“In general, trust in the news has declined because the news media is seen as increasingly opinionated, biased, and politicised,” says JMAD co-director Merja Myllylahti.

So, the survey was biased from the get-go, but even then the results show that the left-wing media are bleeding customers, who no doubt will be seeking more reputable sources of information.

We have previously highlighted the extreme lop-sidedness of the funding battle we face. We are currently largely funded by our members, with a very small amount from advertising. So far over a thousand of you, as readers, trust us enough to actually subscribe to one of our membership plans.

But what about the rest of you who aren’t members?

You must trust us, because you keep coming back in increasing numbers on a daily basis.

So, why aren’t you a member of the one media organisation that you trust?

I’m sure you have many and varied excuses, but frankly, we’ve heard them all. It is clear that trust in media is falling elsewhere so that leaves us. Will you help us counter the lying mainstream media, the political activists masquerading as journalists, and actually subscribe to a trustworthy news organisation like The BFD?

YES I TRUST THE BFD AND WANT TO SUBSCRIBE 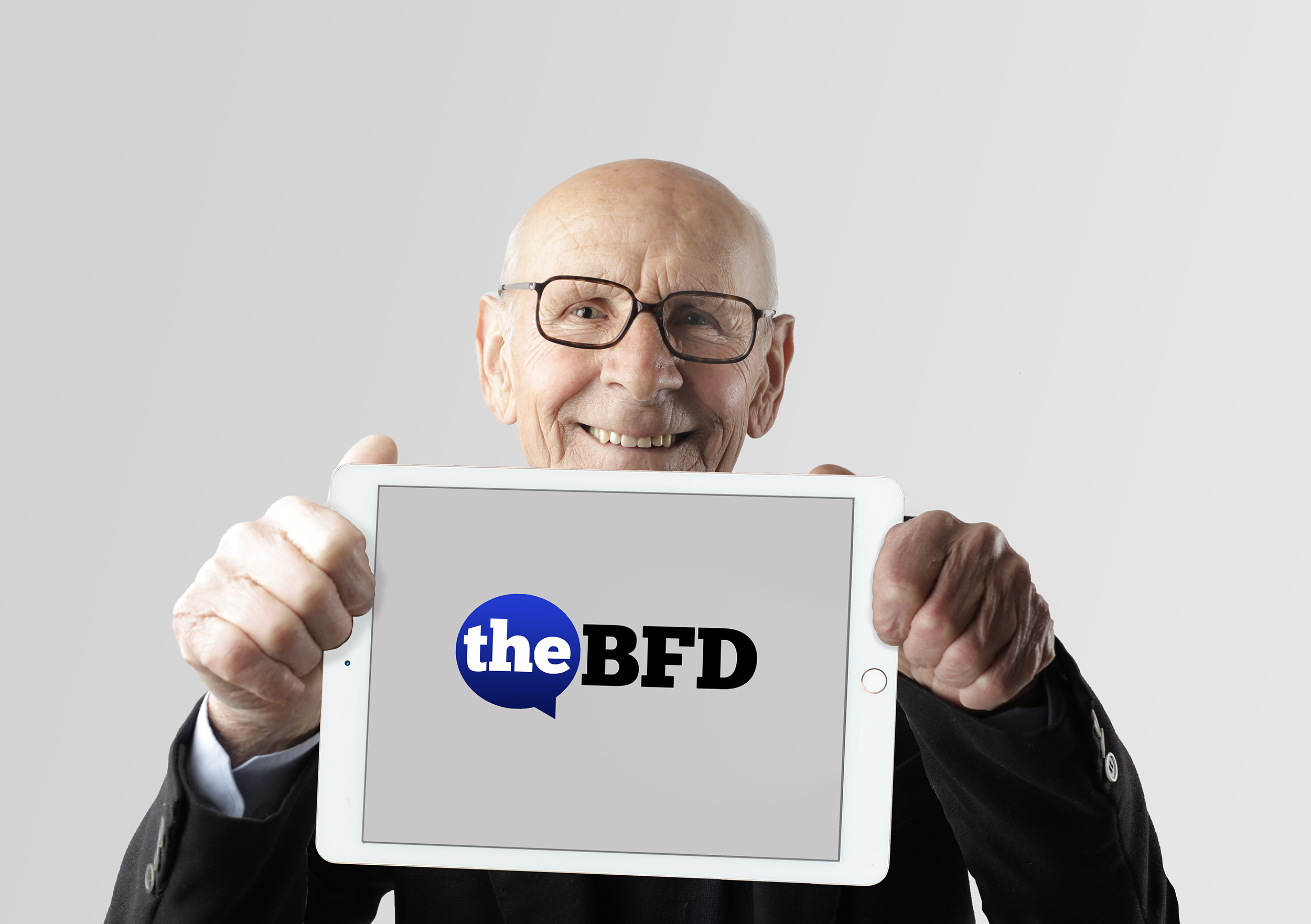