The next step on the march towards totalitarianism from this increasingly evil Ardern government is the effective confiscation of private property by a regime that has been outplayed yet again by a ‘tricky’ virus:

The Government is seizing private supplies of rapid antigen tests to beef up its own stocks, according to multiple businesses.

Some are warning this will lead to supply chaos and empty shelves, as businesses will no longer be able to offer tests to staff. Others are now complaining they’re having to explain to staff why tests they’d been promised might not arrive.

Rapid antigen tests (RATs), which are effectively banned for the general public to use, can be used by a number of corporates and their employees.

Those businesses showed more forward planning than this idiot government but along comes the tyrannical regime that gazzumps the purchasers and forces the suppliers to drop their trousers.

To cap it all off the regime then uses the Orwellian, Ministry of Truth description that they weren’t confiscating them, they were “requisitioning” or that orders coming in will be “consolidated” by them:

Businesses are complaining that the Government is taking rapid antigen tests needed to keep supply chains running through the unfolding outbreak of the Omicron strain of Covid-19.

Health Director General Dr Ashley Bloomfield said no on-shore tests had been requisitioned but the Government had asked its suppliers to consolidate all forward orders so they went to the Government.

He promised these would get to the businesses who ordered them, however.

Katherine Rich from the Food and Grocery Council said multiple businesses had told her that orders had been cancelled by manufacturers, who reported that the Government was taking all of the available supply.

Health Works Group, which distributes tests and masks, said it had ordered and paid for 100,000 tests, but that its order had been put on hold indefinitely because the Government was taking all of the incoming supply.

Stuff has viewed an email exchange between a large New Zealand manufacturer and a rapid antigen test supplier, in which the supplier cancelled an order, saying that the Government had taken all the available tests.

“[Rapid antigen tests] have been a really important tool used by food companies around the globe, to not just keep critical workers making food but to assure staff that everything is being done to protect staff safety,” Rich said.

“The kit suppliers are saying to our members: ‘We can’t supply you, the Government has taken it all’.”

So, the regime has inserted themselves into the supply chain and “consolidated forward orders”, but it’s OK because they will still send them out to businesses.

Testing providers are calling the Government out:

The Government says it is not requisitioning stocks of rapid antigen tests (RATS), it is only “consolidating” orders of tests heading into the country, but at least one distributor of the tests isn’t so sure, and has challenged the ministry to prove it is telling the truth.

The Government said it has channelled business’ orders of RATS into its own stocks, responding to claims from business that testing stocks had been requisitioned.

This means business’ orders of tests that were heading into the country will now be consolidated into an order by the Government.

Director-general of health Dr Ashley Bloomfield said he was “not commandeering all the stocks that private businesses have”, and added that only tests that were not already in the country have been “consolidated”.

“We have discussed with our three main suppliers, which are Abbott, Roche, and Siemens that forward orders of tests that haven’t yet arrived in the country, that those be consolidated into the Government’s stock,” Bloomfield said.

Bloomfield said there were “processes in place to supply businesses with tests if they are using them at the moment, and that will continue”.

InScience director Ann-Louise Anderson, who has had hundreds of thousands of tests on order, said the Government had actually taken product that was already in New Zealand, and challenged the Government to prove that what it said was true.

“I’d like to see them prove that what they said is true,” Anderson said.

She said the first stocks started to get consolidated two weeks ago.

“They took all the product that was at the manufacturers,” she said, adding this would mean reduced allocations for businesses she supplied.

The Government justified its decision to “consolidate” the tests ordered by businesses by saying there was no guarantee the businesses would get the tests they had ordered in the first place.

“They have not been requisitioned – there was no guarantee that anyone’s forward orders was going to be fulfilled,” said Minister Ayesha Verrall.

When regimes start confiscating private property we no longer live in a democracy, we live in a fascist state. When your freedoms are curtailed with no sign of the regime restoring the freedom they took, you are living under a dictatorship. Democracy is just a thin veneer to cover their excesses. Everyone forgets that the National Socialists were elected into power before they went, full fascist. We are just a very, very short step from totalitarianism right now.

Irrespective of all that, these clowns couldn’t organise a root in a brothel with a fistful of fifties and are now second-guessing corporates with expertise in logistics.

It won’t be long before we have State-run supermarkets.

Can’t wait for the renaming of them:

These clowns, as usual, are a day late and a dollar short and are now screwing the economy up even worse than before.

All of this for a bloody cold, that is treated with paracetamol and throaties. 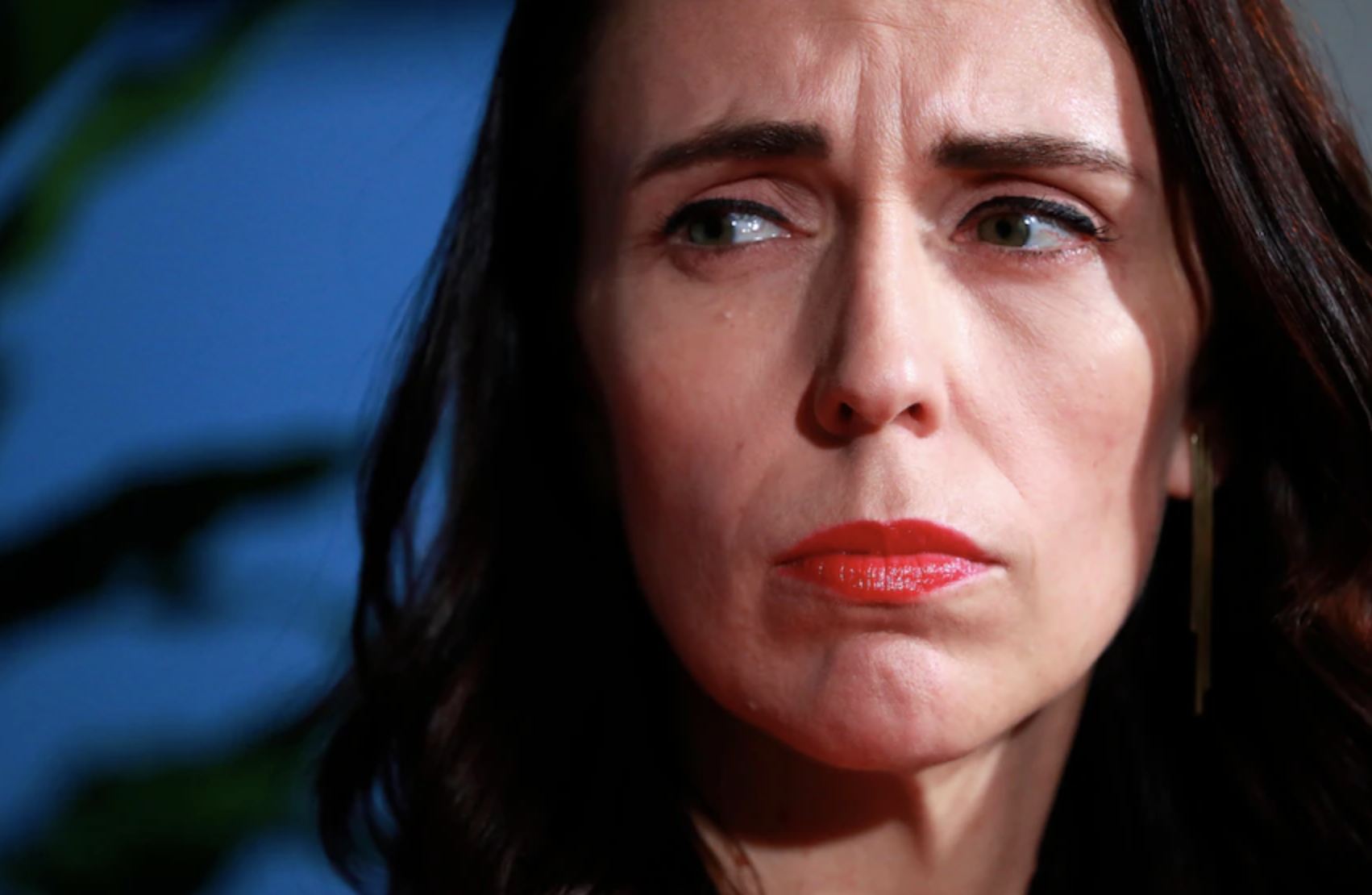