Skip to content
Photo by Trent Erwin. The BFD.

In October 2019 a letter to both the New Zealand Herald and the Pakuranga and Howick Times was printed, though under two different editorial titles. The first title was “Vege Doomsday”, and the alternate title was “Extinction Horticulture”.

“Chicken Little is hit on the head by an acorn and alarms the whole town that the sky is falling! Apparently, Deloitte (who were commission to do research) and Horticulture New Zealand’s Chief Executive, Mike Chapman, have been hit on the head by a falling carrot – such is their alarmist reveal about vegetable growing and prices in the years to come – what absolute compost!

Following the lead of such groups as “Extinction Rebellion” and other groups who see the ‘end of days’ in various cabbage leaves, Horticulture New Zealand also seems to feel the roots of calamity and has served up the fear and anxiety.

Of all people Mark should be aware of the huge potential of ‘vertical farming’ – a horticultural methodology of growing value – which uses 90% less water, no soil, less energy, has a smaller footprint and can have over thrice the productivity of current horticultural practices; an example can be seen here:

New Zealand Horticulture is threatened not by “competition for highly productive land, access to freshwater, climate change mitigation and increasing government and council regulation”, but by a lack of imagination. The world is not going to starve, and the price of fresh vegetables is not going to skyrocket – particularly ‘rocket’, which is easily grown in vertical farms.

In a world that seemingly awakes to a new crisis every day we to need cultivate more measured responses to perceived issues.”

Like many of my letters, the core message is buried in the content – else it may not get printed. In this case, it is that the world seems to awake each day to a new crisis; and mostly courtesy of our mainstream media (MSM). Even now I can hear the klaxons of the lunchtime ‘Covid Alerts’.

When we are not being told that Covid is going to lay us low we are being lectured by Extinction Rebellion (having been provided with a disproportionate platform by MSM) and the MSM themselves about ‘climate change’ and other ‘existential threats’ – including the comet that recently missed the Earth by a mere 700,000 kilometres and a super-volcano erupting out of Taupo (I suppose Tonga and Taupo each start with “T” and have 5 letters, so there we go! Case substantiated).

At the same time, we have a government claiming that they are champions of “wellbeing”, and that mental health is a priority. Possibly they could have demonstrated these values when they gave $50 million to our MSM (with a ‘diversity’ of strings attached). The very same media that constantly exaggerate any and all negative events that happen.

In the wings, we have producers from companies like CNN quoted as saying, “If it bleeds it leads.” Our MSM source a lot of content from that propaganda organisation. Is that what we are up against?

Already we have organisations like NZ Doctor expressing great concern about the psychological effects of Covid lockdowns on the mentally unwell. Further, we have 40% of children showing signs of depression due to lockdowns.

Fear-based news programming has two aims. The first is to grab the viewer’s attention. In the news media, this is called the teaser. The second aim is to persuade the viewer that the solution for reducing the identified fear will be in the news story. Doesn’t that describe almost every current ‘Covid orientated” news report?

Desperate for views and clicks, NZ media slavishly push the negative onto a population already suffering the difficulties, particularly stress, of Covid lockdowns. How unfeeling they are from their ‘ivory transmission towers’ – where they are lauded as ‘essential workers’ and continue to be paid and fêted no matter what. They have the nation harking to their microphones – excellent for their egos and careers.

Meanwhile, we have companies like ‘Carbios’ establishing a true circular economy for PET plastics and the possibility of a whole new recycling industry: biologically degrading and reusing plastics worldwide. Surely that is notable? It could help save our oceans from the ‘Sargasso of Plastic Pollution’… a “good news” shot in the arm we could all appreciate! Let us hear more of such things! For another example, we have a recent and significant development in solar cell technology that is truly ground-breaking in regard to efficiency levels… where are the science and environmental reporters of good news? Probably dwelling on a new strain of Covid and masks clogging our waterways…

But the MSM will shrill, “We do report good news stories”! And yes, I have seen some, but usually those are funded by a bank as a form of paid promotion (e.g., ASB Good As Gold) and probably in a ratio of 1/10 to the number of ‘Nostradamium’ portents of disaster.

The current behaviour of the NZ MSM is surely incompatible with the government’s stated agenda of caring for the mental health of the nation. This Government, instead of using its influence (funding) to promote a laudable objective, wastes the money on ‘side-bar’ objectives to the detriment of all New Zealanders.

On the bright side, apparently, New Zealand is the best place to face the apocalypse… so, I’ll keep my chilly-bin well stocked. 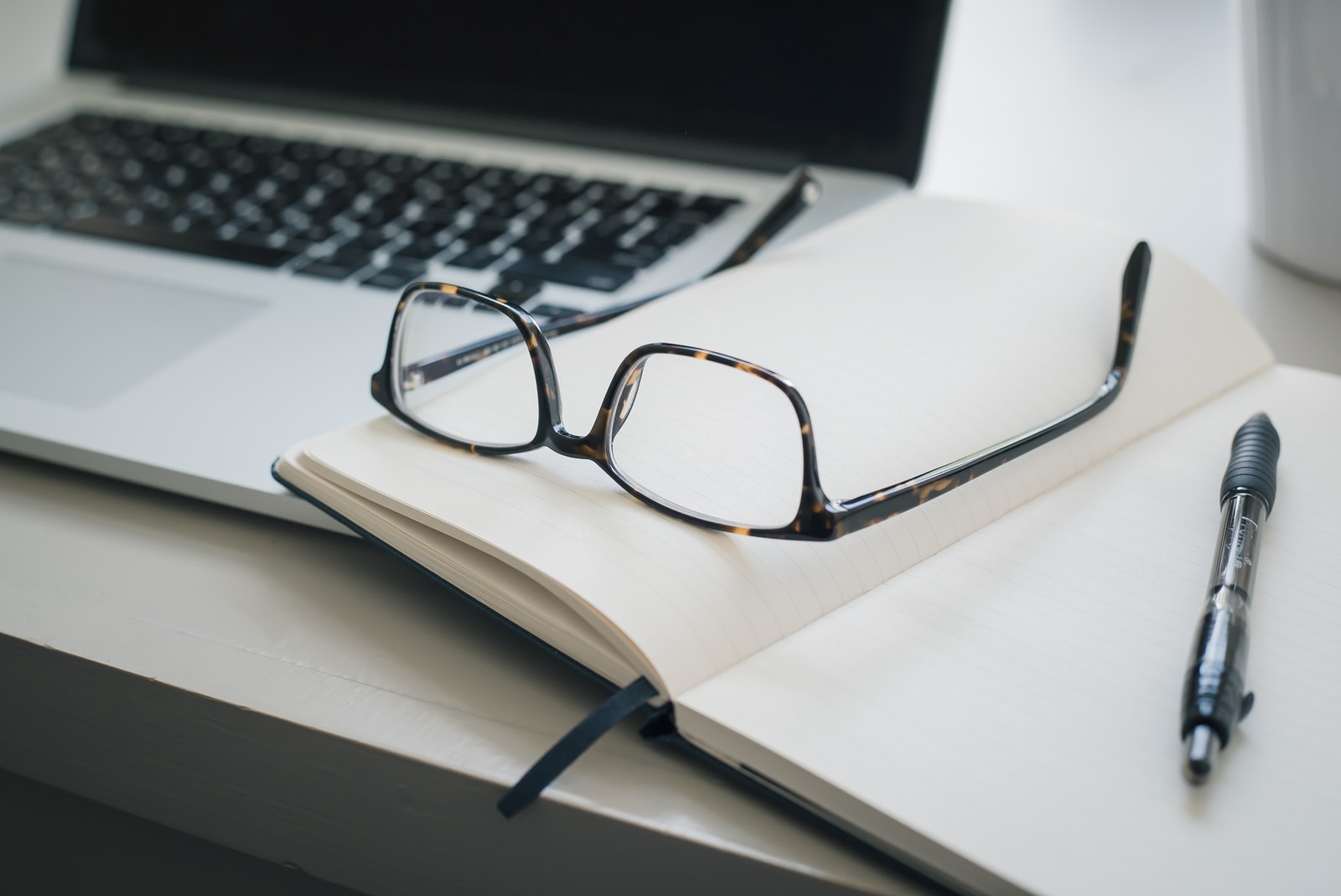 I left NZ after completing postgraduate studies at Otago University (BSc, MSc) in molecular biology, virology, and immunology to work in research on human genetics in Australia. While doing this work,... More by Dr Michael John Schmidt