Skip to content
Photo by Bernd Dittrich. The BFD.

Simon Black, as James Hickman is more commonly known, is the Founder of Sovereign Man. He is an international investor, entrepreneur, and a free man. His daily e-letter, Notes from the Field, draws on his life, business and travel experiences to help readers gain more freedom, more opportunity, and more prosperity.

On the evening of March 16th in the year 37 AD, one of the most controversial emperors in Roman history appeared to be dying in his bed.

Friends and family gathered to pay their final respects to Emperor Tiberius, who had ruled for more than two decades.

For some Romans, Tiberius was literally a god, and they worshipped him as a divinity. And many of Rome’s powerful politicians respected Tiberius for his numerous achievements.

Tiberius had managed to greatly strengthen the empire without waging costly wars. He improved civil services, cut taxes, reduced spending, and built up an astonishing surplus in the Treasury of nearly 700 million silver denarii, worth roughly $2 billion today.

Many Romans, however, including a number of prominent Senators, utterly despised Tiberius. They viewed him as a horrible tyrant who was a major threat to Rome’s republican democracy.

For most of his reign, in fact, several Roman Senators constantly plotted against him. Some even spread false rumours about Tiberius as a sexual deviant in an effort to discredit him.

So when the Emperor was finally on his deathbed, his enemies were relieved. Hours later, though, they panicked when Tiberius appeared to be recovering from his illness.

It was at that point that a Praetorian Guard commander named Quintus Macro, who had a sacred duty to protect the emperor, allegedly smothered Tiberius with a pillow, finally ending the political chaos.

Even in death, Tiberius was controversial. Some Romans cried out for his body to be thrown in the Tiber River (a common ritual for criminals), while others demanded that his body receive divine rights of a god.

The Senate refused to provide divine honors, and wasted no time moving on from Tiberius. Two days later on March 18th, they appointed a young nobleman named Gaius Germanicus as the new Emperor.

Germanicus was better known by his nickname— Caligula.

Caligula was supposed to be the anti-Tiberius. And that was essentially the reason they appointed him—to simply NOT be Tiberius.

And at first many Romans, especially those who hated Tiberius, were overjoyed with their new emperor.

Even foreign leaders were happy; the writer Philo, who lived in Egypt at the time, said that “everyone in all the world, from the rising sun to the setting sun” respected Caligula.

And initially Caligula delivered on his reputation; he revoked the tax cuts that Tiberius had passed, increased welfare payments to the poor, and made efforts to reform the election process.

But it wouldn’t be long before Caligula proved to be an epic disaster.

Within a few years Caligula was spending money at an alarming rate. He had nearly blown through the massive, record surplus left to him by Tiberius, and soon began to confiscate the properties of wealthy Roman citizens in order to make end meet.

Anyone who crossed him or questioned his methods was harassed, arrested, or even executed by the Praetorian Guard.

We also know now that Caligula suffered from a serious mental disorder, which historians today believe could have been encephalitis, temporal lobe epilepsy, or dementia.

That certainly accounts for his bizarre decision-making, like one of his more infamous exploits in AD 39.

Caligula came up with the genius idea of building a bridge between the coastal cities of Puteoli and Baiae.

Inspired by the Persian Emperor Xerxes’ approach of crossing the Hellespont in 480 BC while at war with the Greeks, Caligula commandeered nearly every merchant ship in the Roman Empire for his ambitious project.

He then had all the ships line up side-by-side, forming a continuous path across the bay between the two cities.

The ships were then mounted with planks and covered with dirt, essentially creating a floating, artificial land bridge.

Caligula’s bridge was certainly a marvel of Roman engineering. The problem, of course, is that there were virtually no remaining merchant ships left in the empire to transport goods.

Rome at the time was by far the world’s largest economy, and the largest consumer market. The city of Rome boasted a population of more than 1 million people—a record that would not be surpassed for more than 18 centuries.

And coupled with Rome’s significant engineering advances in roads and shipping, ancient Romans enjoyed a global supply chain that was unprecedented in its efficiency.

Roman markets boasted beef and wine from Sicily; oils from North Africa; ivory and spices from Ethiopia; fish and ham from Spain; clothing and cheese from Gaul (France); leather and oysters from Britain; goose liver from Belgium; amber and fur from Germany; silk and honey from Greece; wool and parchment from Turkey; figs and dates from Arabia…

The list goes on and on. As the ancient Greek author Aelius Aristides wrote, “Whoever wishes to see all the goods of the world must either journey throughout the world, or stay in Rome.”

Then Caligula decided to commandeer all the merchant vessels… and wouldn’t you know it? Poof. Supply chain disruption.

Suddenly there were no ships available to transport goods, including food, to the Empire. And as a result there was widespread famine in Rome.

Caligula, of course, refused to accept any responsibility for the famine. Instead he blamed several political opponents and had them killed. But the famine continued to rage.

History screams so many of these lessons at us, yet we continue to see the similar episodes repeat over and over again.

Today we have our own supply chain disruption.

The people in charge have forcibly shut down businesses and prevented workers from working. They have passed anti-competitive, anti-business regulations. They have created huge incentives for people to stay home and not work.

And yet they can’t seem to understand why companies are having such a hard time producing and shipping their products.

The leadership today is blaming “greed”, and they’re even sending their Praetorian Guard to harass productive businesses.

They are in no way looking at their own stupidity as the cause of the problems. And, similar to ancient Rome, it is for this reason that we should expect the supply chain dysfunction to continue. 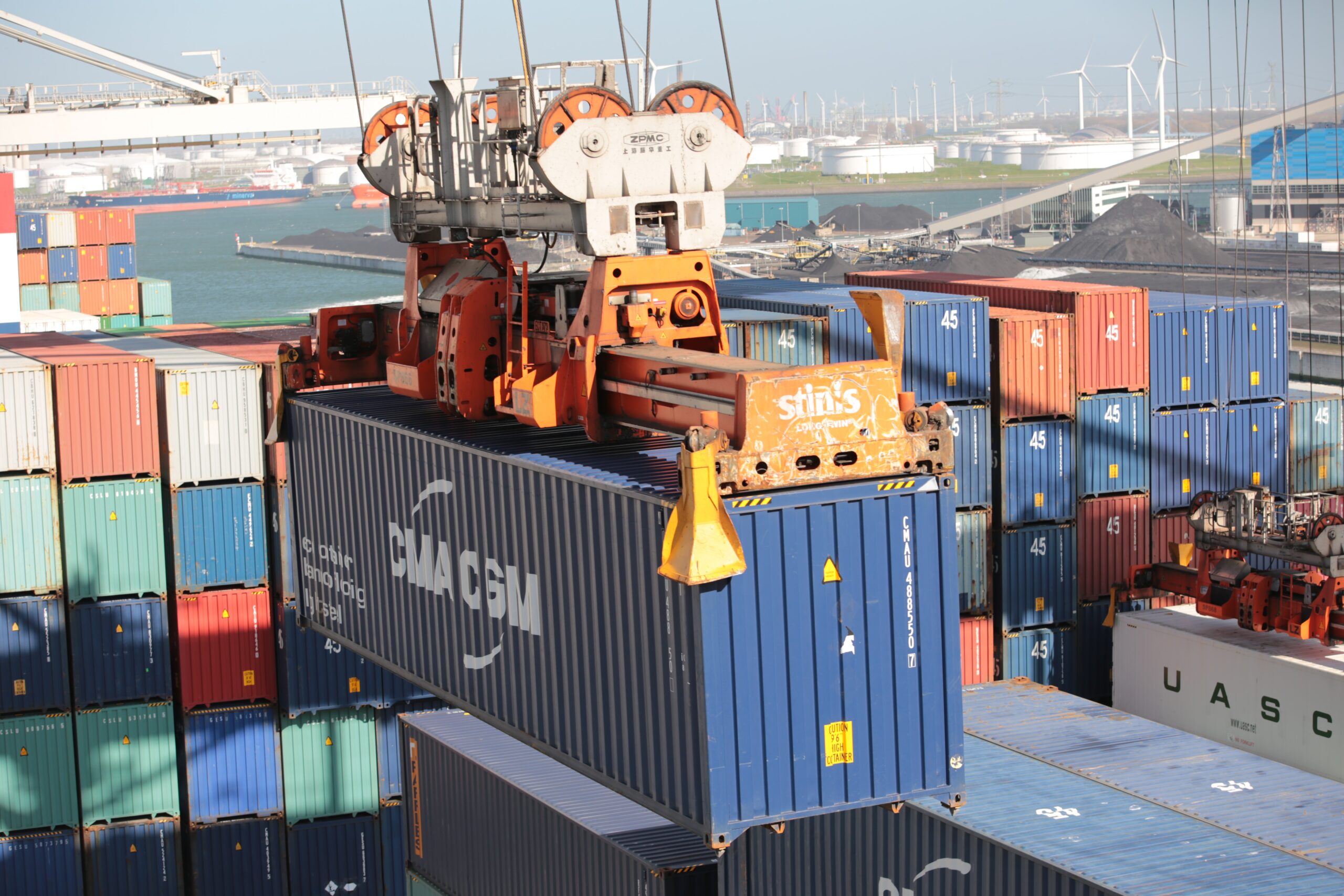