Skip to content
Photo by James Yarema. The BFD

The Spinoff has the same size audience as The BFD but the similarities end there. The BFD is funded 95% by our 1500+ members and 5% by our advertising revenue.

The BFD serves a broad church of political views that includes libertarian, centre-right, and conservative readers of whom the majority are aged between 55-75. The Spinoff on the other hand serves left-wing Millennials.

Media outlets have enjoyed a bonanza of taxpayer funding under this Government – especially with the introduction of NZ on Air’s new “public interest journalism” fund.

But as you’ll see, many of the funded programmes are at best strange, and at worst, stray into political propaganda.

[…] We’ve also looked into the funding of one particular media outlet: our “friends” at The Spinoff, an online lifestyle magazine for left-wing millennials.

The Spinoff has had its funding spike in the last year, and is now engaged in a hiring spree.

All of this raises the question: can a government-dependent media outlet truly be considered ‘independent’?

Of course, they can’t.

We serve the same size audience and we are competing with an organisation that can now afford to go on a “hiring spree” because they are propped up with great dollops of taxpayer money.

The Spinoff claims that they have over 10,000 members but we have no way of knowing what percentage of these so-called ‘memberships’ were purchased by the biggest organisation of all…the government.

Now that we know that their so-called ten thousand memberships are not the same as our one thousand plus individual memberships we will no longer be comparing ourselves to The Spinoff as it would not be comparing apples with apples.

If you haven’t already subscribed please do so today to help us to compete against a competitor with the deep pockets of the government and corporates at its disposal.

We need your support and we need your memberships. Will you join our community? 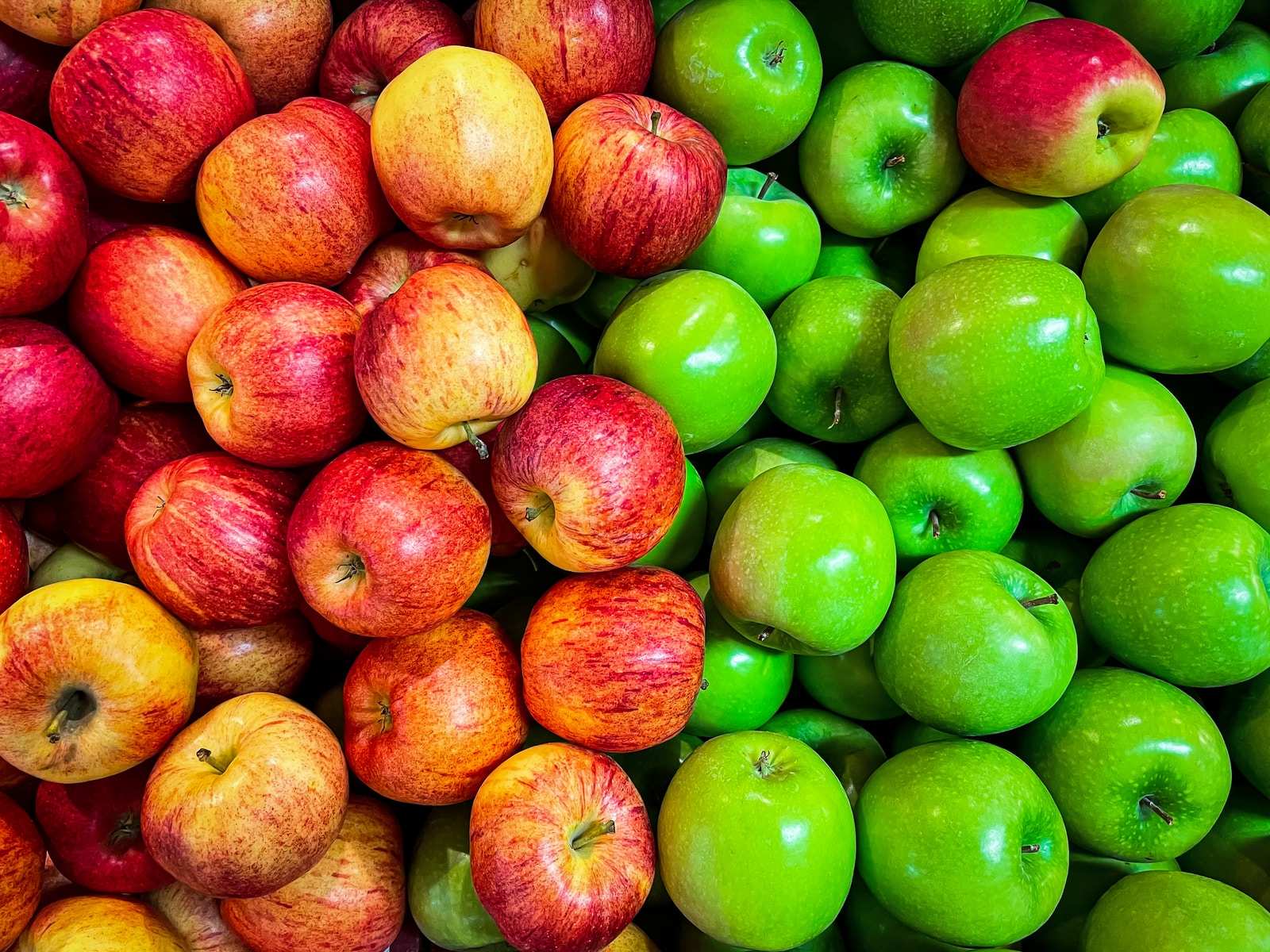