Jay Bhattacharya, Senior Scholar of Brownstone Institute, is a Professor of Medicine at Stanford University.

The time has come to terminate the pandemic state of emergency. It is time to end the controls, the closures, the restrictions, the plexiglass, the stickers, the exhortations, the panic-mongering, the distancing announcements, the ubiquitous commercials, the forced masking, the vaccine mandates.

We don’t mean that the virus is gone – omicron is still spreading wildly, and the virus may circulate forever.  But with a normal focus on protecting the vulnerable, we can treat the virus as a medical rather than a social matter and manage it in ordinary ways. A declared emergency needs continuous justification, and that is now lacking.

Over the last six weeks in the US, the delta variant strain – the most recent aggressive version of the infection – has according to CDC been declining in both the proportion of infections (60% on December 18 to 0.5% on January 15) and the number of daily infected people (95,000 to 2,100). During the next two weeks, delta will decline to the point that it essentially disappears like the strains before it.

Omicron is mild enough that most people, even many high-risk people, can adequately cope with the infection. Omicron infection is no more severe than seasonal flu, and generally less so. A large portion of the vulnerable population in the developed world is already vaccinated and protected against severe disease. We have learned much about the utility of inexpensive supplements like Vitamin D to reduce disease risk, and there is a host of good therapeutics available to prevent hospitalization and death should a vulnerable patient become infected. And for younger people, the risk of severe disease – already low before omicron – is minuscule.

Even in places with strict lockdown measures, there are hundreds of thousands of newly registered omicron cases daily and countless unregistered positives from home testing. Measures like mandatory masking and distancing have had negligible or at most small effects on transmission. Large-scale population quarantines only delay the inevitable.  Vaccination and boosters have not halted omicron disease spread; heavily vaccinated nations like Israel and Australia have more daily cases per capita than any place on earth at the moment. This wave will run its course despite all of the emergency measures.

Until omicron, recovery from Covid provided substantial protection against subsequent infection. While the omicron variant can reinfect patients recovered from infection by previous strains, such reinfection tends to produce mild disease. Future variants, whether evolved from omicron or not, are unlikely to evade the immunity provided by omicron infection for a long while. With the universal spread of omicron worldwide, new strains will likely have more difficulty finding a hospitable environment because of the protection provided to the population by omicron’s widespread natural immunity.

It is true that – despite emergency measures — hospitalization counts and Covid-associated mortality have risen. Since mortality tends to trail symptomatic infection by about 3-4 weeks, we are still seeing the delta strain’s remaining effects and the waning of vaccine immunity against serious outcomes at 6-8 months after vaccination. These cases should decline over time as delta finally says goodbye. It is too late to alter their course with lockdowns (if that were ever possible).

Given that omicron, with its mild infection, is running its course to the end, there is no justification for maintaining emergency status. The lockdowns, personnel firings and shortages and school disruptions have done at least as much damage to the population’s health and welfare as the virus.

The state of emergency is not justified now, and it cannot be justified by fears of a hypothetical recurrence of some more severe infection at some unknown point in the future. If such a severe new variant were to occur – and it seems unlikely from omicron – then that would be the time to discuss a declaration of emergency.

Americans have sacrificed enough of their human rights and of their livelihoods for two years in the service of protecting the general public health. Omicron is circulating but it is not an emergency. The emergency is over. The current emergency declaration must be canceled. It is time. 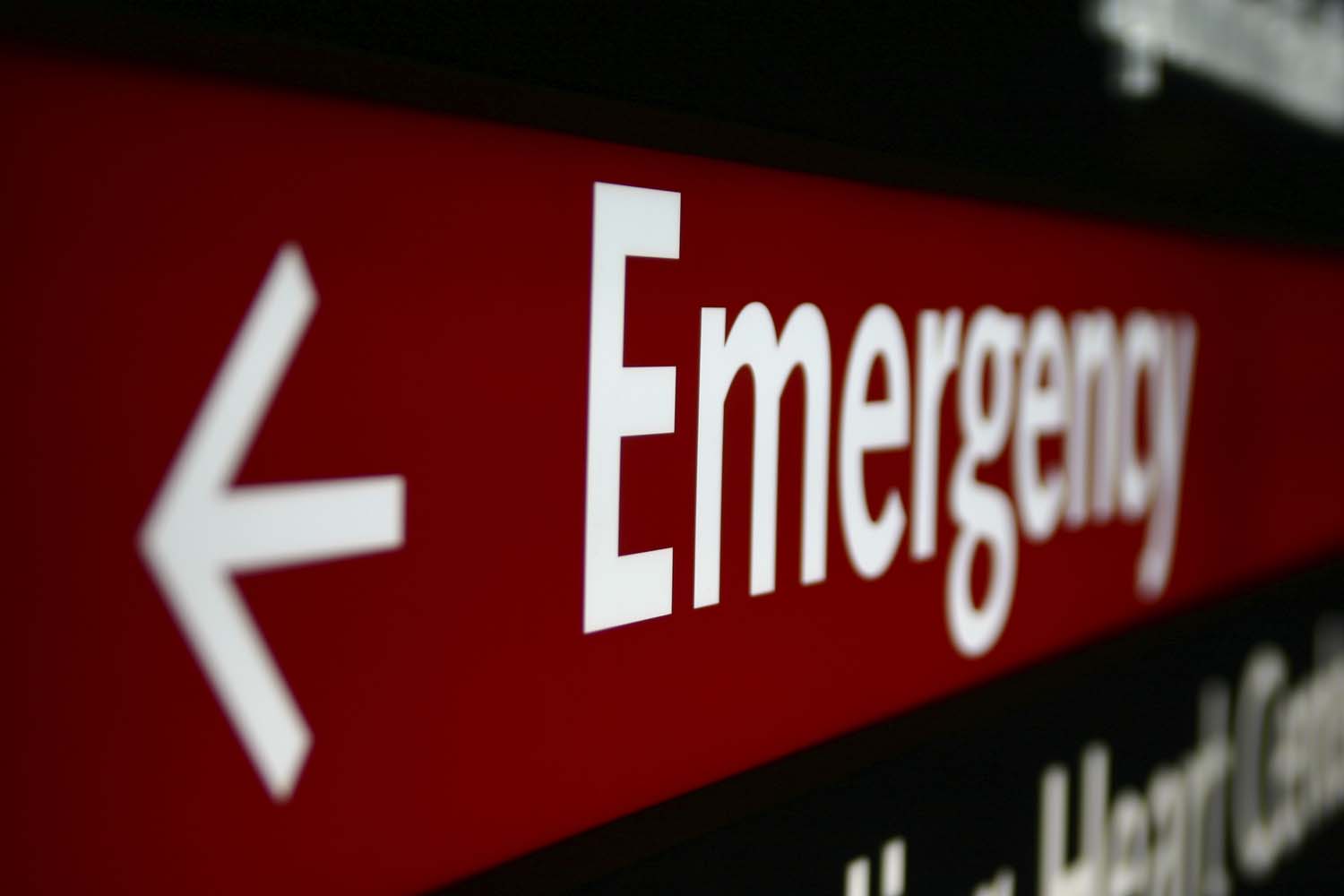