A USA court, ruling on Freedom Of Information, recently ordered the release of a Pfizer document that contains damning evidence of Pfizer’s huge numbers of vaccine adverse effects which should be the death knell to vaccine rollouts worldwide.

It reveals a vast array of previously unknown vaccine adverse effects compiled from official sources around the world.  The list of more than 100 includes:

Pfizer has conceded that this is “a large increase” in adverse event reports and that even this huge volume is under-reported.

This report should instantly change the New Zealand landscape for Pfizer vaccine regulation, the reporting of adverse effects and halt its rollout. Previously Medsafe, the New Zealand medicines regulatory body, relied on the short official Pfizer fact sheet as a guide, and consequently only accepted one out of the 100+ deaths reported to them as related to vaccination. Other deaths were dismissed as unrelated, under investigation or unknowable.

“Whilst Medsafe currently show that the immediate risks of covid vaccination could be as much as 50 – 300 times greater than even the most risky of previous traditional vaccines (such as the smallpox jab), and whilst the long term effects are unknown – 90% of eligible New Zealanders have had at least one dose of the Pfizer vaccine having accepted the assurances of safety and efficacy from the government, or having been forced to get vaccinated under threat of loss of employment and freedom of movement.”

The New Zealand media have pushed the opinions of experts who parrot their slogans shamelessly, like epidemiologist Rod Jackson on Morning Report: “The government needs to go hard on those who just haven’t yet got around to getting a vaccine” – “With no jab, no job, no fun.”

Jackson warns that if less than 95 per cent of the population is vaccinated, there will be disease, hospitalisation and death for the last five per cent.

Meanwhile, Pfizer has confirmed that there are 100 plus confirmed new adverse event types. Most pose long term risks to health. This currently affects the 90% of New Zealanders who are already vaccinated.

Because Medsafe and CARM had abdicated their role, the NZ Health Forum has collected unofficial reports of adverse effects and death proximate to vaccination. Of the 670+ reports of death compiled by the Forum, 270 have already been investigated by medical professionals and closely linked to known adverse effects.

A new lens needs to be applied to properly investigate these deaths and injuries. Anything short of this is criminal negligence from a cruel and criminally negligent government and a media who are studiously turning a blind eye to evidence and printing nothing short of state propaganda.

“Collected New Zealand data suggests that as many as two-thirds of adverse event enquiries made to medical staff by vaccine recipients have not been reported to CARM— the NZ system of adverse event reporting. Medsafe itself estimates in its Guide to Adverse Reaction Reporting that in NZ only 5% of adverse events are reported. As a result the NZ public is completely unaware of the extent of reported possible adverse outcomes.”

The release of this document should send shock waves throughout New Zealand and be the definitive turning point where the vaccine rollout is immediately halted and those complicit in the injury of New Zealanders are held to account. This is the moment to launch the biggest inquiry New Zealand has ever conducted.

At the time of writing the mainstream media have not yet covered the story but instead are publishing inane news such as Stuff’s  “TikTok made me realise I had ADHD” and “Adele’s Instagram password got taken away from her”.

There are two webs to untangle when considering negligence. Firstly the New Zealand reported adverse effects which have been steadily building but have either been ignored or glossed over by our government, despite being grounds for investigation. Secondly, Pfizer’s own irrefutable evidence. Whether the New Zealand government had access to the Pfizer findings and ignored them is the deciding factor in how negligent they have been.

On the first count the government has clearly ignored the mounting evidence of harm to New Zealanders:

“The Government ignored the unprecedented numbers of adverse events being reported to Medsafe and circulating in the community and on social media. The Government instituted a public relations, promotional, and media campaign advising the public that the Pfizer covid-19 mRNA vaccine was completely safe and free of serious side effects, giving the impression that there were no side effects—not even the known serious effects of heart inflammation that Pfizer had already admitted”

On the second count, the Pfizer document was finalised on 30 April 2021. This is before New Zealand’s rollout started. The question is whether Pfizer supplied this information to our government. If they supplied it, did our government ignore it and knowingly risk the health of New Zealanders?

Indemnity clauses signed between our government and Pfizer have not yet been made public. They likely contain standard clauses similar to those used with drugs that have completed safety trials, such as a provision that public discussion of adverse events may only be undertaken in conjunction with the company supplying the drug. If this is the case, it will have hamstrung Medsafe and our government in their approach to assessment and public discussion of adverse events.

If this Labour Government knew the risks they were about to inflict on our health back in April and still committed to the vaccine rollout, they are complicit in the deaths of New Zealanders. If they signed indemnity clauses with any inkling of the adverse effects they were about to inflict upon our nation they are complicit in the life-changing injuries to our people.

There is a strong possibility that very large numbers of New Zealanders will suffer long term injuries as a result of the Pfizer vaccine. Those who have already been jabbed now need to know the reality and possibly seek medical care. Those who are vaccine free have the chance to dodge the Pfizer bullet.

“The government is asleep at the wheel. Knowing full well that safety trials were incomplete, the government apparently accepted information supplied by multinational commercial interests at face value. This should be a ‘never again’ moment. There are huge lessons to be learned and an apology owed to the whole population. The provisions of the NZ Bill of Rights should be given constitutional status. The vaccine mandates should be withdrawn and those affected by them compensated. The proposed vaccination of 5 -11 year olds should be stopped.” 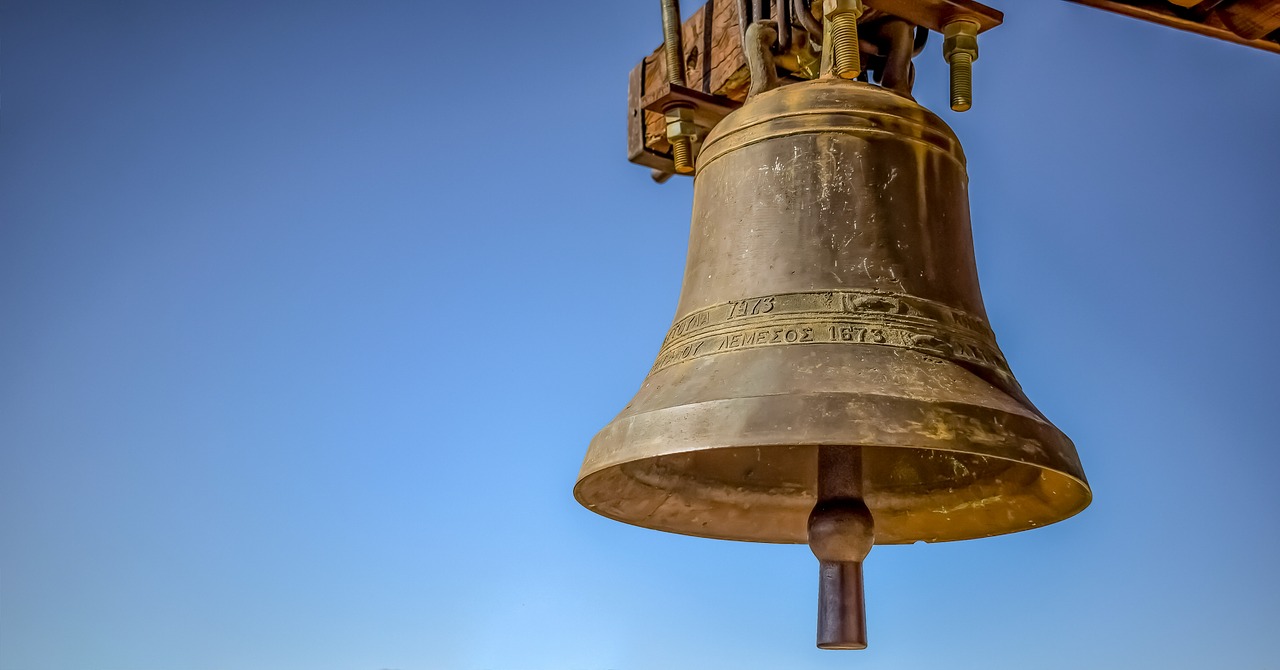