Why would globalists all over the world promise to ‘Build Back Better’ unless the plan was to destroy what we already have?

The astute observer will see that, as usual, liars with power will promise the opposite of what is really intended. At present those generously paid to manage what has already been built tell us they are Building Back Better when they are actually Tearing Down Worse.

Build Back Better is a phrase I want all my readers to commit to memory along with those who said it. When what I have warned you about comes to pass you may, at last, be jogged out of your complacency and realise that you were sold a lemon posing as a roast dinner.

Even now, as a result of government measures, small businesses are going to the wall in record numbers. Never mind though, Jacinda has been handing out free money raised by mortgaging the kids. A national debt that took roughly 150 years to create has doubled in two years. A period of hyperinflation cannot be far away. Or with record-setting gas prices and rumours of interest rates hikes has it already begun?

The pathological liars in Government have lied some more, telling us the Pfizer product is ‘free’. Did our elected members of parliament run a cake stall to pay for it? Did the multi-billion dollar Pfizer corporation donate the product for the greater good of humanity? No, of course not. As a believer in science, I can inform you that the science of accounting tells me that it cost us in excess of $200,000,000.00. (Yeah, count the zeros.) You could probably add another couple of hundred million for propaganda, administration and free bacon butties.

So far I have received two phone calls, three texts and a letter encouraging me to book a jab. Why? I am perfectly healthy. And if you believe the science you will know that healthy people cannot transmit a disease they do not have. One thing you might catch from me is common sense. I have found this far less transmissible than fear and stupidity. Mark Twain said, “It is easier to fool someone than to convince them that they have been fooled.” This is as true now as ever it was.

When an honest man discovers he is mistaken he either ceases to be mistaken or ceases to be honest. I think we all know where our politicians stand there. The more the data accumulates the more we know Pfizer is a fizzer. It damages many who take it without adequately doing the job it was purported to do. All the while the goal posts are being moved. Remember almost two years ago the ‘Ministry of Truth’ gained a mandate from the people for all this nonsense on the basis of a two-week lockdown to ‘flatten the curve’.

The goal, said the ‘experts’, was for a 70% vaccination rate to achieve so-called ‘herd immunity’. This has been pushed out to 90%. Now that this has also proved unsafe and ineffective, booster shots are being pushed upon the populace in another travesty of common sense.

Einstein’s definition of insanity was to continue doing the same thing and expect a different result.

While mainstream media leads every news report with Covid or jab related propaganda the massive disruption of global supply chains goes almost unnoticed. An impending Chinese invasion of Taiwan, the worlds largest manufacturer of silicon chips, goes under the radar. When the economy collapses, supply chain disruption leads to shortages, and antibody dependent enhancement multiplies the numbers dying from the vaccine, it will, at last, resemble the type of ‘national emergency‘ our government declared nearly two years ago. It will be a crisis of their making and they will, I expect, say ‘we told you so’. I’m just getting in first.

I expect those who believed that the government and Pfizer were there to help them will continue believing the lie. I reckon the unvaccinated with natural uncompromised immune systems will fare much better provided they can evade the clutches of our totalitarian regime.

Yet in many ways I have to admire their plan, as fiendish as it is. The whole exercise looks like a global IQ test designed for the survival of the smartest and the fittest.

It is hard to know what to think, yet I think we all know that this is not about the health of New Zealanders. 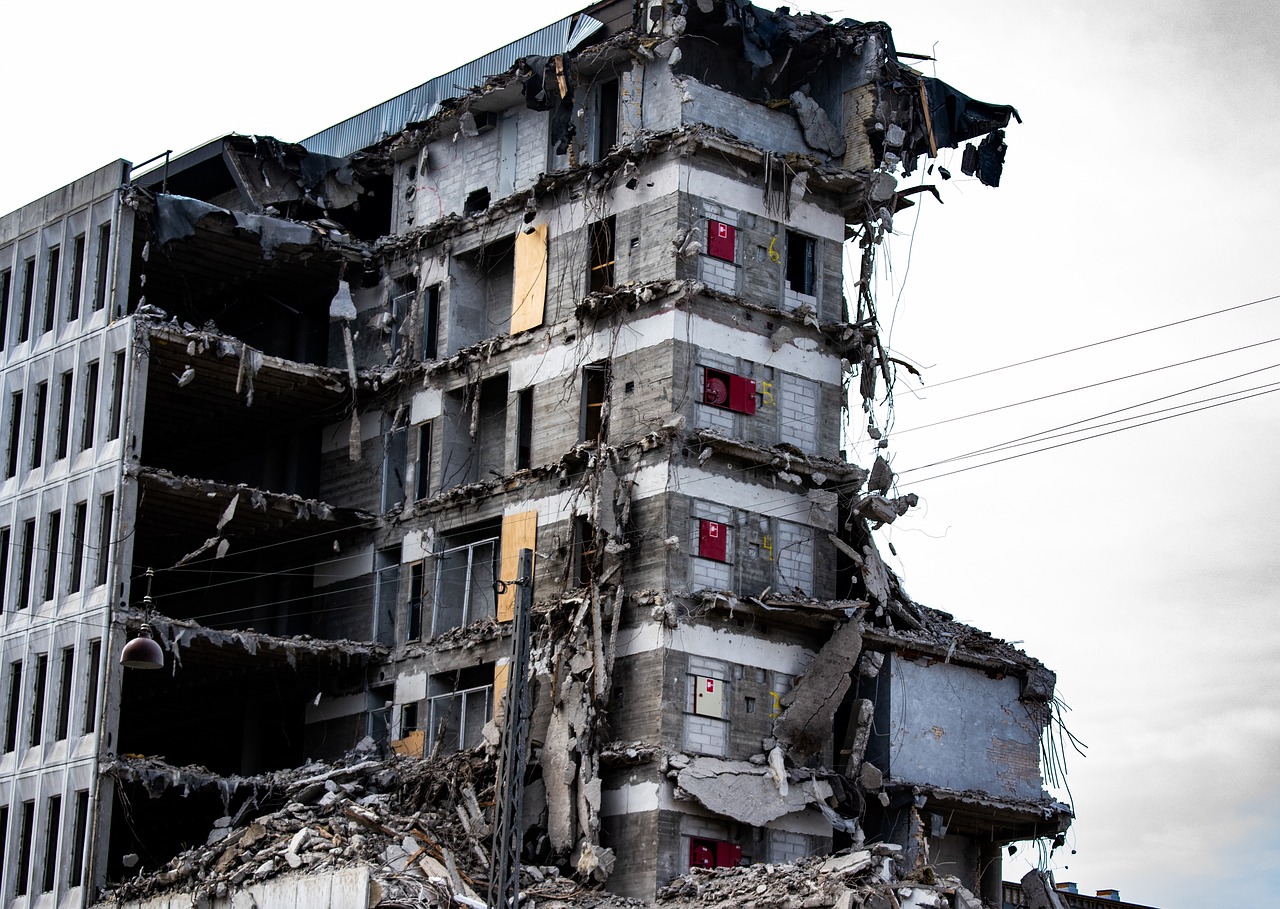 Like all good prostitutes, I started writing to indulge myself. I continued because I found I could entertain others. I then started getting paid for it. But that was never my end. In my life and in my... More by Worzel