Skip to content
I have finally found a good use for Jacinda Ardern.  Photo supplied. The BFD.

I am not sure if this constitutes news but I have finally found a good use for Jacinda Ardern.

I have put her photo on my biscuit tin to help keep me away from the Mint Creams and Dutch Marzipan Cakes that I am so vulnerable to.  I desperately need her to help flatten the curve that four months of lockdown, plus Christmas, have inflicted upon my stomach.

I have been one of the lucky ones in that I have been able to earn more or less the same amount of money over the last two years as I normally would, despite being less productive and valuable to my employer. I have also consumed more than I normally would (particularly high-calorie food and alcohol), but I have been less active because I have been stuck at home. So I am paid the same to do less and I am consuming the same despite putting less production into the world and I have got unhealthy as a consequence.

This hasn’t been true just for me. Across the economy, the government has spent vast amounts of money for people to not perform the services or create the goods that they normally would. However, those people have still had to consume a lot of what they have always consumed. So generally you have payment and consumption at a much greater rate than the production of things to be consumed.

So economics question 101: what happens when your actual production of goods and services drops, but the amount of money chasing it (which is what we are doing) remains roughly the same?

Answer: You get increases in the cost of living. The price of everything rises because suppliers can demand more (and their costs are going up too). What then quickly follows as everything across the board becomes more expensive is that inflation spikes because money literally buys you less than it did before.

Ideally, we want inflation at about 2-3%. In the UK the inflation rate is the highest it has been in 30 years at 5.4%. In the US it is at 7% and in the last quarter in NZ it has been at 4.9%. This is all due to restrictions on normal productivity at the same time that governments are pouring a kind of sugar rush into the system with lots of cash.

The next step following inflation is that people will start falling through the cracks because changes in wages are not meeting changes in the cost of living. The situation is worse than the inflation statistics quoted because those statistics reflect changes in costs when everything across the economy is evened out. What is actually happening is that the cost of the things that, come what may, we always need like food, accommodation and transport logistics are spiking at much greater levels than these averaged out stats.

Politicians are now beginning to campaign against rises in the cost of living (in fact it is the National Party’s new area of focus) and pointing their fingers at businesses, but they should be looking in the mirror. What we are seeing is the real consequence of the lockdown state coming home to roost.

Looking ahead, we probably have a year of Omicron to look forward to (while many other countries are now out the other side). The shape of our inflation curve, which in the long run could be just as deadly as the virus in terms of creating systemic poverty, will be impacted by how restrictive and overly precious this government will be, as it deals with this disease that is no more deadly for most people than a bad cold. 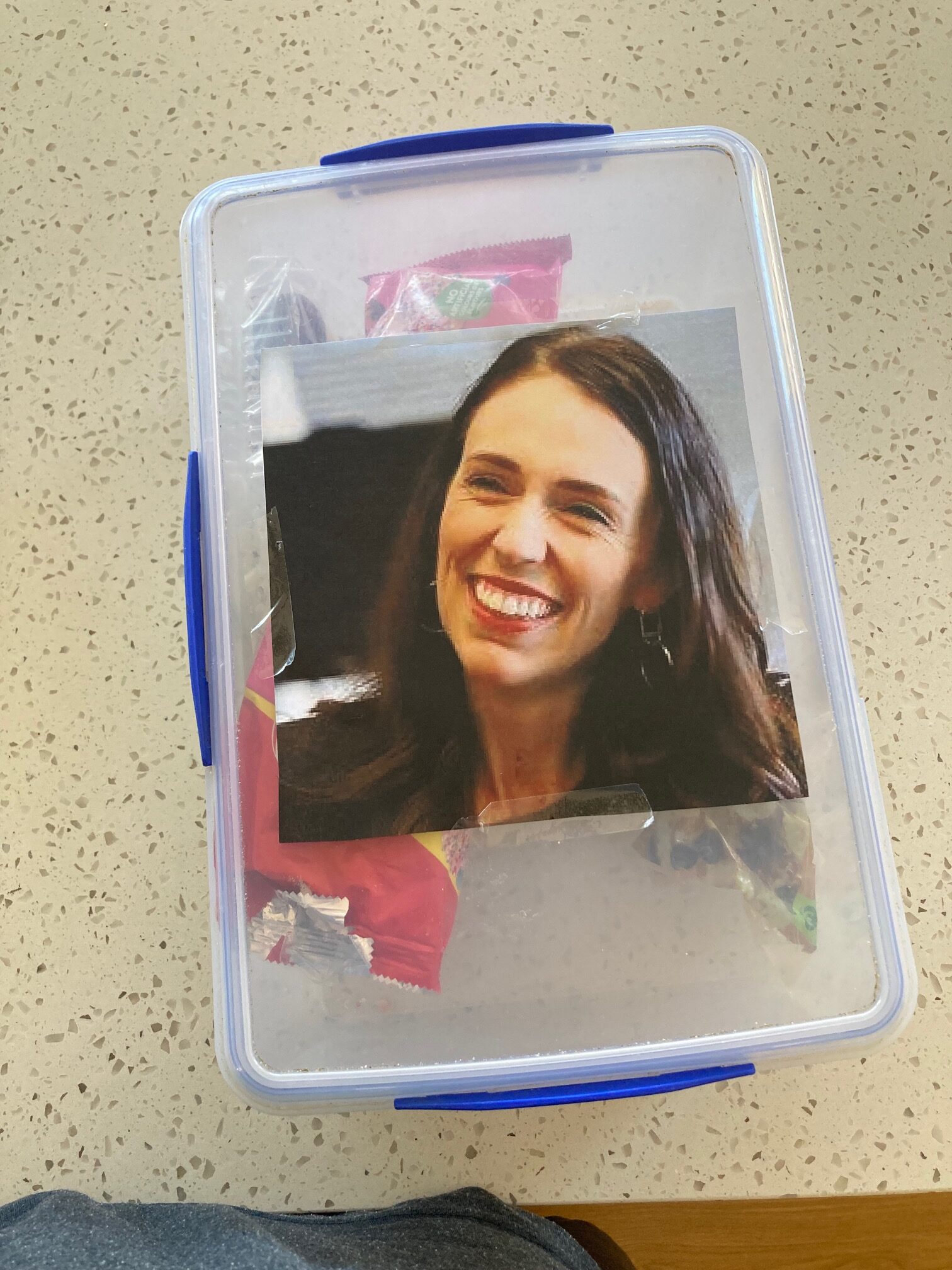