Sophia Martinson is a wife and mom with a passion for reading, writing, and home arts. She is a freelance culture writer for various publications, and her blog, Homemaker Hopeful, explores the skills of taking care of home and family.

In Loretta Lynn’s 1971 country song “One’s on the Way,” a busy mother reflects on her life, drowning in children while celebrity women enjoy glamorous lives. “And the pill may change the world tomorrow,” she sings, “but meanwhile, today … / One needs a spankin’ and one needs a huggin’ / Lord, one’s on the way.”

And change the world that pill did.

According to filmmakers Ricki Lake and Abby Epstein’s new documentary The Business of Birth Control,* which premiered this month at the DOC NYC film festival, about 12 million American women use hormonal contraception, and about 80 percent will use it at some point in their lives. Since it hit the markets in the 1960s, “the pill” — no adjective required — has been hailed as a miracle, promising women control over their sexual lives without consequence.

But as it turns out, that miracle came with a price.

Inspired by the book Sweetening the Pill by Holly Grigg-Spall, Lake and Epstein (who also collaborated on the 2008 documentary The Business of Being Born) examine the unreported side effects of hormonal contraception, including anxiety, depression, blood clotting, and other conditions that have been debilitating for many women — and in some cases fatal.

In a compilation of interviews with doctors, authors, and affected women and families, the film weaves together experiences of people working to increase awareness and understanding about the health risks of the pill, which has made pharmaceutical companies billions while costing some women their lives.

Although the film limits itself to the medical concerns surrounding birth control, it raises a topic of conversation that pop culture too often shoves aside: that we need to think twice about the pill. And whether the directors meant to or not, it also raises questions about a culture fixated on birth control at all costs.

But surprisingly, The Business of Birth Control finds a place where both sides could meet in the middle and at least begin a conversation. How? Lake and Epstein have a simple strategy: Support birth control but criticize the pill.

Most of the interviewees speak in favor of a woman’s right to sexual autonomy and freedom from unwanted pregnancy. In other words, their concerns about the pill have nothing to do with traditional sexual ethics. To be fair, the film does throw in a TV interview clip featuring pro-life speaker and author Lila Rose, who also raises concern about the chemicals hormonal contraception inserts into a woman’s body — but who also presumably has many more issues with it (i.e. its propagation of the hookup culture and its link to abortion).

As much as these individuals might disagree about meaning of sex, gender, marriage, and birth control in general, the film finds a common ground: that when it comes to birth control, women aren’t being given the full picture.

By highlighting the ethically questionable medical trials used to get FDA approval, as well as the reluctance of pharmaceutical companies to be more transparent about possible side-effects, the film calls out an industry so fixated on profit that it is willing to overlook the devastation that hormonal contraception has left in its wake.

Lake and Epstein have claimed that the film is not “anti-birth control,” and they are not wrong. No one in the film questions the morality of birth control writ large, and several of them describe fertility awareness methods (known in other circles as natural family planning) as just an alternative, non-hormonal form of contraception, alongside condoms.

At the same time, by examining the widespread obsession with the pill, the film can’t help but shine light on the consequences of a birth-control-at-all-costs culture.

After all, the pharmaceutical industry did not push for the pill without cause. Rather, it was the fruit of a cultural movement that insisted on sexual liberation, saw pregnancy as slavery, and insisted that women have the ability to reject it without giving up sexual licence. It’s the contraceptive mindset behind “One’s On The Way” — pregnancy is a cage, and the pill is the key.

And after watching The Business of Birth Control, one has to wonder: If the pill does so much damage to women’s physical and mental health, what kind of damage might it be doing to women’s relationships, marriages, families, and happiness? And would replacing the pill with non-hormonal birth control really fix it all? But if Lake and Epstein meant to raise such questions, they have left them unanswered.

One short segment does reveal how the pill alters the men whom women choose as their mates, and it could have gone much further in exploring how that side-effect has shaped our relationship culture. But perhaps because that topic strays from the strictly medical focus of the film, further discussion remains off the table.

While the film seems to champion helping women get better information about their options, it offers little information about those options and how they have affected women differently from the pill (other than not giving them depression and blood clots). As a result, the audience is left wanting answers to questions like, What is the experience of women who practice fertility awareness methods in their romantic relationships? Are they not just healthier but also happier when off the pill? How has it changed their perspective about sex and relationships?

Even if it doesn’t dig through the whole closet, The Business of Birth Control cracks open the door hiding the extensive damage of contraception. It exposes a dirty little secret that will catch the attention of any audience: that women deserve better than the pill.

And that’s a message far too many women need to hear.

The Business of Birth Control is available to stream through the DOC NYC film festival virtual access and is scheduled for limited global release December 10. More information is available at thebusinessof.life. 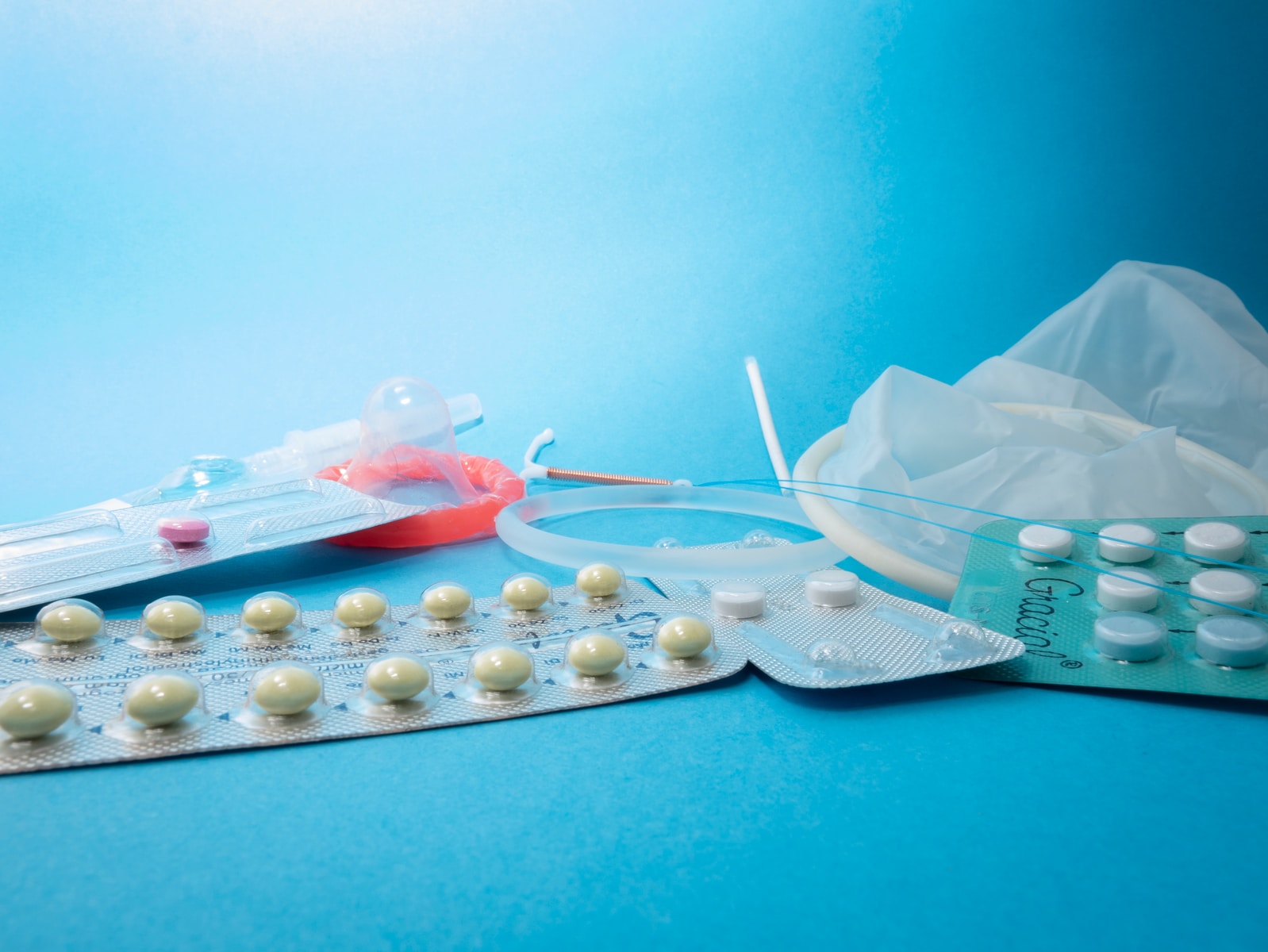