Newshub’s former political editor Tova O’Brien signed a 3 months restraint of trade clause should she leave the broadcaster for a rival. She has now done precisely that and is crying unfair and wanting this agreement she made over-ruled. Nothing hugely unusual about that sadly in this age of entitlement.

What fascinated me about this was the nonsense proffered by her lawyer Charlotte Parkhill.

Charlotte told the media “the only option for Tova (during the 3 months) is bartending.”

That was world-class cock. Tova has zillions of options. For example, she could write a history of Oban, the tiny settlement on Stewart Island. 3 months would be enough and who knows, it could be an international best-seller. She could go on the game with say a month in Auckland, then Wellington and finally, Christchurch then write a learned sociological account of deviancy differences in our principal three cities. Massey would give Tova an honorary doctorate for such an effort.

Or if she really wants to be useful she could be a supermarket check-out operator or pick fruit in Hawkes Bay. The mind boggles at the options open to her apart from bartending.

One thing is certain. Given Charlotte Parkhill’s extraordinary assertion to justify reneging on a mutually agreed contract, as I’ve long argued, the days of commanding respect for possessing a law degree are long since gone. Our universities spray them about like confetti at a wedding.

BUY Your Own Copy of Sir Bob’s Latest Book Today. 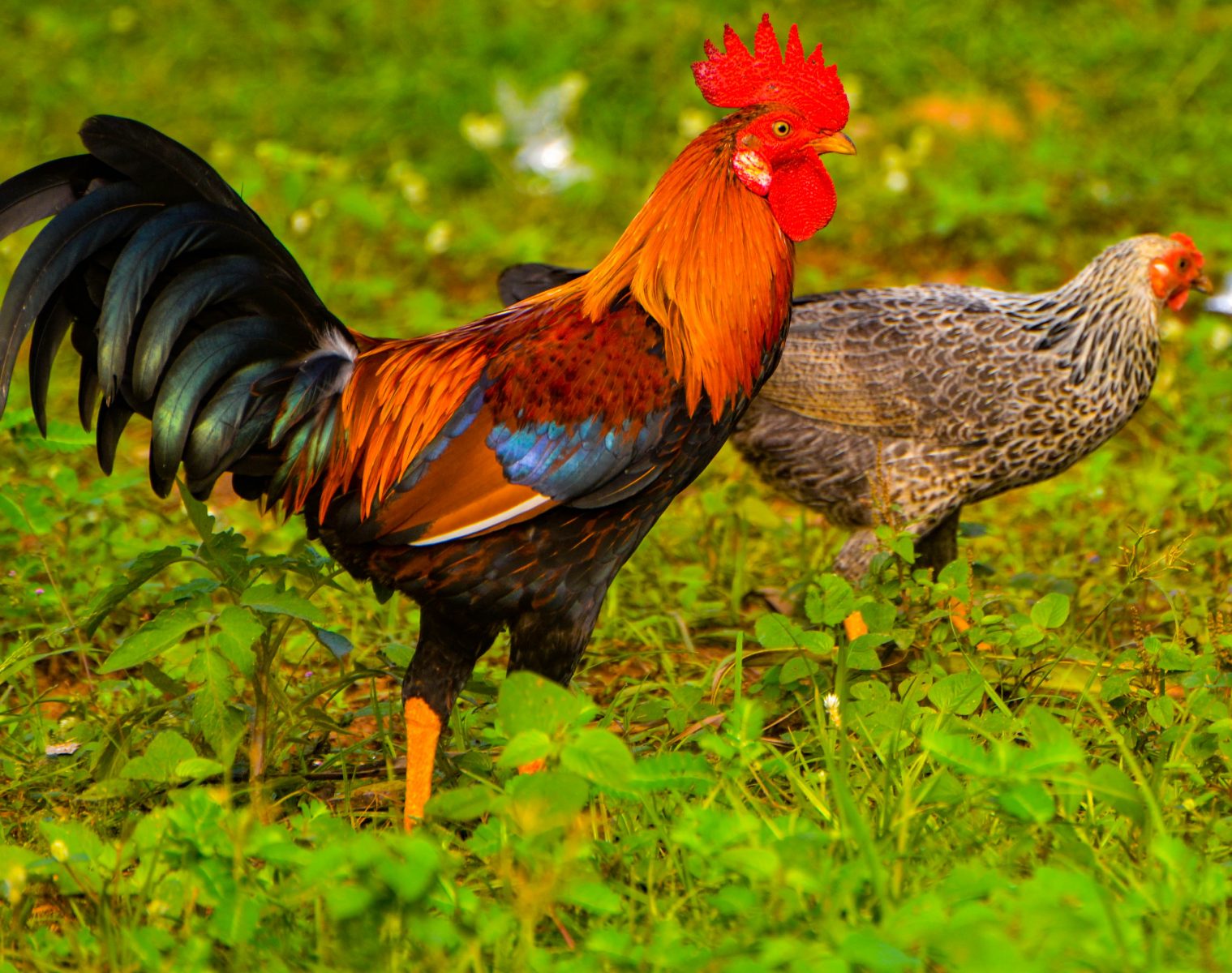