Two years ago a website was set up to measure media bias in New Zealand. Both Kiwiblog and The BFD were mentioned and rated, as were left-wing blogs and all mainstream media.

Back then Newshub was rated as the most biased (towards the left) of all the mainstream media. The BFD was ranked seventh least biased and was one of only two media outlets with a right-wing bias. The other was Kiwiblog.

The most biased of all the mainstream media according to mediabias.co.nz is still Newshub with a bias rating of 7.2.

What this site proves without a shadow of a doubt is that our mainstream media are slanted left in an unrecoverable way. It also shows that not only are National and ACT fighting the left-wing political parties, they are also fighting the Media Party.

A recent example of this was highlighted by the Taxpayer’s Union.

Here’s another howler from Creative NZ.

You might remember how they’re funding a series of poorly-written political poems for Newsroom. The latest taxpayer-funded effort from Victor Billot characterises National MP Simeon Brown as a far-right colonialist lamenting “natives refusing to die off”.

It would therefore seem sensible for National and ACT politicians to engage less with the left-wing media and to engage more with The BFD.

There was a time when National Party figures wouldn’t appear on Radio NZ. That should now apply to Newshub.

The left-wing media are bought and paid for. They are a team of $55 Million. They are a lock for Labour.

Conservative voices are being drowned out. Let us make your voice heard. 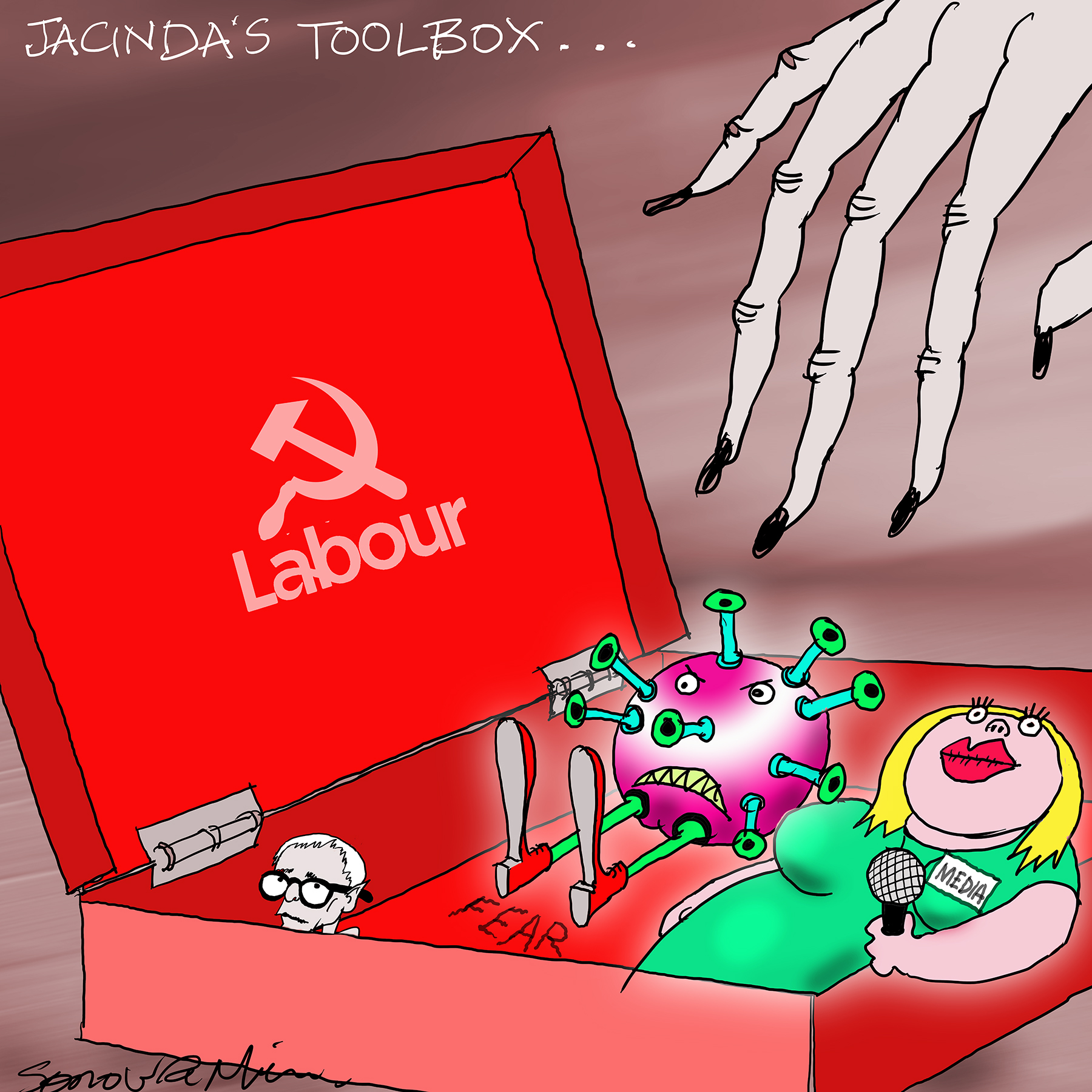