Skip to content
The face of the future. The BFD. Photoshop by Lushington Brady.

It’s enough to make Greta Thunberg screw up her permanently-cat’s-arsed face and bellow, How dare you! at the top of her lungs: a new study from the UK shows that climate-related deaths in that country are plummeting. This, even as the world is going through a fairly unremarkable cycle of mild warming.

There’s a reason Britons used to go to places like the South of France to convalesce: warm weather is good for you.

Of course, don’t expect the climate-deranged UK establishment to come right out and admit that global warming is saving lives.

That’s about as close as they’ll come to saying the undeniable truth: climate-related deaths have plummeted, in tandem with a mild, 1°C rise in temperatures over the past century-and-a-bit.

Because mark their words, it’ll all end in tears.

Previous research has linked warmer weather to injuries from outdoor activities, increased violence and mental health problems; direct harm from extreme heat is still less common but this is likely to change over time.

Then there’s this splendid obfuscation.

Our findings are consistent with previous research and confirm that the warming trajectory predicted by climate scientists is already affecting health in England and Wales; however, in the UK’s cool-to-temperate climate, the mortality impact is limited and appropriate policy and behaviour changes could mitigate much of the health risk from increasing temperatures.

After the obfuscations come the lies.

Climate change is a substantial threat to human health in the UK and globally through direct and indirect mechanisms. Heatwaves, wildfires, droughts, floods and severe storms – accepted to be linked to climate change – have increased globally in recent years.

This is outright tosh. Most of these claims are demonstrably untrue. Wildfires have declined dramatically. There is no discernible trend in drought, flood or severe storms.

As for “a substantial threat to human health”:

As an example of how desperately this report tries to obscure the (to them) unpalatable facts, consider the following graph:

Note that “warm days” and “net change” are almost the identical colour — and both a nice, cold-suggesting blue. A cursory glance will likely suggest to the reader that warm-day health events are greatly outnumbering cold-day ones.

Simply re-colouring the warm days a, well, warm colour, makes the truth that much harder to miss:

These loons would rather die than tell you the plain truth. 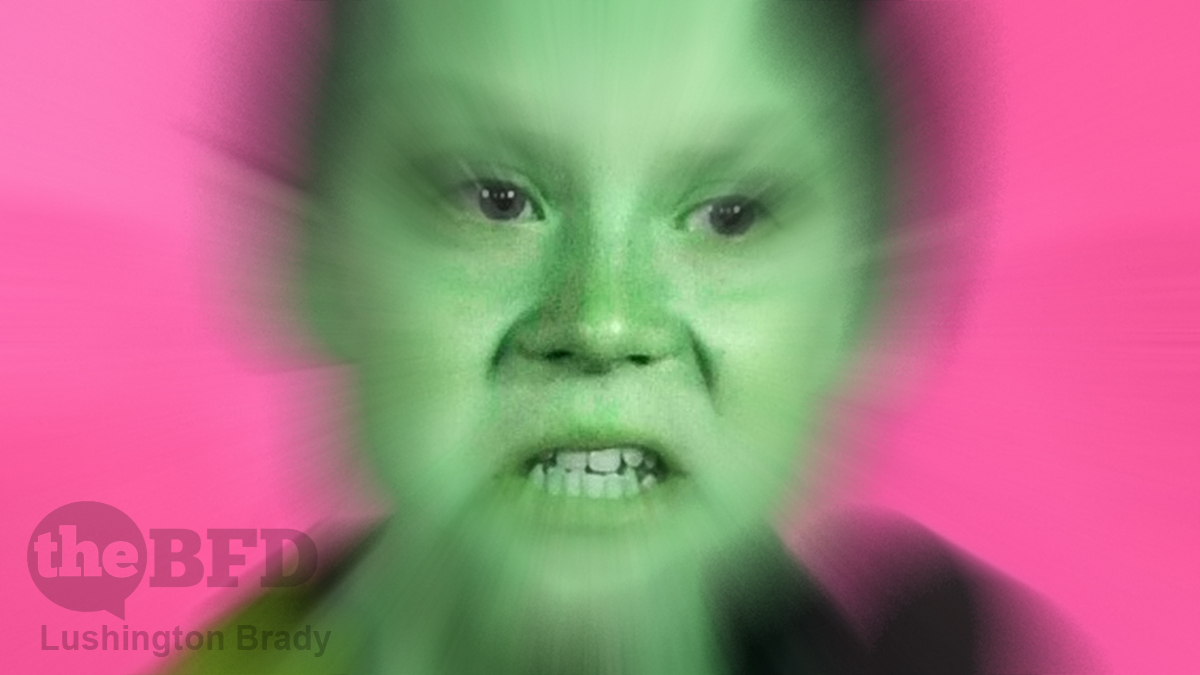