Skip to content
The BFD. Discrimination of the Day

Currently, we have publishers in New Zealand that are open to manuscripts from all authors regardless of race, sex or religious belief. This is what is called equality of opportunity.

Recently a new publisher called Tatau Publishing has emerged that has described publishers who accept manuscripts from EVERYONE as following the “old (white) way.” Tatau Publishing claims that their way is a “new” way when all it is, is good old fashioned sexism and racism towards male authors and female authors who are not ” indigenous women.”

Of course, they have been very sneaky about their discrimination using weasel words to try to hide the truth. However, a close look at the following snippets makes it very clear that where there is smoke there is certainly fire. ‘Colonisation’ for example is a euphemism for white people and western culture so “decolonisation” is a euphemism for removing white people and Western ideas. “Indigenous” is a euphemism for brown people regardless of where they were actually born. The word “us” is not a reference to all human beings but only “indigenous women.”

Sisilia Eteuati introduces a new press that will support indigenous women of the moana.

We publish stories from the Moana, written by us, about us and for us.

it’s not just the books that need decolonisation. It’s the very processes themselves.

What new publisher Tatau Publishing is promoting as being a “new” way of doing things is actually nothing more than old fashioned racial and sexual discrimination.

Let’s highlight the racism and discrimination inside New Zealand together because it is NOT OK! 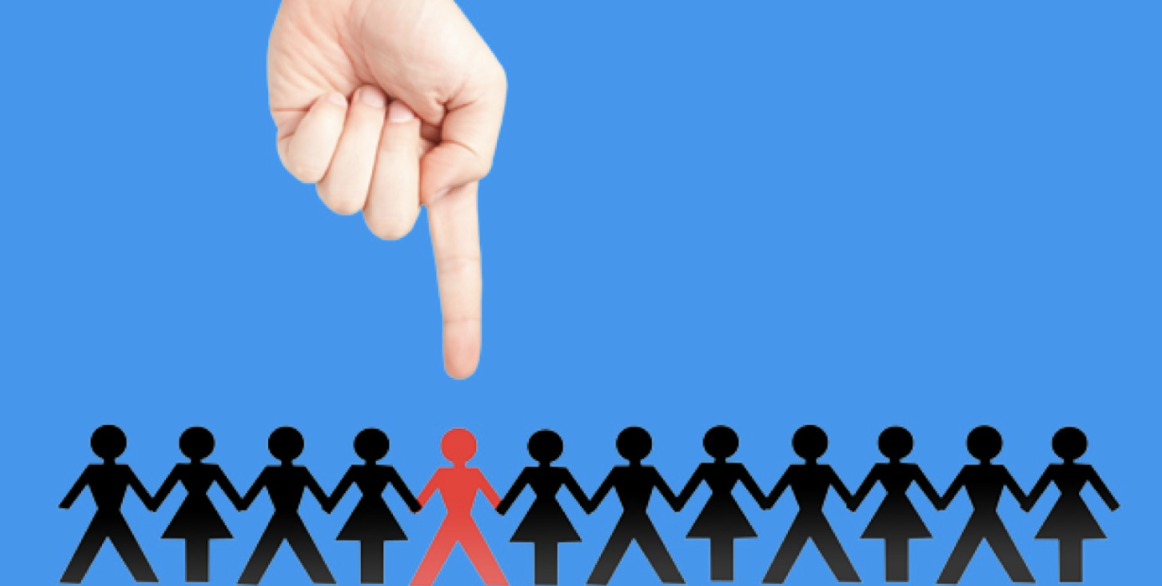