Skip to content
Photo by Michael DeMoya The BFD.

A leaked Police internal memo has revealed the real reason why the unvaxxed can’t go the hairdresser to get their hair cut under a red or orange light in the new traffic light system. With clearly no public health good arising from this seemingly random government ruling, people have been wondering what the point of such stupidity could really be.

The leaked memo, originally written in a mix of Te Reo and English so no one could easily decipher it, reveals a cunning government plot to make the unvaxxed become ‘readily identifiable’ and easier for Police to spot. Got scraggy hair? Colour growing out? Fringe over your eyes? Split ends? Bad haircut? Expect to be picked up by the cops and vigorously questioned.

While the memo mentions that ‘profiling’ such as this is not ‘strictly legal’ that issue is expected to be resolved by new legislation to be rushed through parliament soon under urgency.

Meantime; a new grassroots movement, led by so-called ‘anti-vaxxers’ has sprung up in response, proposing that the entire team of 5 million completely shave their heads for the Summer to ‘defeat the authoritarians’. 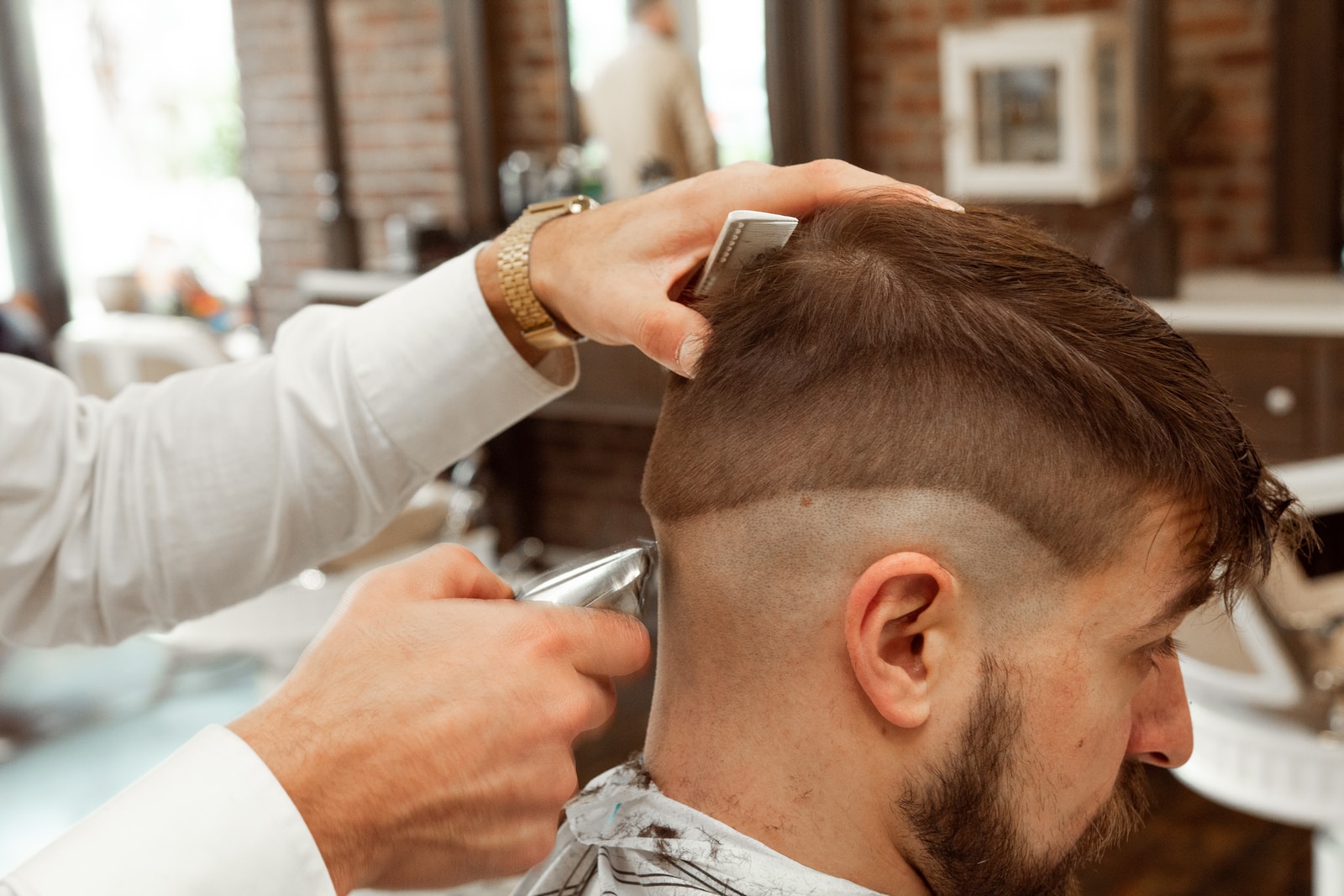