Conservative views are less and less welcome these days. The BFD is the only NZ media, for example, that will publish press releases from the Hobson’s Pledge Trust, which expresses perfectly respectable and reasonable, mainstream conservative views.

Unfortunately, many issues that need to be debated in the court of public opinion are not being heard because the MSM is either ignoring the issues or attacking and smearing those who are attempting to bring them to the public’s attention.

We know that there are some excellent journalists and writers in New Zealand right now who need a new platform for their work.

Last week, I received the following email from somebody deeply troubled by the way in which the media has been taken over by a minority of woke radicals. He wrote:

I’ve spent three weeks trying to get either the Waikato Times (Stuff) or Waikato News (Herald) to take an opinion piece from me around the Maori wards issue – as there is a lot of information and background most people are unaware of.

I have been a local journalist in Hamilton for 30 years and I’ve done plenty of work for both outfits. I know the Waikato News editor well. He spent some time trying to talk me out of it (providing an opinion piece). Pertinent comment from him being ”I don’t want to make myself a target.”

He put the idea to NZME management and their come-back was ‘we will take nothing on this subject.’

I offered to buy a page as advertorial. Same roadblock.

Went to the Waikato Times (Stuff media), which also would not take an opinion piece. Again offered to buy a page as advertising. I provided the copy. They wanted me to reference every point I made in my copy like an academic paper and said it would have to go through the Advertising Standards Authority. I did this – referenced everything – as far as you can with opinion – declined in half an hour.

I asked if I could run a notice around a public rally in Civic Square before the Hamilton City Council’s Extraordinary Council meeting May 19 – where they will make a decision about Maori Wards – as a Display Advertisement – Yes! it seemed. The advertising staff were very helpful. The ‘Ad’ was laid out, and paid for ($3000) – a quarter page in this (15/5/21) Saturday’s paper, all go.

…4.30pm Friday I got a call from one of the ‘Times’ advertising people, whom I have known for 25 years, apologetic, she’d been instructed to ‘pull the ad’, as it ‘didn’t fit with our values’. Apparently it was passed by the local team, but had been stopped at executive level.

So, yes, something, or someone is gagging the media and is very determined that the co-governist roll-out will continue. We have a coup d’etat going on here.

If you are a writer or journalist with conservative views please consider The BFD as a platform for your work.

There is no obligation, just an opportunity to get your content in front of a large audience.

Please email me your first contribution this week. I look forward to reading it. 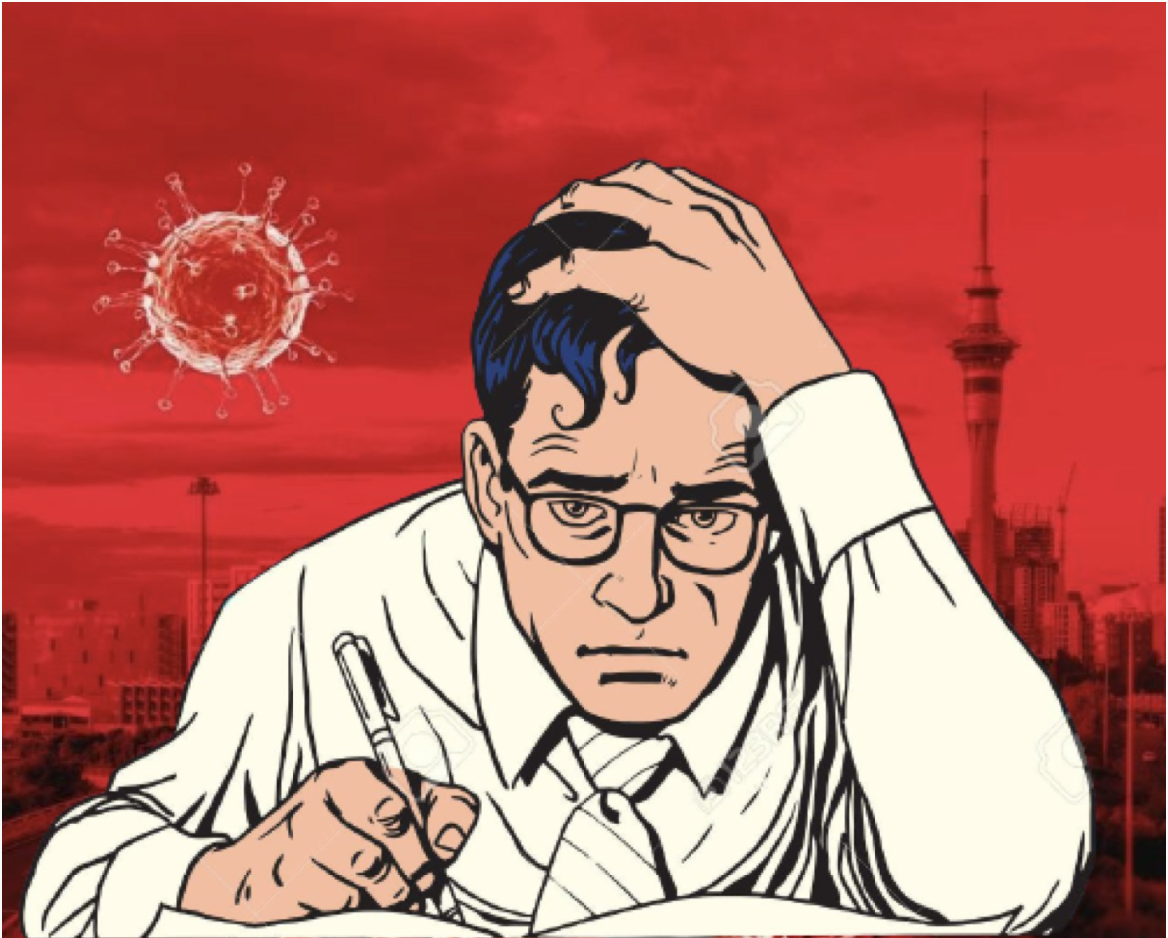