Yesterday there were unconfirmed reports that 5 children collapsed after getting the jab at the North Shore Eventfinder Stadium and an ambulance was called. Whether or not these reports are correct or not the media should be asking questions to find out what actually happened.

In the below video, courageous Liz Gunn talks to a One News reporter and asks why they are not reporting onsite reports of children collapsing at the Northshore drive-through vaxathon in Auckland. She asks why they won’t even ask questions to find out what really happened.

It is because of the determination of people like Liz Gunn that our mainstream media’s failures are being revealed. They are actively choosing to look the other way and are not asking the important hard questions.

Ask yourself why the Media would not be interested in a potentially shocking story like this one? Could their motive be that if true the story would undermine the government narrative that the vaccine for children is completely safe and effective? 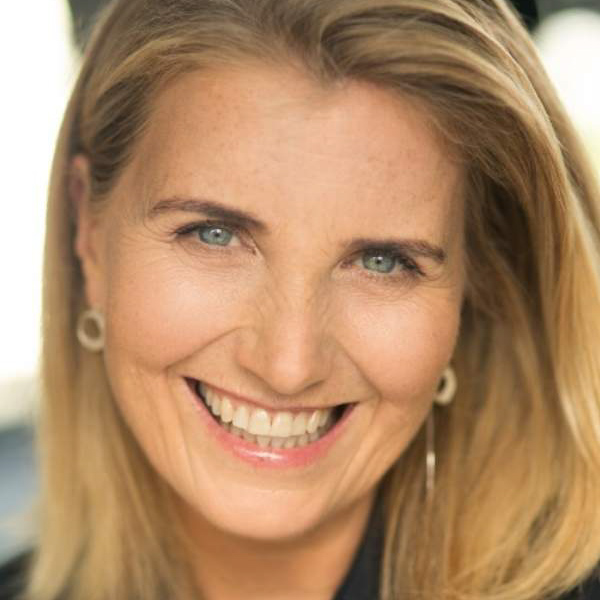