Skip to content
Sweden shows Europe how life could have been. The BFD. Photoshop by Lushington Brady.

Has there been any nation (beside the United States) more assiduously lied about by the mainstream media lately than Sweden?

First, the MSM furiously denied that there were Muslim “no-go zones”, that there was a surge in rape attacks mostly by migrant men, or indeed that Sweden had any mass-migration-related issues at all. It was all just made up by Donald Trump, the “fact-checkers” insisted. Crime statistics and nightly bombings in Malmö be damned.

Of course, it’s notoriously difficult to winnow the bullshit from the shinola when it comes to covid, not least because of ludicrously generous definitions of a “covid death” and an exhaustive testing regime that possibly no other disease has ever been subject to. It’s been a global case of a medicalised Baader-Meinhof effect.

This is why we need to fall back on the tried and true tests and data that have not been adulterated by these manifold machinations and manipulations.

All Cause Mortality is that data. You died or you didn’t. It’s a binary that everyone measures the same way and it’s pretty hard to argue about. This final count contains all trade offs.

If lockdowns kill, you’ll see it and see how many lives you traded in one group to try to affect another.

If covid kills only the very old and infirm who were of short life expectancy to begin with, you’ll see little rise in the overall expected deaths rate and their passing “with covid” instead of “from covid” or perhaps of “accelerated a few weeks or months by covid” will not move the needle far. Conversely if big groups of people who would not have been expected to die start shuffling off this moral coil, you’re going to see it clearly.

So, how does Sweden’s All Cause Mortality for 2021 shape up?

As can be readily seen, 2021 is shaping up to be the second lowest per capita all cause deaths year in the history of Sweden as a nation. (These figures are all higher pre 1991 only the oddly low 2019 year was lower.)

2020, the peak covid year, was about the same as noted “years absolutely no one noticed” 2011 and 2012. It was so similar to the period of 2013-18 that it would likely have passed without comment absent the Covidian obsession and was somewhat predicted in any event due to the mean reverting nature of this series after an especially low year as you have a bigger cohort of older folks present who lived past expectation.

We can see the pattern of this pandemic in the graph below.

Some care is warranted however, as this is easy to misinterpret. This is not a percentage figure. this is an absolute number expressed in deaths per 100k population vs a 2015-19 baseline.

It’s important to keep this in perspective.

So, contrary to the lying media narrative, Sweden probably wouldn’t have even noticed covid if the politicians and public health bureaucrats hadn’t kept yammering about it. It’s the same for Australia: our covid death toll (even generously allowing deaths “with covid”) isn’t much different to a bad flu year like 2017 — a flu season nobody but a few boffins and obstreperous independent journalists even remember.

[Sweden] had a year in 2020 that could easily have been mistaken for most of the last decade, and this year are right back at all time lows for deaths. On all cause deaths, they outperformed pretty much the entire western world outside of Scandanavian states and looked near identical to those.

The true cautionary tale has been for policy makers who ran riot with global lives and livelihoods. They spent much and bought nothing.

The net harm of their policies represents the worst peacetime public policy blunder per unit time in human history.

And for those nations which succumbed to covid panic, it’s all far from over. The “new normal” is going to be a years, if not decades, long hangover from lockdowns. Suicide and drug overdoses have risen, often dramatically, while mental health issues have skyrocketed. Millions of cancelled medical checkups will almost certainly mean that conditions, such as cancer, that could and should have been treated early and successfully will have been allowed to proceed to the point of incurability. Months of being confined indoors means that heart disease, obesity and diabetes are all way up.

These are not the cost of covid — they’re the cost of appallingly bad policy and grossly skewed reporting.

And, as always, those guilty will never be held to account. 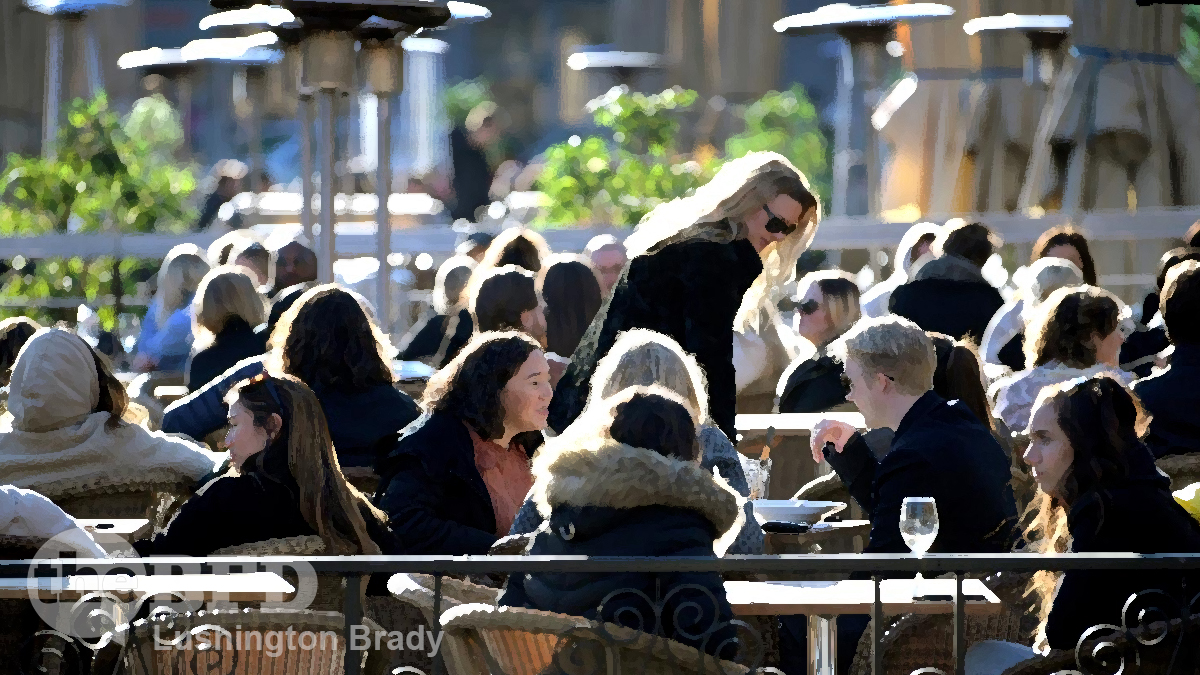