Simon Black, as James Hickman is more commonly known, is the Founder of Sovereign Man. He is an international investor, entrepreneur, and a free man. His daily e-letter, Notes from the Field, draws on his life, business and travel experiences to help readers gain more freedom, more opportunity, and more prosperity.

Here’s our Monday roll-up of the most ridiculous stories from around the world that are threats to your liberty, risks to your prosperity… and on occasion, inspiring poetic justice.

In his “Day One” memo to prosecutors, the new District Attorney for Manhattan, Alvin Bragg, said that he will not prosecute certain crimes.

Some are mild crimes, like marijuana misdemeanors, and resisting arrest as a stand alone offense. (After all, if resisting arrest is your only crime, what were you being arrested for in the first place?)

But he also said he will not prosecute more serious offenses, like criminal trespassing. More importantly, he will downgrade certain violent crimes to misdemeanors.

For example, he will prosecute armed robbery under shoplifting statutes if a criminal, who by the way is brandishing a weapon, “does not create a genuine risk of physical harm.”

Bragg will also downgrade burglary to a lesser crime, and NEVER seek life without parole sentences, however serious the crime.

The California Department of Health now says that healthcare workers who are COVID positive, but asymptomatic, can continue to work in hospitals.

The guidance says that until February 1, health care personnel “who test positive for SARS-CoV-2 and are asymptomatic, may return to work immediately without isolation and without testing.”

After much backlash and criticism, Governor Newsom remarked, “It’s called dealing with reality. The pragmatism. Not what you want but what you need to do at a time of challenge and constraints and scarcity.”

Yes. But sometimes you create your own reality.

In this case, is it possible that the state’s vaccine mandate forced hospitals to fire every worker who refused to take a COVID vaccine and booster? And that this subsequent shortage of workers created “challenge and constraints and scarcity” ?

It’s extraordinary that California would rather have COVID positive healthcare workers than allow unvaccinated workers to keep their jobs.

Last week we talked about New York’s policy of considering race a risk factor for COVID, and therefore prioritizing treatments such as monoclonal antibodies for non-white people.

It turns out, New York is not alone in its race-based care policy, which started at the US FDA (Food and Drug Administration).

For example, the FDA fact sheet on the monoclonal antibody treatment Sotrovimab lists medical conditions which put people at a higher risk of a serious case of COVID.

Then it says that other “medical conditions or factors (for example, race or ethnicity) may also place individual patients at high risk for progression to severe COVID-19.”

“Long-standing systemic health and social inequities have put various groups of people at increased risk of getting sick and dying from COVID-19, including many people from certain racial and ethnic minority groups and people with disabilities.”

Other states in addition to New York have followed this lead.

For example, Utah tallies up risk factor points to determine who to prioritize for treatment. “Latinx ethnicity” (a term Latinos hate) counts for two points, while congestive heart failure is only worth one point.

The Canadian province of Quebec is closing-in on the unvaccinated.

First it announced that a vaccine passport would be required in order to buy alcohol and cannabis.

Now the Premier has announced plans to impose a “significant” tax on the unvaccinated.

The details, such as the amount and date of implementation, have not yet been released.

The reasoning behind the tax is that the unvaccinated are putting a strain on the healthcare system. So wouldn’t it make more sense to simply charge individuals for the cost of their care?

It’s amazing that in places with socialized healthcare, they would never dream of making cigarette smokers or the morbidly obese pay extra for their self-imposed health issues.

But a young healthy person who refuses the COVID jab and never ends up in the hospital will have to pay.

A New Zealand farmers’ market recently told the vendors that they would be required to show a vaccine passport in order to sell, plus they would have to wear a mask while outdoors.

This prompted 60 out of the 100 stallholders to leave, and form their own “Freedom Market” at a new location.

At the moment, vaccine passports are not required in New Zealand for outdoor markets like this. Yet officials still claim that the Freedom Market is breaking the law by not requiring masks.

So the government may shut it down. But for now, business is booming. 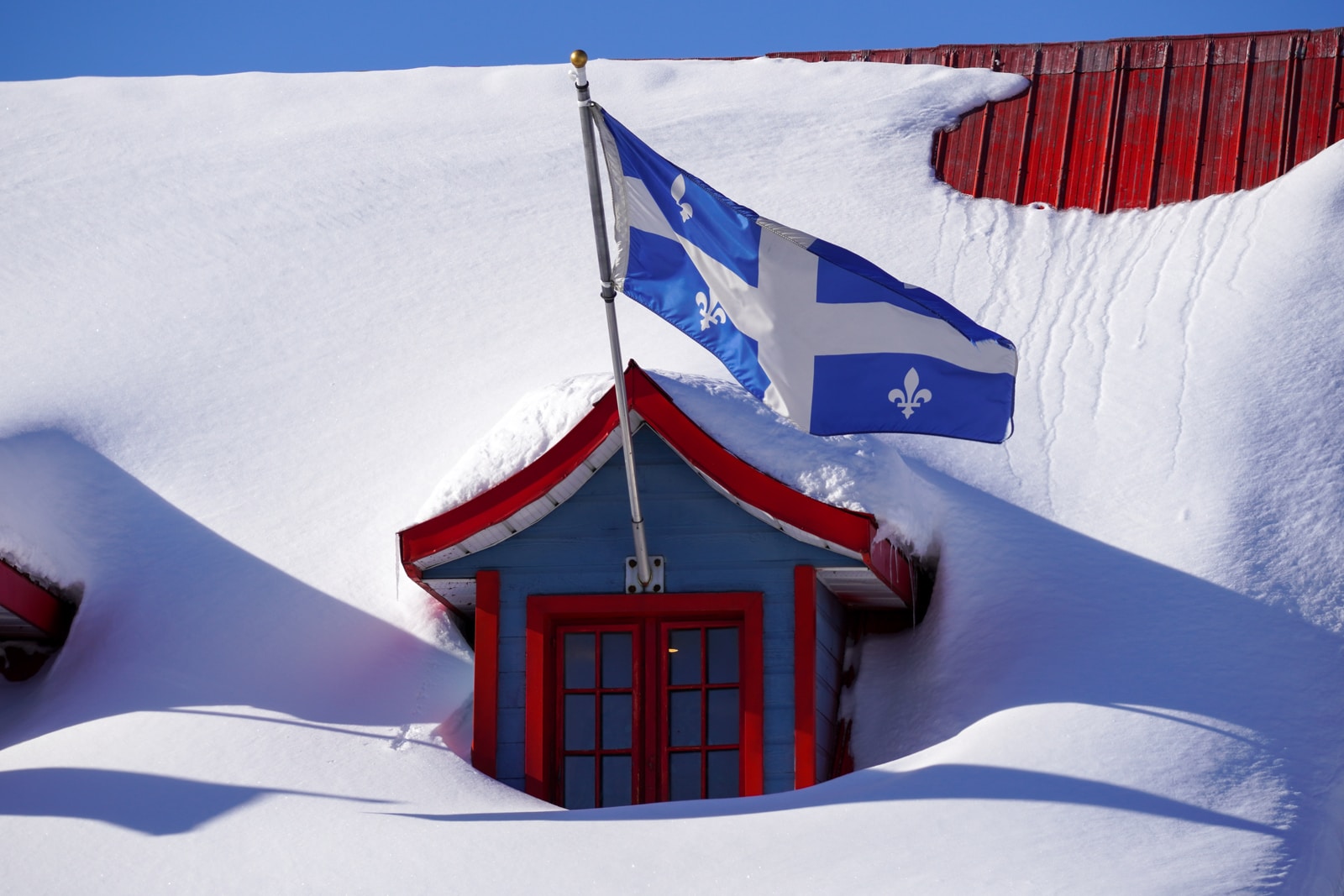