The ridiculous, unedifying Novak Djokovic saga continues to embarrass Australia. Not since Lindy Chamberlain, perhaps, or Cardinal Pell, has the media had such a field day whipping up a firestorm of hate. Not since Egon Kisch in 1934 has a government made such a ludicrous ass out of itself in its bloody-minded determination to keep out a person who threatens absolutely no-one in Australia.

The whole circus has gotten so ridiculous that I’m almost agreeing with Anthony Albanese, for God’s sake.

Mr Albanese, who is currently canvassing in Rockhampton and Gladstone, described the government’s approach to rapid antigen tests, booster shots and Novak Djokovic’s visa as amounting to a “grand slam of failures,” topped off by extensive supply chain problems that could have been “foreseen”.

Djokovic is, it emerges, not entirely blameless, but his “transgression” — being a day or so out in his reckoning on some Byzantine paperwork — is ludicrously disproportionate to the feral punishment meted out by shamelessly self-righteous media and politicians, who are screeching about not just deportation but jail time. Have our political class gone stark, raving mad?

But it’s no surprise that the politicians particularly are so keen to shift blame by shrieking denunciation as loud as they can. As an immigration lawyer writes, Djokovic’s case highlights just how bewilderingly complex Australia’s increasingly illogical covid rules really are.

His case highlights Australia’s complex and restrictive visa and entry requirements and the basis upon which he has now been permitted entry after his visa was first cancelled.

The media are whipping themselves into a frenzy over the revelation that Djokovic incorrectly stated that he hadn’t travelled anywhere else in the 14 days prior to arriving in Australia. But it’s worth nothing that, depending on timezones and travel times, that the declaration may have been incorrect by as little as 24 hours. That, right on Christmas, when most of us struggle to remember what day it is, anyway. I’d also challenge all the self-righteous witch-hunters to start throwing stones only if they’ve never fudged an official document just a little.

It’s all such piddling stuff that the disproportionate furore is simply embarrassing.

Djokovic’s bid to remain in Australia remains in limbo. The Department of Home Affairs is unlikely to cancel the visa in the same way they did when Djokovic first entered the country as they have a policy not to revisit a case where a cancellation has been reviewed and the visa has been reinstated.

However, policy is not law and it is still open to the Department to issue another notice on the basis of the failure to make a full and frank disclosure in the travel declaration.

Immigration Minister Alex Hawke has a personal power to cancel a visa if he is satisfied that there are grounds for cancellation under section 116 and it would be in the public interest to do so.

The media are also wrong on a key point:

If this power were to be exercised there is no actual blanket three-year re-entry ban, contrary to widespread reporting – the Minister can waive this: so, for example, Djokovic could still be eligible for entry to Australia to compete in the 2023 Australian Open – should he meet Australia’s visa entry requirements.

Again, though, the real lesson from the case is just how much bureaucrats are using covid to strangle us all with garottes of red tape.

Australia arguably has the most complex and dynamic immigration laws and border control measures in the world, and these have been reshaped and sharpened in response to the pandemic.

This complexity is further compounded by Australia’s federation, the diverse responsibilities and approaches each state and territory has taken in response to the pandemic, and the interface between visa law and entry requirements.

The same bureaucratic bastardy is leaving Australia’s supermarkets bare and forcing businesses to shut because of lack of stock and staff. The Djokovic stuff-up is just the icing of vindictive stupidity on the whole idiot cake.

But Albanese is only half-right (which is a pretty impressive achievement, by his standards) when he criticises the Morrison government, especially about the supply chain crisis and shortage of Rapid Antigen Tests. Yes, the supply chain problems could have been foreseen, but the blame lies not with the federal government, but state premiers who are the ones responsible for the covid rules that are choking the nation. As it happens, the worst offenders are the Labor premiers. No wonder Albo is so keen to shift blame.

As for pharmacists being asked to secure their own supplies: well, yes. Thinking that government is the solution to problems created by government is exactly the sort of leftist stupidity that got us into this whole mess in the first place. Ronald Reagan was right. 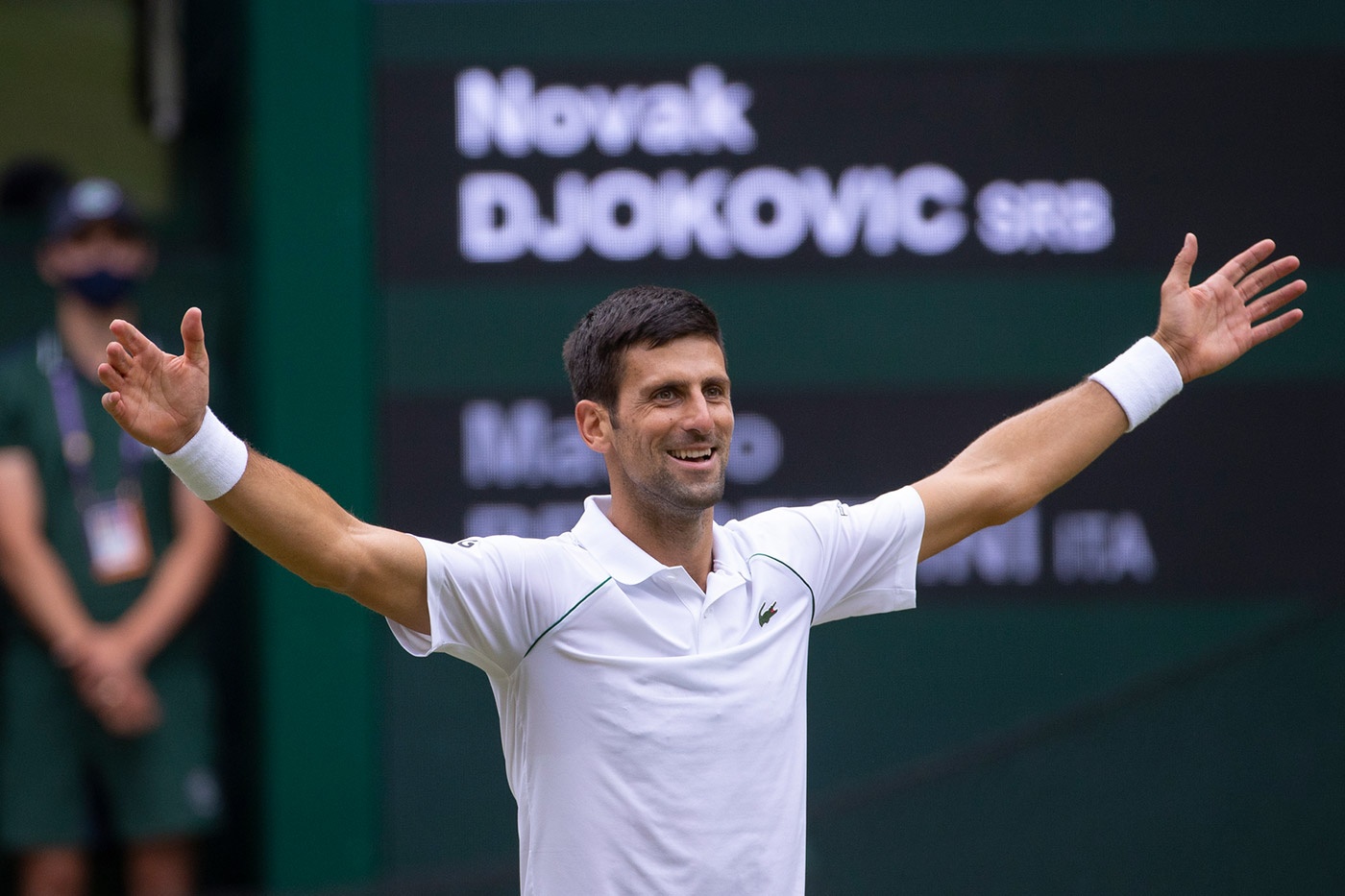