Yesterday we published a letter to the editor from a Bluff publican about an incident with Police regarding our now infamous “Gulag” image.

We have now obtained further background information, video from the tavern and a recording of an interaction with Police at Bluff Police station.

What is revealed is a clear cut case of Police bullying, intimidation and over-reach.

In two separate instances, several months apart Constable Dave Maginn has either attended the tavern or the residence of the publican and intimated that the publican should not be displaying images derogatory towards the government in their front window.

The publican was annoyed with recent directives from the ‘Podium of Truth’ and was aiming to amuse and inform their customers of current events by placing a sign in their window.

Marcus Lush chose to make a nationwide topic of the sign. The publican was well aware of the last few years of cancel culture and wokeness, so their approach was to let the 24 hour news cycle run its course with no comment. Behind closed doors, they were laughing at the reaction from the “Karens”.

On the 7th of September in the late morning, two days after Marcus Lush posted the sign on Twitter, the publican received a visit at home from two police officers, one of whom was Constable Dave Maginn. He chatted with them on his front porch.

The conversation turned serious however when Constable Maginn began questioning him about the sign in the window. When asked who sent them to discuss the matter Constable Maginn replied that it was their boss, Inspector Mike Bowman.

The publican responded to being asked why it was displayed by asking why it had anything to do with the Police. Constable Maginn responded by implying that “these sort of things” could have a negative impact on their liquor license.

Over the ensuing months, they have had lots of supporters’ well wishes, and have used their Facebook page to show their own support of freedom of speech. They have been putting up some articles published by The BFD and others with alternative views. They’ve never posted any “anti vaxx”, primarily because they are not anti-vaxx’ers, rather they support freedom of choice.

Having read all the traffic light system rules, they decided as a business that they will not be discriminating against the un-vaccinated. While acknowledging that it will cause them to be more limited in their operations, discrimination is a hard no in their book.

Constable Maginn then strongly intimated to staff that they should remove the image from the front window and told them that it was being sent to the SIS who were very interested in this sort of thing. Both staff admitted to feeling intimidated.

Subsequently, the publican attended Bluff Police station to find out the details of what went on.

Constable Maginn was again strongly intimating that this sort of thing wouldn’t go well for the publican with his liquor licence renewal and that his superior Inspector Mike Bowman had requested the recording of these incidences to be forwarded up the line. When asked why it was that Constable Maginn was taking it upon himself to police signs in the tavern window Constable Maginn said he would now come around more!

This obviously is also a concern to The BFD, that one of our images appears to have been reported to the SIS and that Police seem to now be policing political speech, satirical images and illegally intimidating people into complying with their directions regarding this.

At the time of publishing, no response has been forthcoming from any of those contacted.

This is the second time that The BFD and I in particular have been mentioned by Police, either in their intelligence briefings or other Intelligence agencies. There seems to be a sinister overtone to the continued surveillance of non-traditional media. The Police have not been forthcoming in replying to several OIA requests regarding these matters. We will continue to pursue them with vigour.

New Zealand, it seems, is on a precipice, and has become far more totalitarian than we would previously have tolerated. Imagine how much worse this would be if the Government’s planned hate speech laws are rammed through the parliament. This case highlights a clear cut issue of Police censorship of political speech.

The BFD will stand strong against the continued and demonstrable Police over-reach that is being exhibited by their action. We continue to be a bulwark against Police over-reach and we can only do that with the resources our members give us. 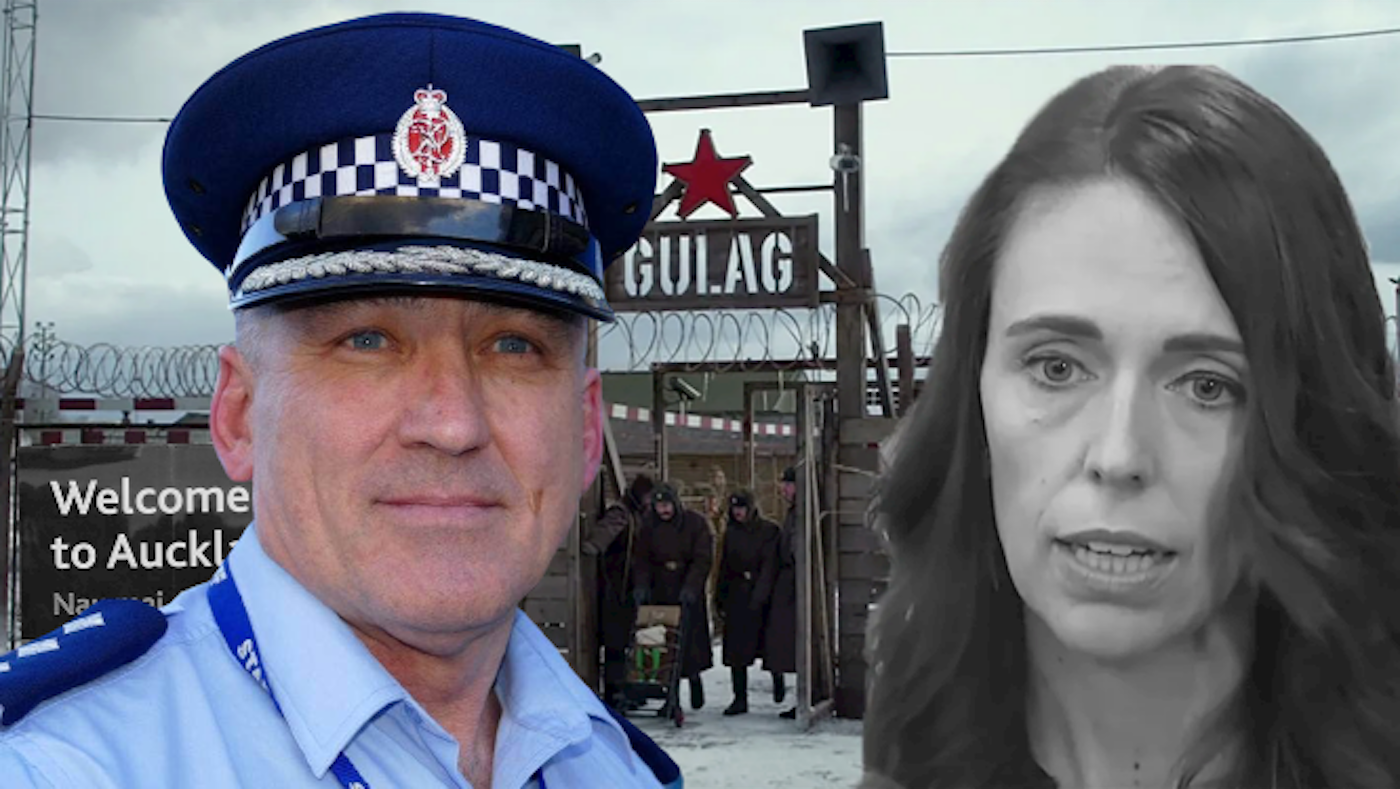