The Australian government’s high-handed treatment of Serbian tennis star Novak Djokovic because of his refusal to have the Covid vaccination not only highlights the weakness of the case for the jab but also suggests that Djokovic’s state of health is not the real reason for threatening to deport him.

By its insistence that everyone entering Australia has to have been Covid vaccinated, the Australian government, like others, prioritises fiction over science. There are three incontrovertible reasons to reject the jab: [1] none of the vaccines is FDA approved and, therefore, none is certified to produce Covid immunity; [2] all of the manufacturers are indemnified against adverse effects; [3] almost all the fresh outbreaks of Covid are among the previously vaccinated while reports of adverse effects and deaths mount daily.

Against those stark realities, there is no justification for any government to make Covid vaccination mandatory. The fact that it is occurring should cause people to question the basis of the unscientific madness of that agenda and who is dictating its narrative.

Further highlighting the absurdity of Djokovic’s treatment is the fact that having had Covid and recovered, his body has developed natural immunity, which 135 independent studies prove is superior to any vaccine. So, besides being unvaxxed, Djokovic’s superb state of health should be of zero concern to any reasonable authority.

Yet that is not the case, which is why it surely seems that there must be ulterior motives accounting for the Australian government’s treatment of Djokovic. These may stem from his high profile support for the groundswell of opposition in Serbia to the intention of the Anglo-Australian Rio Tinto company to desecrate 850 hectares of rich agricultural land in the Jadar valley to mine lithium.

The $2.4 billion project would endanger 145 species of fish, fauna and flora, produce 57 million tons of waste and negatively affect the waters of the two rivers upon which 2.5 million people depend.

Considering that Prime Minister Scott Morrison’s chief adviser, Dr John Kunkel, was the deputy CEO of the Mineral Council of Australia and Rio Tinto and presided over relations between Rio Tinto and government, it would seem the imposition of  draconian Covid regulations  on Djokovic might constitute a smokescreen to mask the Australian government’s displeasure at Djokovic’s opposition to Rio Tinto’s Serbian intentions. 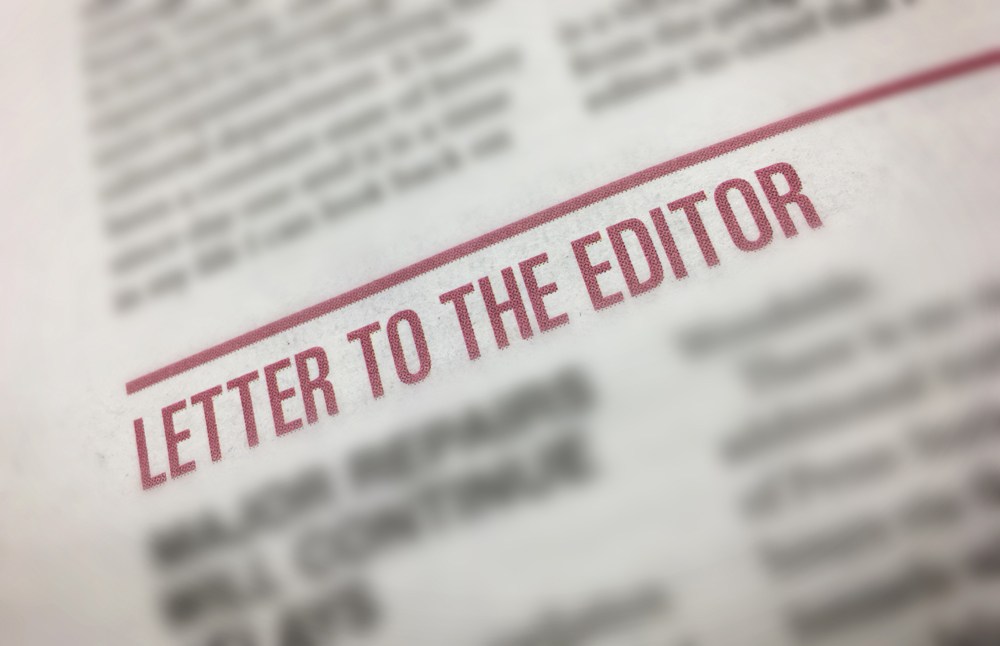 Letters to the editor are published to encourage debate and are offered for discussion and for alternative points of view. Content does not necessarily reflect the views of the site or its editor. More by letter-to-the-editor