Skip to content
Loose lips of the day. Image credit The BFD.

This is just so quintessentially Kiwi: a bit of casual corruption for mates. It’s all bit of a nudge, nudge, wink, wink, do you know who my missus is?

The Prime Minister’s fiancé Clarke Gayford has today apologised for “any confusion” he caused after speaking to a pharmacist about rapid antigen testing on behalf of a musician mate.

The pharmacist alleges Gayford gave inaccurate advice about testing guidance on behalf of his friend who was trying to get a rapid antigen test after being identified as a potential close contact.

The incident occurred as the first community Omicron case was detected in the community, UK-based DJ Dimension.

The Prime Minister’s office has been contacted for comment.

Sorry for “any confusion”? Sorry for getting busted more like.

After being approached for comment, Gayford issued a statement through his manager saying “Mr Gayford was rung by a friend about Rapid Antigen Testing and was put on speakerphone while the person was in a pharmacy.

“He apologises for any issues or confusion this may have caused the pharmacy staff.”

He did not respond when asked directly whether it was appropriate to be giving pharmacists health advice which later turned out to be incorrect.

Was this part of Clarke Gayford’s claim to be “keeping receipts”, code for doing people favours?

I wonder if the same people hounding Harete Hipango for daring to engage with freedom-loving constituents will be calling for action against Gayford or his missing-in-action missus?

The only person who was confused in all this was Clarke Gayford. No doubt we will get some meaningless waffle out of his manky missus.

In other more enlightened countries, this would be called out for what it is: graft, venal corruption, or a myriad of other words.

Here in sleepy old New Zealand, it’s treated as just a case of shabby name dropping to get your way around rules. 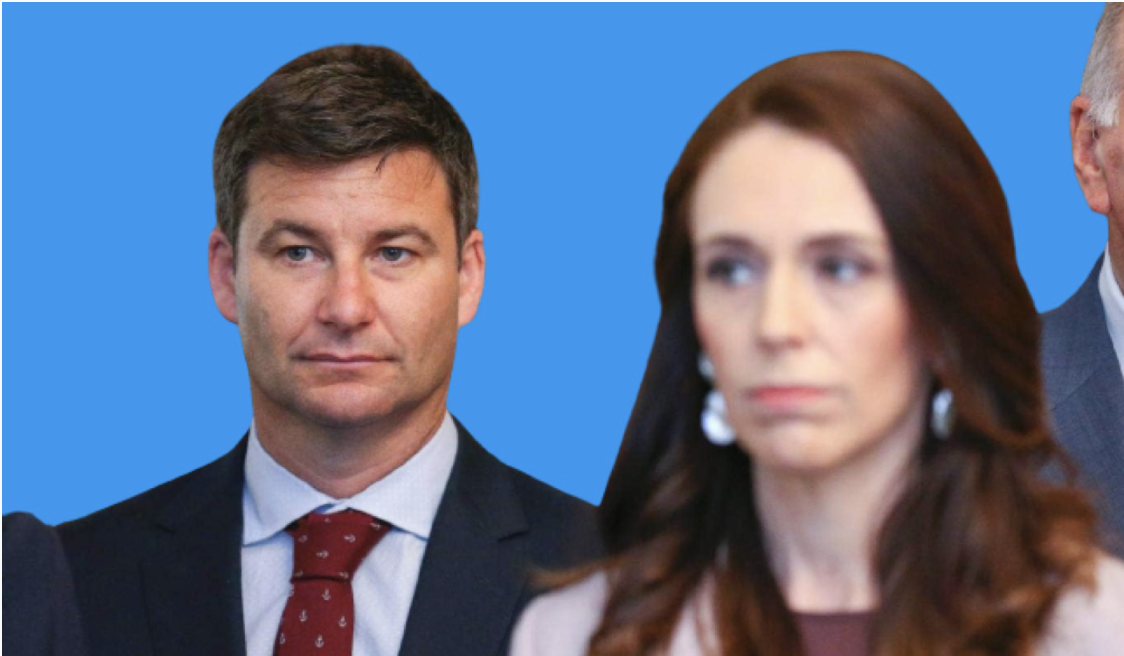