Skip to content
Photo by Ben White. The BFD.

As this will be my last column for 2021, I want to end on a positive note for my much-preferred political party, National, under its new leadership of Chris Luxon. He’s started well, hasn’t he, and not before time, as our country drifts downward to new depths of contrived divisiveness and inept maladministration by a bunch of Labour MPs bedazzled by Marxist ideology and with little experience of the real world outside of the Wellington beltway.

So my Christmas gift to the party I have belonged to since 1960 is a positive plan, not just to counter Labour’s insidious He Puapua, but to demonstrate the determination of National to restore us to the strength of a unified democracy and freedom promised to New Zealanders at Waitangi on 6 February 1840.

What started the line of thinking I will outline below was the fuss created last week by the debacle between Director of Health, Dr Ashley Bloomfield, and the Waitangi Tribunal about an affidavit to that Tribunal by the good doctor. What the affidavit was about is not important – but excuse me: Waitangi Tribunal and the Covid-19 pandemic?

What on earth does the Waitangi Tribunal have to do with anti-Covid treatments? Where is the mention of health policies in the Treaty of Waitangi?  What does a Treaty in which Maori iwi were assured protection of their territorial fiefdoms have to do with the availability of vaccines or the administration thereof?

Oh, that false claim of “partnership” again? In previous BFD columns, I have dealt with the undeniable fact that the word “partnership” or any implication thereof does not appear anywhere in either language in the copies of the Treaty signed at Waitangi and elsewhere in 1840. Likewise, I hope I have demonstrated why Labour’s hidden plot, He Puapua ( a reo term for “break”) must be rejected by voters at the first opportunity.

Anyone who still may have doubts about where Jacinda Ardern and her Marxist mates are trying to steer New Zealand is urged to read the latest article by Dr Muriel Newman from the New Zealand Centre for Political Research.

Then move on to breakingviews.co.nz, and read the posts by David Lillis and Peter Schwerdtfeger about the science debacle, Clive Bibby on the equal opportunity offered to all Kiwis, Dr John Robinson about TV1’s hit job on Tross Publishing, and especially Karl Du Fresne on what’s needed from Chris Luxon.

Then this superb post on last Friday’s BFD that explains why we need to think about a written Constitution for New Zealand.

All of this has led me, today, to propose that our National Party, under its new leadership switch its attention away from opposition to He Puapua, and its total rejection, and embrace a positive policy to get New Zealand back on track to unity, prosperity and the good life.

For years I had wondered exactly what Governor William Hobson meant when he uttered those memorable words as each chief signed the Treaty document at Waitangi: “He iwi tahi tatou.” (usually translated as “We are one people”):  did he mean that Maori had become British citizens, or that European settlers had become New Zealanders (as the former Polynesian first settlers were known before the term Maori became common usage)?

This week, for me, light dawned: Hobson didn’t say in te reo “We are all British citizens” – he used the reo term iwi (meaning tribe). What he was really saying was: “We are now one tribe – we Brits have become New Zealanders.”

Hence my plea to National to look at a positive policy of its own: Iwi Tahi (One Tribe), based on a written constitution: unalterable unless by 75% of the membership of Parliament all present and voting in favour of a change; or by a binding referendum, again supported by 75% of the those entitled to vote.

Such a written constitution could probably incorporate our Bill of Rights, and also recognise the spirit of the Treaty of Waitangi as our founding document, establishing New Zealand as a unified democracy, that would acknowledge the special heritage that our country derives from our Maori brethren and sisters, not as partners but as first settlers whose welcome to the rest of us to join them as New Zealanders was inscribed in the Treaty.

Nor can there be any need or, indeed, any justification for describing as “indigenous” the descendants of Polynesian Islanders who take pride in their ancestral associations with the canoes that brought them to their new homes in our islands.

Dr Guy Hatchard, in the paper referenced above, is right when he says:

A logical first step, both for National and for the country, would be a pledge to establish a Royal Commission on constitutional reform, with members chosen from wise old heads such as Sir Anand Satyanand (who would make a suitable chair), Sir Geoffrey Palmer, Dame Tariana Turia, Judge Joe Williams and Dame Rangimarie Naida Glavish and having a wide-ranging agenda that could include the question of if and when New Zealand should become a republic (hopefully still within the British Commonwealth) as well as codifying the status of the Treaty of Waitangi as the unifying instrument that made us “one tribe” with freedom and equality of citizenship and opportunity.

The institution of such a Royal Commission would turn all our minds to the future of New Zealand, and the kind of country we collectively want it to be. If I read Chris Luxon correctly, and he means to draw a line under the past, here is a way forward for him to show the leadership he can give to National and the whole country – Iwi Tahi.

Let’s hope that that the irrepressible Garrick Tremain helps to prod Chris Luxon to action:

Meantime, special thanks to Juana and Cam for giving me these opportunities to inflict my thoughts on you, and I’m sure readers will join me in thanking them and their BFD team for giving us what I regard as New Zealand’s most reliable and most accurate source of news and views about our country.

To those of you who have been kind enough to comment on my ramblings, also my profound gratitude. It’s heartening to know that I am far from being a lone voice crying in the wilderness.

Enjoy Christmas with our fine New Zealand wine, and best wishes for the New Year! 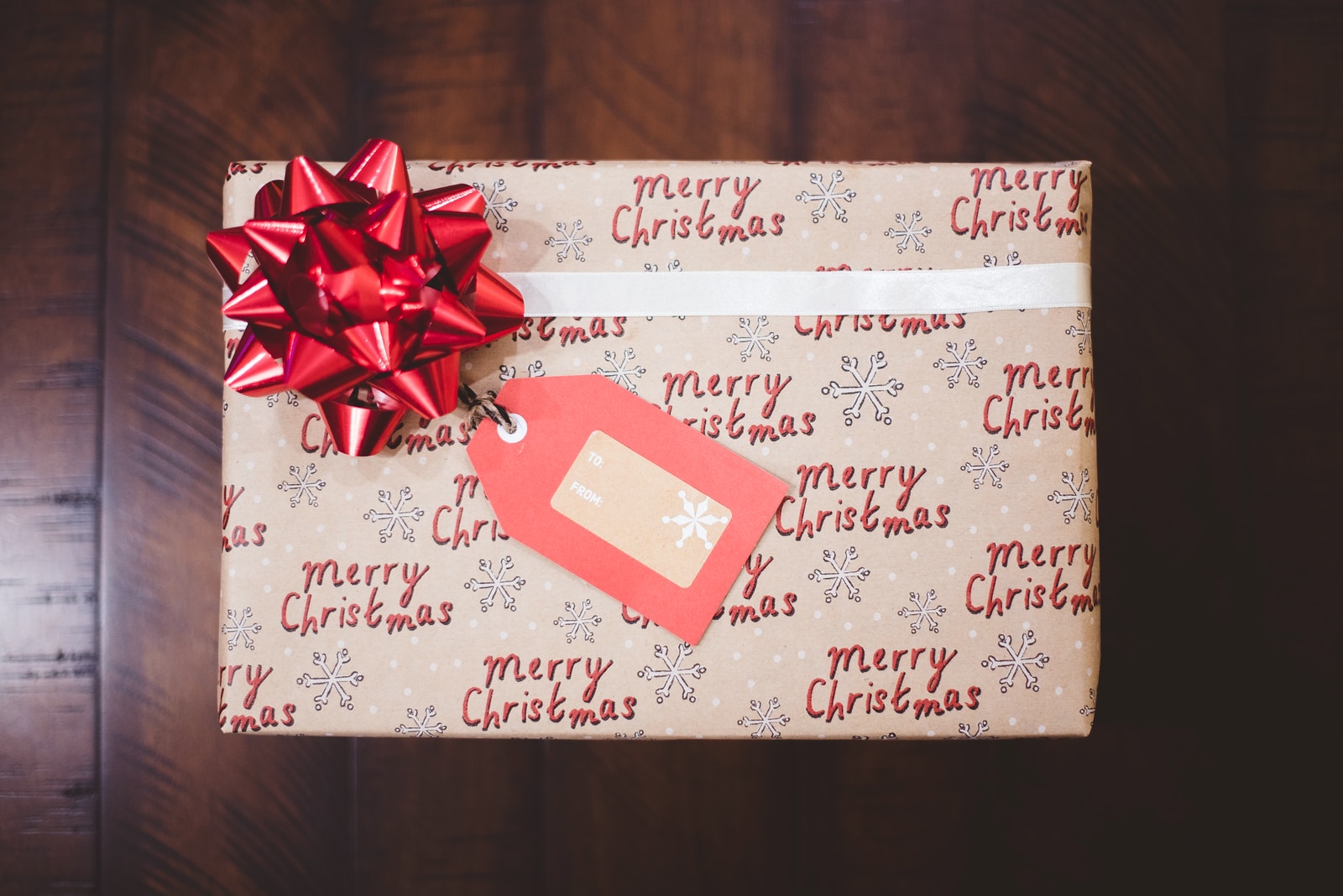