Jacinda Ardern has picked up Erich Honecker‘s playbook and talked about rolling out her own version of the Stasi, complete with citizen snitches. As is usual she has used the New Zealand version of Deutscher Fernsehfunk, Newshub, to shill her nasty piece of jack-booted commentary:

Prime Minister Jacinda Ardern is “working through how we might enable the public to raise concerns” about COVID-19 vaccine pass compliance.

Freedoms are now determined by vaccination status and over the weekend there were reports of fraudulent vaccine certificates being used to enter premises restricted to the unvaccinated, such as hospitality venues.

For a start, they aren’t freedoms, they are activities you are allowed to do only with government permission. This is how the corrupted and complicit media frame the fake munificence of the tyrant, Jacinda Ardern. They are sham freedoms; they exist only with the permission of the tyrant. Were they truly freedoms there would be no conditions on them. These privileges are doled out only to the slaves and the obedient, complying with her farcical rules.

Jacinda Ardern obviously lives in cloud fairyland too. When I was at school everyone knew narcs got a hiding. The refrain ‘snitches get stitches’ was learned very early on in your schooling career.

For those of you with a feeble grasp on history, tyrants always have a network of snitches, for without them they can’t exert power and control over their victims. The Communists in the USSR used them, Pol Pot used them in Cambodia as he slaughtered his way through the Killing Fields, and perhaps the best example of a comprehensive snitch network was that developed by the Ministry for State Security, commonly known as the Stasi.

If you don’t believe that is what is happening then learn a bit more from history:

The Stasi perfected the technique of psychological harassment of perceived enemies known as Zersetzung  – a term borrowed from chemistry which literally means “decomposition“.

By the 1970s, the Stasi had decided that the methods of overt persecution that had been employed up to that time, such as arrest and torture, were too crude and obvious. Such forms of oppression were drawing significant international condemnation. It was realised that psychological harassment was far less likely to be recognised for what it was, so its victims, and their supporters, were less likely to be provoked into active resistance, given that they would often not be aware of the source of their problems, or even its exact nature. International condemnation could also be avoided.

Zersetzung was designed to side-track and “switch off” perceived enemies so that they would lose the will to continue any “inappropriate” activities. Anyone who was judged to display politically, culturally, or religiously incorrect attitudes could be viewed as a “hostile-negative” force and targeted with Zersetzung methods.

For this reason members of the Church, writers, artists, and members of youth sub-cultures were often the victims. Zersetzung methods were applied and further developed in a “creative and differentiated” manner based upon the specific person being targeted i.e. they were tailored based upon the target’s psychology and life situation.

Tactics employed under Zersetzung usually involved the disruption of the victim’s private or family life. This often included psychological attacks, such as breaking into their home and subtly manipulating the contents, in a form of gaslighting i.e. moving furniture around, altering the timing of an alarm, removing pictures from walls, or replacing one variety of tea with another etc.

Increasing degrees of unemployment and social isolation could and frequently did occur due to the negative psychological, physical, and social ramifications of being targeted. Usually, victims had no idea that the Stasi were responsible.

What else can you call government policies which create non-persons, unable to participate in the society they pay taxes for because of an innate belief that it is their body and therefore their choice about what they put into it? These people are derisively labelled as ‘vax-hesitant’, or ‘deniers’; they are to be shunned, lose their jobs and businesses, have their travel restricted, be unable to exist except in a very basic manner, unable to even get a haircut, all without government permission and proof that they’ve become slaves to the machine.

That’s not freedom. In fact, with this latest pronouncement, we are clearly slipping further and further into the sticky morass of totalitarianism which you will never be able to comply your way out of.

Ardern has learned nothing from Christchurch. She blathers on about radicalisation with no concept that what she is doing is radicalising large chunks of the population. She is, make no mistake about it, radicalising people for daring to exert their free will.

I’ve always preferred reading about history and would rather not be part of it. But if I can give a voice to those of a similar mind then I am doing my part.

What will you tell your grandchildren about what your part was in this awful situation we find ourselves in? 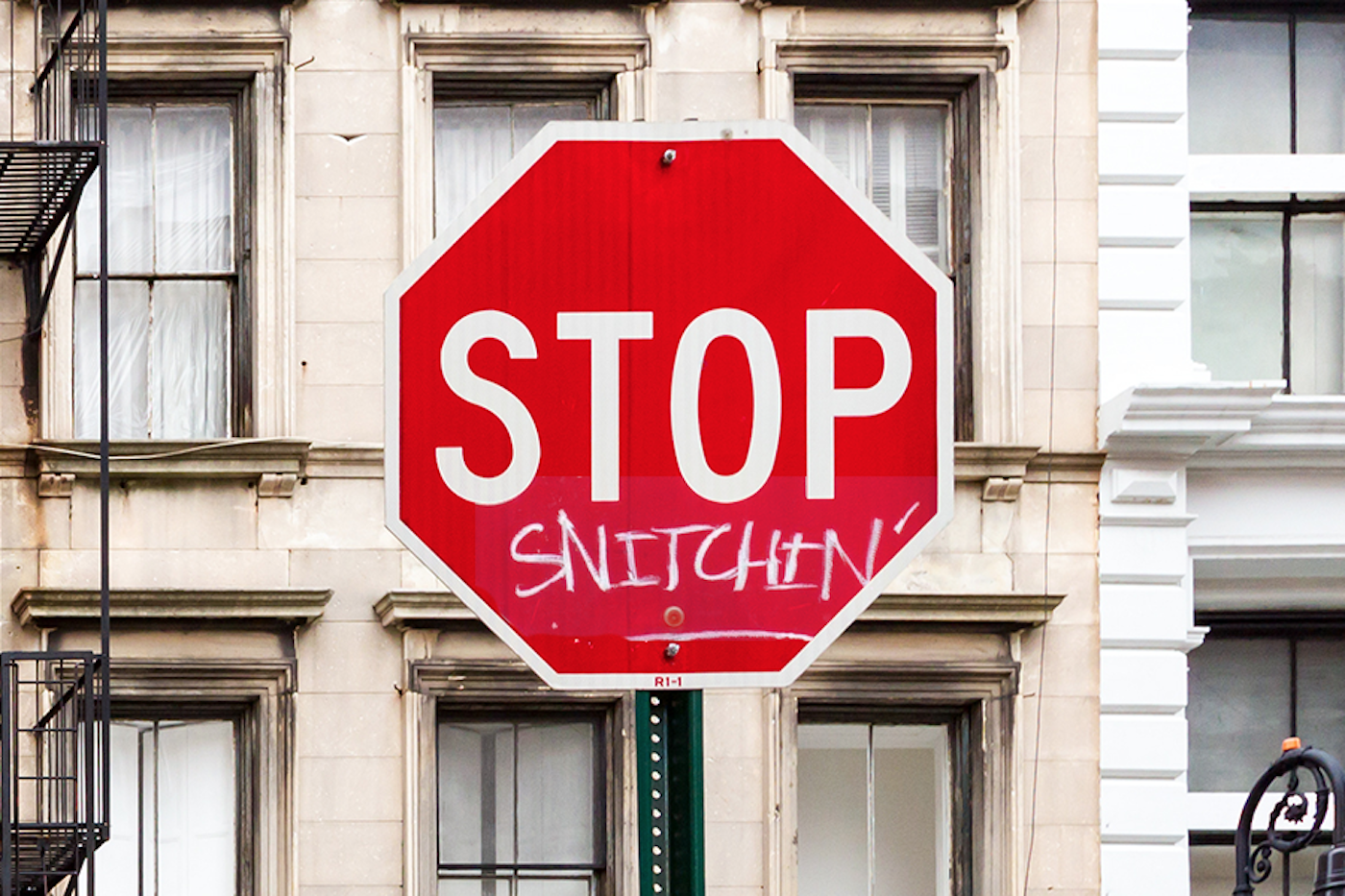