The petition “Don’t Divide Us.nz” has now reached a 80,000+ signatures. The petition says “We oppose the ‘no jab no job’ policy, which will create a divided New Zealand. We call on the Government to allow the use of COVID rapid antigen testing as an alternative for unvaccinated kiwis to access workplaces, schools, marae, large gatherings, and places of worship.”

A nationwide poll has found significant support from New Zealanders for regular testing to be allowed as an option so that kiwis can keep their jobs. While half (50%) of respondents supported an employer being able to sack unvaccinated staff members, 58% of respondents supported unvaccinated employees being able to keep their jobs if they agreed to have a weekly Covid-19 test. Just 27% were opposed.

Despite receiving the report in September but only releasing it on Friday, the Government-appointed independent review group headed by Sir Brian Roche told the Government:

“It is critical that we actively promote and achieve widespread testing across the community irrespective of the known presence of the virus in the community. The availability of rapid antigen testing is critical to that and will form a key element of the surveillance strategy that needs to be adopted as part of Reconnecting New Zealanders.

The ability to detect and respond immediately will be a key element of success. It is our view that rapid antigen testing is introduced for areas that have vulnerable groups, before entry into hospitals, aged residential care facilities, prisons, forensic facilities, and so forth.

In addition, it is very likely that employers will want to have proactive testing available as part of their good employer and Health & Safety obligations. These initiatives would provide a valuable and current real time information for the preparedness and response system…. Testing should be a priority area of focus. It is a worry that it is nearly a year since recommendations re saliva testing were made and yet it is still very much in its early stages as a tool to be used against COVID-19.”

A divided society with a ‘no jab no job’ mandate does not sit well with many New Zealanders – even those who support the vaccine programme. Unfortunately, under the current proposal by the Government, thousands and thousands of kiwis are losing their jobs. It’s just not the kiwi way.

“We’re calling on the Government to allow the use of COVID rapid antigen testing as an alternative for unvaccinated kiwis. In fact, with our new understanding of the waning immunity of the vaccine, we believe testing and isolation is an important component for all New Zealanders moving forward. It’s much fairer – and doesn’t divide us.” 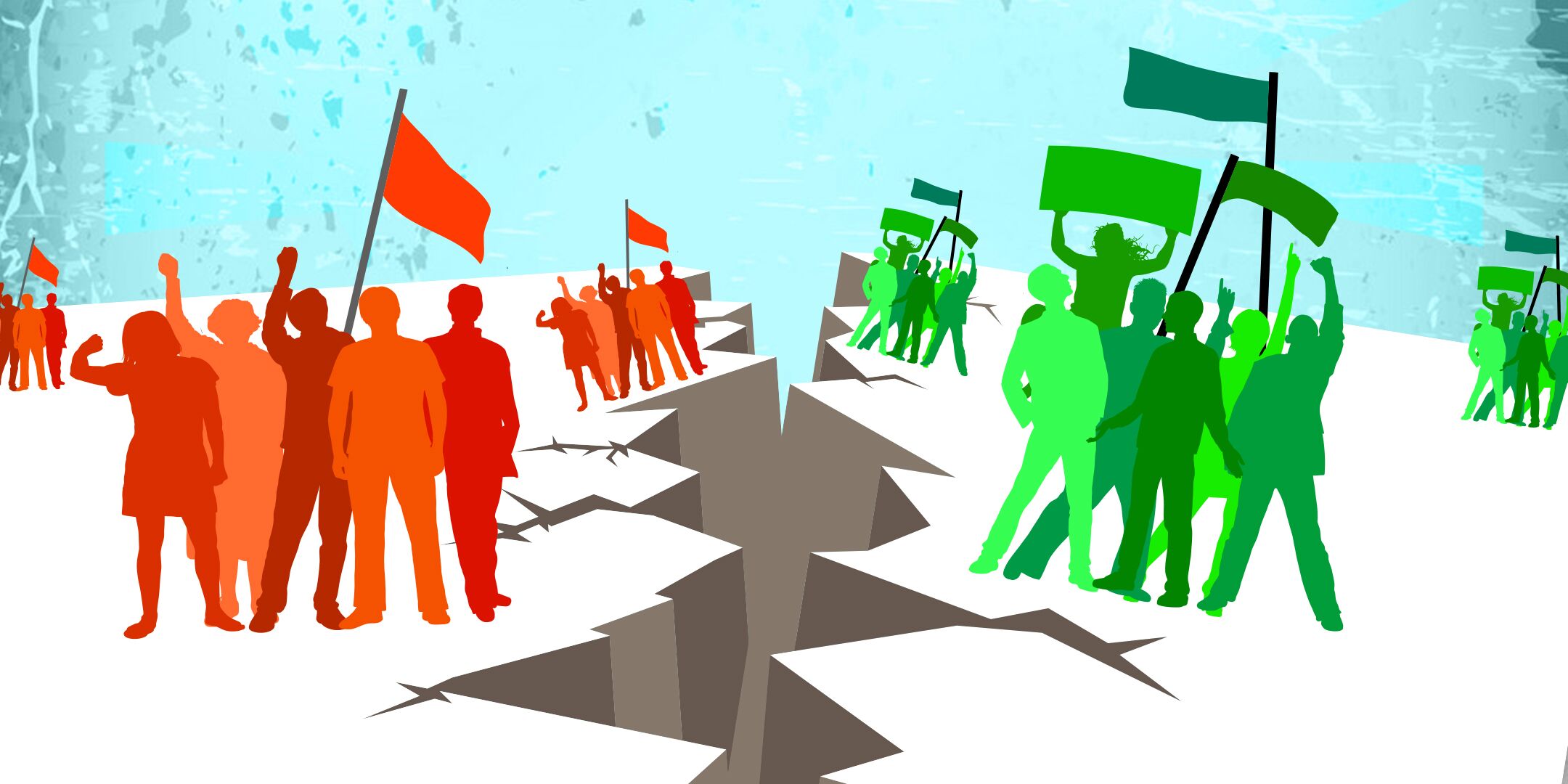