David ‘Tainted‘ Fisher, hack journalist for ‘A Newspaper‘ and all around (allegedly) duplicitous scumbag, has been paid (presumably) to write a piece for his employer where he waxes lyrical about the probability (he wishes?) that there will be a domestic terrorist attack in our fair land some time in 2022. Mr Slater wrote about Fisher’s diatribe and Fisher was also the subject of Thursday’s Face of the Day.

‘Fake News Fisher‘ claims that there are all these White Supremacists, Anti-Vaxxers, Nazis and general nutters running around who are likely to take a crack at your Prime Minister or one of her fellow Commies.

Comments both on our fair site and on The NZ Herald article in question (paywalled) seem to firmly come down on the opposing side of the argument, claiming that Fisher is not only wrong but is a numbskull, an agenda-driven piece of tutae, a fear-monger, a smoothbrain and a decidedly unlikeable person.

Now, I agree (because this is an example of the much-maligned ‘opinion piece’ so I can sort of say what I like), that most of those previously mentioned descriptors are right on point; however, I’m not so sure that he is ‘wrong‘.

Ok, I am going to go out on a limb here and give another side to this. I actually think the nasty little man is right! Well sort of.

I talk to a lot of people who have a deep-seated hatred for Jacinda Ardern. These are normal people who have been negatively affected by the loss of their jobs, their businesses, their livelihoods etc. and, of late, those who have had to succumb to her wishes to get pox-jabbed in order to keep their job, so they can feed their kids and pay their rent. These are the types of people I think probably most likely to act.

There are a lot of people out there hurting so yes, I am quite sure that it is possible that someone will flip and take matters into their own hands. Is it really so unthinkable that someone who has lost it all, their marriage, their kids, their jobs, their health, might feel that the last thing they do on this earth should be to cause harm to the person that they may feel caused all those problems in the first place?

Is it so weird that there might be joking talk of chipping in to a Go Fund Me page? Is it unthinkable there may be talk that if someone was dying of cancer because they couldn’t get treated, the very last thing they might do is go visit the PM?

To be brutally honest, I kind of can’t believe that someone hasn’t already taken such a step, but then I thought the same thing when Mr Trump was being attacked from all sides. I guess in reality, most of us humans are actually able to control those negative thoughts and don’t turn them into action.

But would that make the person who doesn’t or can’t control those thoughts a domestic terrorist?

I don’t think so. I think it just makes them the ubiquitous lone wolf: A disgruntled person, a destroyed person, a mentally unstable person who perhaps can see no other way out of their predicament than to remove the cause of the problem or punish them by going ‘postal’ on their way out.

Would that be right or justified? No of course not. Would it change anything? Probably not. Would it give the government an excuse to crack down on the supposedly evil firearm owners, mythical white supremacists, dissenters, anti-vaxxers etc? Of course it would.

Perhaps rather than crying about how much they are now all in danger, those MPs could start thinking about how the public feels about the conditions they are being forced to live under and their role in that?

Perhaps the PM could practice a little introspection? Perhaps she could throw away her rose-tinted glasses and try to see life through the eyes of those she has ruined? Perhaps she could try and understand why some of us feel she is still doing her damndest to keep ruining our lives?

Perhaps she could try and imagine what it is like to live on minimum wage, or on no wage, rather than the two million or so taxpayer-funded dollars she has received over the last few years?

Perhaps she could ask herself just why it might be that people hate her with such vigour, openly wishing harm upon her? Perhaps she could try and remember that she is our employee and that we are not her subjects.

I fear if she doesn’t start to think critically and change her ways, David Fisher may well be proven right.

Would Mr Fisher then claim ‘I told you so’? Of course.

Would he still be a dick? 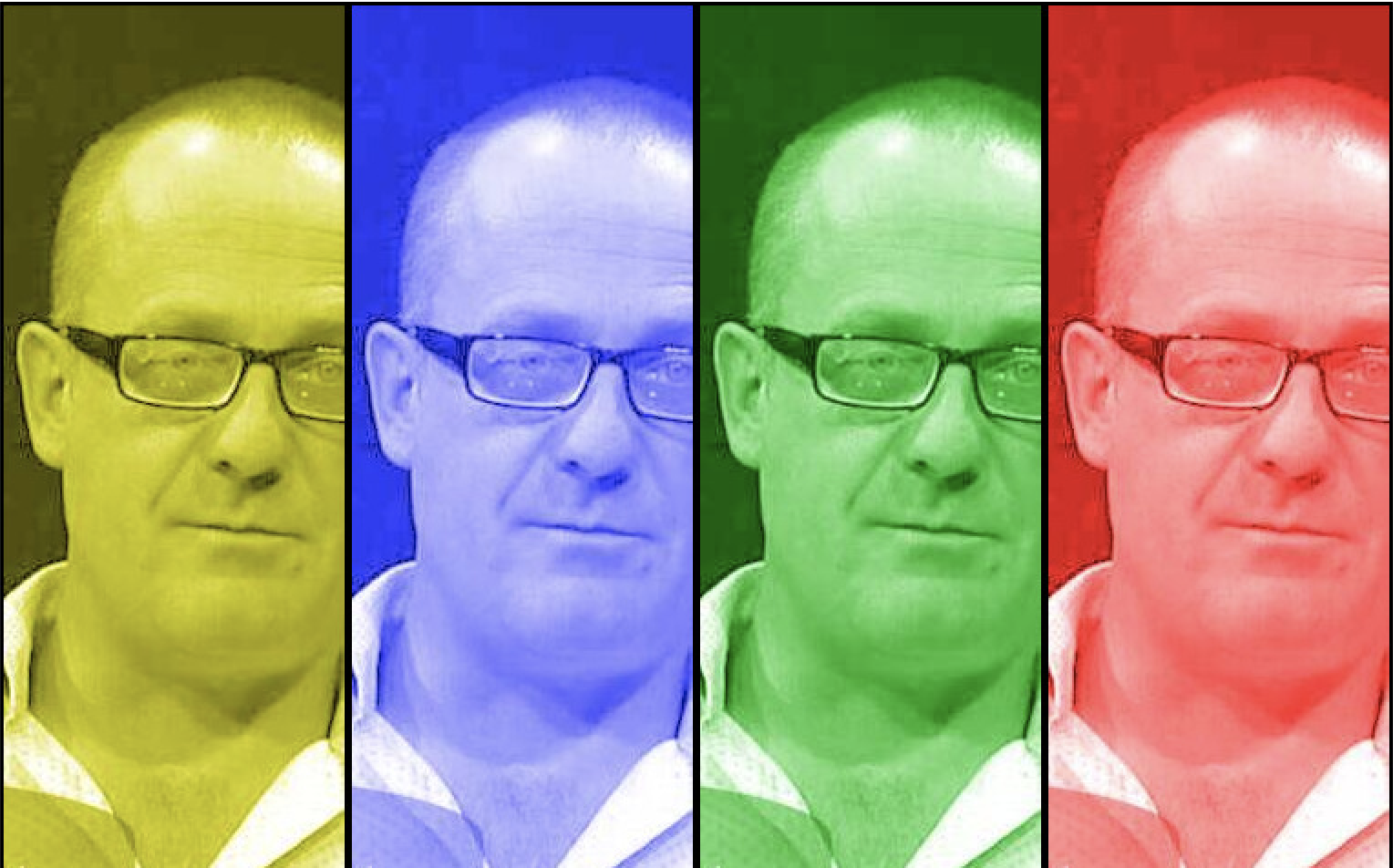