Skip to content
The Fifth Estate. Image credit The BFD.

This could be because of these outlets’ dependency on the funding from New Zealand on Air which means that what they produce needs to be greenlit by the government and promoting the government’s message. This, however, explains only the state-owned media.

In New Zealand, there are only two privately owned mainstream media companies, Mediaworks and NZME. Mediaworks is mostly owned by private companies, with a small percentage owned by ACC. NZME is mostly owned by foreign companies, mostly banks. However, as the Taxpayers Union revealed, some funding from New Zealand on Air goes to a certain number of journalists who work for these private companies. I would also reluctantly add that media outlets also depend on sponsors and businesses who advertise on their platforms, meaning that media outlets may be restricted in their coverage of those businesses and may be forced to report on them positively while avoiding negative stories about them.

It is also apparent that the value of these two private media companies has gone down. At least that is what seems to be suggested from the fact that Stuff was sold to the editor for $1 by Fairfax Media. This matches with general data showing a decline in confidence and trust in mainstream media outlets.

As a result, more of the population is seeking out alternative media sources. One of them is The BFD. According to Alexa, The BFD is getting more traffic than The Spinoff, Newsroom, Interest.co.nz and Maori TV.

The reason for this is because, unlike the mainstream media, alternative media companies like The BFD do not take a cent from the government. They depend instead on their audience, which gives them the freedom to criticise the government and removes the requirement to promote the government’s narratives.

They also have the freedom to hold the government accountable for their mistakes and abuses, filling the vacuum left by the mainstream media.

The first journalists were not professionals. They did not go to university and get communications, media studies or journalism degrees. They were volunteers who started off with other jobs and reporting on the events in parliament. The reason for that was because of a feeling of obligation to inform the public of what was happening in the government and how it could affect their lives. This has led to the utopian idea of the Fourth Estate, holding the three estates of the clergy, nobility and commoners to account.

It has been proposed that a Fifth Estate composed of citizen journalists, bloggers and livestreamers has been established to hold the mainstream media accountable for their actions. I would propose that this thesis is not quite correct. I would consider that we are going through a refinement of the Fourth Estate as the media landscape changes to factor in what these new types of journalists contribute to the public sphere.

In fact, some of this new generation are already recognised by mainstream media outlets and are invited to take part. Rukshan Fernando, known as Real Rukshan, was interviewed on Fox News to talk about the police state in Melbourne. Chantelle Baker was recently featured on Sky News Australia, another example of collaboration between the mainstream and alternative media.

I also believe that, as part of that refinement, the mainstream media who continue to serve the government and corporate interests instead of the people, will eventually fall, leaving behind those willing to speak truth to power. In the end, the only media left will be the ones who don’t depend on the government or corporations. 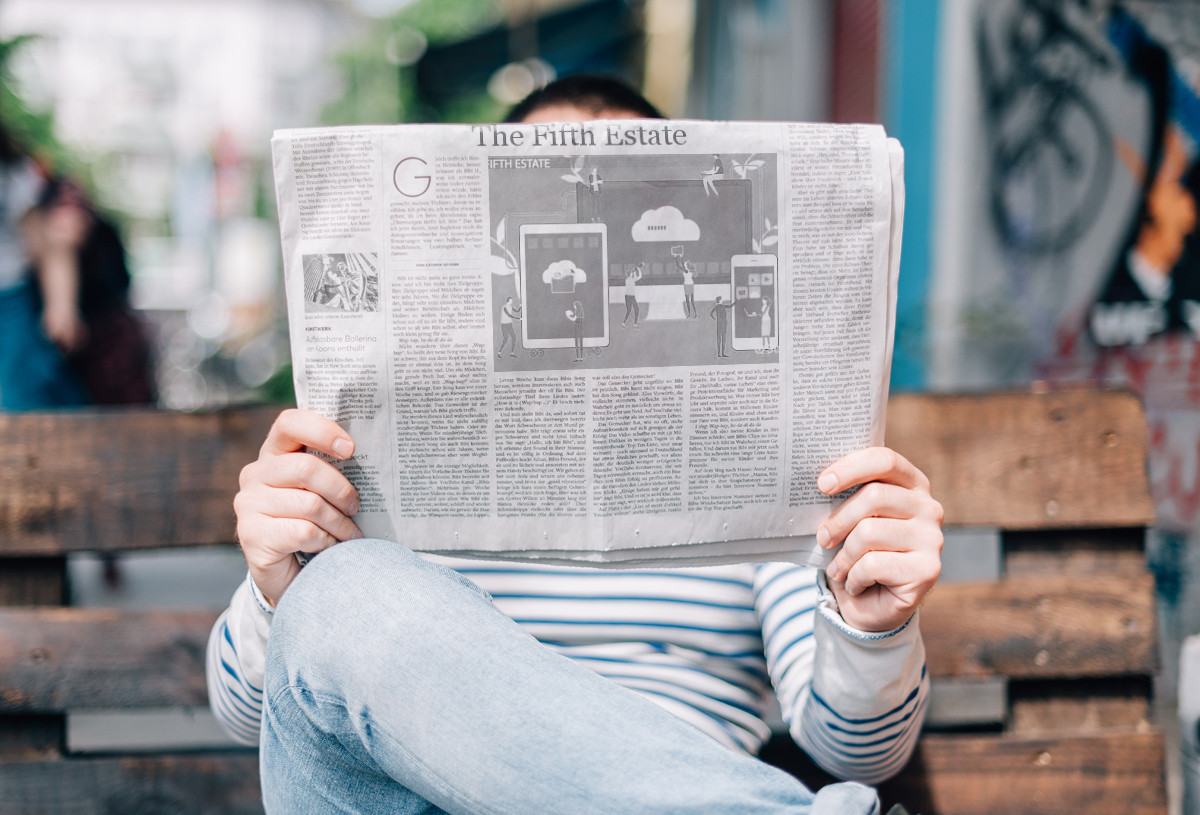 A political scholar with an interest in foreign interference. Traditional conservative. Came out of a family that fled communism and improved themselves thanks to capitalism but would consider myself a... More by Dark Jester