Just over a year ago Jacinda Ardern told New Zealanders she had achieved her goal of 1800 new Police, today Poto Williams broke ranks and said she was wrong.

It was always nonsense the way that the Government said they achieved the target without taking into consideration attrition. Finally, Poto Williams has called out the Prime Minister for her spin and agreed the target has not yet been met.

Williams said the Government is “well on track to meet the target in 2023.” The target was originally 2020 and in November 2019, Jacinda Ardern said in a press release “The Coalition commitment to add 1800 new Police officers to frontline policing has been achieved with the graduation of 59 constables from the Royal New Zealand Police College today.”

The number of Police on the beat is going backwards and we’re still 700 short of the 1800 new police we were promised by the last Government.

It’s not only a failure by Labour, but it also shows how totally ineffective New Zealand First were in Government. They campaigned on more cops, nobody listened and nothing happened before they left Parliament.

In July last year there were an additional 1194, skip forward to August this year and thanks to retirement being put on hold, resignations, and retirements, we’re down to 1133.

As a former Police officer myself, I look at the increasing dangers that Police are facing and worry for them. Gangs are recruiting much faster than the Police.

ACT says we should take the politics out of policing and increase the numbers of cops in line with population growth. This would ensure we always have the right ratio of Police and political parties will no longer be able to treat Police numbers like a political football. 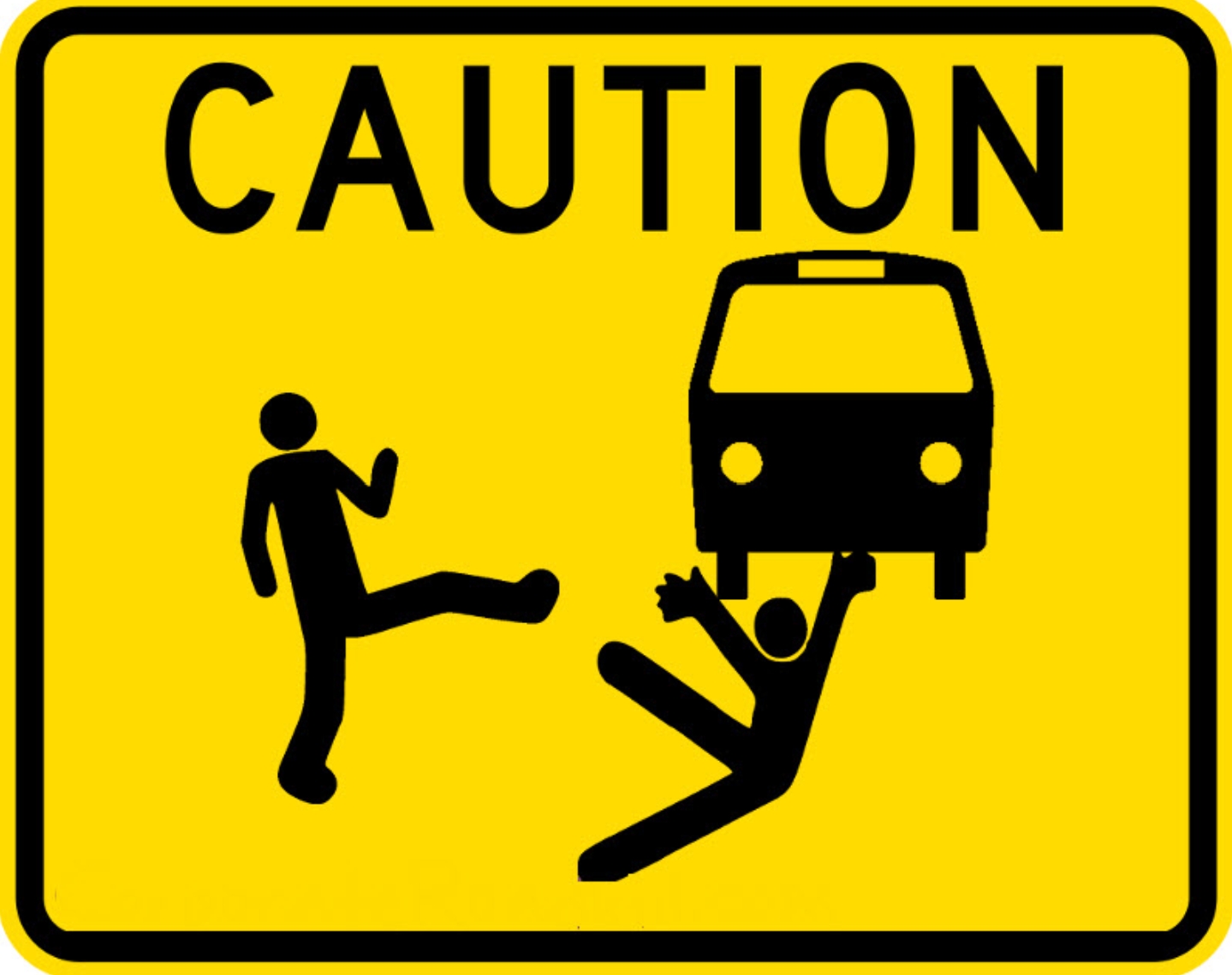