Just when you thought things couldn’t get more ridiculous, here comes the Pregnant Man emoji. Yes, officially released by Unicode Consortium as part of Emoji 14.0, the new emoji is simply named “Pregnant Man” and comes in a range of skin colours and hair colours. Do most parent’s really want these new social icons to become mainstream and for their children to be exposed to this on social media?

Here’s what the Unicode Consortium had to say:

Two new emojis have been welcomed into the world: Pregnant Man and Pregnant Person. They join Pregnant Woman, which has been an emoji since 2016.

Released this week by the Unicode Consortium as part of Emoji 14.0, the new pregnancy options may be used for representation by trans men, non-binary people, or women with short hair—though, of course, use of these emojis is not limited to these groups.

We think those that control the internet should stick to science, after all there’s never been a case of a biological male becoming pregnant.

Read more on this from the Unicode Consortium. 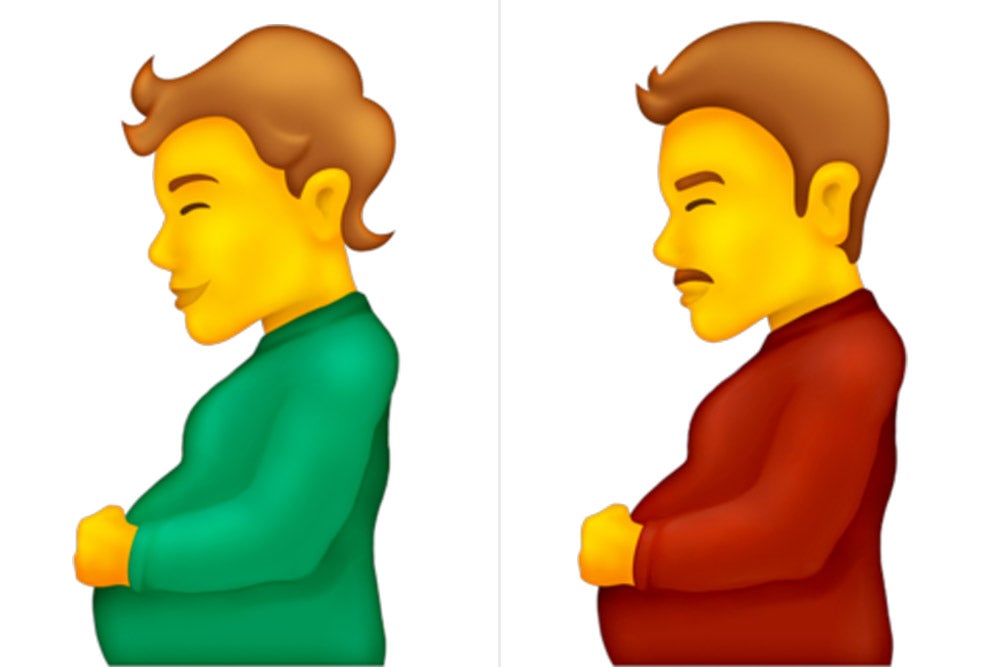