As America descends into brutal anarchy and violence under the banners of Black Lives Matter and the leftist pseudo paramilitary group ANTIFA, it is obvious that this rage and violence has absolutely nothing to do with the death of poor George Floyd.

This is not a righteous cause, it’s a manipulated one.

In fact, more than anything it resembles Kristallnacht in Germany 1938:

“The pretext for the pogroms was the shooting in Paris on November 7 of the German diplomat Ernst vom Rath by a Polish-Jewish student, Herschel Grynszpan. News of Rath’s death on November 9 reached Adolf Hitler in Munich. There, Minister of Propaganda Joseph Goebbels, after conferring with Hitler, harangued a gathering of old storm troopers, urging violent reprisals staged to appear as “spontaneous demonstrations.” Telephone orders from Munich triggered pogroms throughout Germany, which then included Austria.”

Whites and business owners today – capitalists of all ethnicities – are the new “Jews” to these rampaging zoo animals who feel emboldened to smash up shops, steal the loot and bash-up the owners who try to protect their livelihoods on the back of their businesses barely surviving the bizarre, recent lockdown event.

The Left has been the enemy of the Free World for a long time, simmering with thinly veiled hatred toward anyone with a dissenting view – let alone anyone wearing a MAGA hat; violence has been lurking under the surface and frequently breaks out.

But now, that simmering enmity has exploded out into society – cops are being killed, cars set aflame, peoples’ lives and bodies are being broken and bloodied. These anarchists are now calling for the police force to be defunded by the federal government, just as they have called for border control and ICE to be defunded in the past. Imagine America with no police, no border controls and these thugs tearing around unchecked like savages with rabies – not exactly the Garden of Eden.

Disgustingly, in New Zealand, even during our ridiculously drawn out lockdown level two, 4000 protestors descended onto Aotea Square in copy-cat “solidarity” with the Black Lives Matter movement – even though that group along with ANTIFA are behind ginning-up all the violence in the U.S.

These protests and riots are being fuelled using the emotions of angry, bored, indoctrinated young people who have suffered a weird and legally suspicious lockdown, yet we’re meant to believe this is all about grief and anger over the tragic death of George Floyd! Please, spare us.

New Zealand’s Dr. Siouxsie Wiles, one of the most attention seeking indoctrinators of our country and our Prime Minister’s favourite microbiologist, despite, or maybe because of, her heinously high-viz, post-modernly woke hair – encourages New Zealanders to support Black Lives Matter and ANTIFA terrorists by tweeting out to Kiwis the websites with payment options for us to send money to the U.S to help pay the bail of these looters, bashers and violent anarchists who have now hurt, maimed and even killed people.

Dr. Siouxsie Wiles has been publicly calling for Kiwis to help the causes of Black Lives Matter and ANTIFA, and giving encouragement to the protesters in Auckland for those causes, even though they flouted the social distancing rules that she herself preached about in order to prolong a strict, Covid-conscious lockdown, where gatherings of more than 100 people are still forbidden by law.

When the crowds got so big in Aotea square on Monday’s public holiday, the tone of Dr. Siouxsie’s tweets changed to one of “I’m so gutted” that social distancing wasn’t being observed “please self isolate” – as if she really gave a stuff after pushing the whole BLM agenda.

Many of these violent thugs in the U.S were arrested in the mornings following the uncontrollable night riots, only to be let out by the afternoon on bails, which have been met with donated money which Dr. Siouxsie may have helped to raise.

George Floyd’s killers have been arrested, charged and will soon stand trial for murder, so don’t tell me this has all been about “injustice.”  That’s ginned-up rubbish and we know it – if you don’t know it, wise-up and quit being foolish. We live in the Information Age for goodness sake – ignorance is on us.

If black lives matter so much to the Black Lives Matter movement and ANTIFA, why are 76% of the murders of black men in America committed by other black men?

Do you think Dr. Siouxsie, or anyone else in NZ and the U.S, can remember the name of Jazmine Barnes, the little 7-year old girl shot in the head in January 2019 while riding in a car with her family outside a Walmart store – shot by a young black gang member in Houston?

There are many, many kids who die this way in America, all at the hands of black men (or black women), but they’re ignored by the mainstream media:

“In March 2015, a 6-year-old boy was killed in a drive-by shooting in St. Louis, as Black Lives Matter protesters were converging on the Ferguson, Mo., Police Department to demand the resignation of the entire ­department.

In August 2015, a 9-year-old girl was killed by a bullet from a drive-by shooting in Ferguson while doing her homework in her bedroom, blocks from the Black Lives Matter rioting.

Five children were shot in Cleveland over the 2015 Fourth of July weekend. Also in Cleveland, three children 5 and younger were killed in September 2015, leading the black ­police chief to break down in tears and ask why the community only protests shootings of blacks when the perpetrator is a cop.

In November 2015, a 9-year-old in Chicago was lured into an alley and killed by his father’s gang enemies; the father ­refused to cooperate with the police. Ten children under the age of 10 were killed in Baltimore in 2015; 12 victims were between the ages of 10 and 17.

In 2016, a ­3-year-old girl in Baltimore was partially paralyzed by a drive-by shooting. In Chicago in 2016, two dozen children ­under the age of 12 were shot in drive-bys, including a 3-year-old boy mowed down on Father’s Day 2016, who is now paralyzed for life, and a 10-year-old boy shot in August; his pancreas, intestines, kidney and spleen were torn apart.

A Jacksonville 22-month-old was shot to death by a passing car last June. In September, three men killed 3-year-old Azalya Anderson in a drive-by in Sacramento, and a week before Christmas in Bridgeport, a ­12-year-old boy was killed on his way home from the candy store in a drive-by shooting.”

Yet, watching today’s protesters speak to camera (if you can call it speaking) they repeat empty-headed bromides like:

“There’s a black genocide going on at the hands of whites!”

“Stop killing us!” they say.

“Black people are being murdered by police everyday,” they claim.

The only thing close to a black genocide going on today is the African-American abortion rate, where officially more black babies are aborted, in all three trimesters of gestation, than are allowed to be born.

That unpalatable fact aside, here’s another reality check: only ten cases of unarmed black persons were fatally shot in the year 2019 by police – ten. This, in a country with a population of 330 million!

Out of those ten, five were adjudicated to be in self defence, one was an accidental discharge of a firearm in a policeman’s pocket, two resulted in policemen being criminally charged for manslaughter or murder – which leaves just two cases where there was possible malevolent intent on behalf of police that was just glossed over.

Some of these sick anarchists from the Black Lives Matter movement are running around demanding that “white-folks” literally get down on their knees and apologise for their “white privilege.”  And some very dopey, wokey white-folks do as they’re told. Tucker Carlson covers this in an extraordinarily painful editorial.

The right to assemble for the purpose of petitioning your government for a redress of grievances is an important liberty in a free country – and I’m all for that.

But looting, arson, beating people, killing people and smashing up their businesses is not a bloody protest.  It is criminal nihilism which wants a war – and indeed should be met with one in the form of overwhelming force by police, the National Guard and the military, if necessary.

Thuggery is not to be respected, tolerated, nor bowed to by ordinary folks of any skin colour who desire a decent civilisation for themselves and their progeny to thrive in.

If you enjoyed this article, please buy my book “Western Values Defended: A Primer” 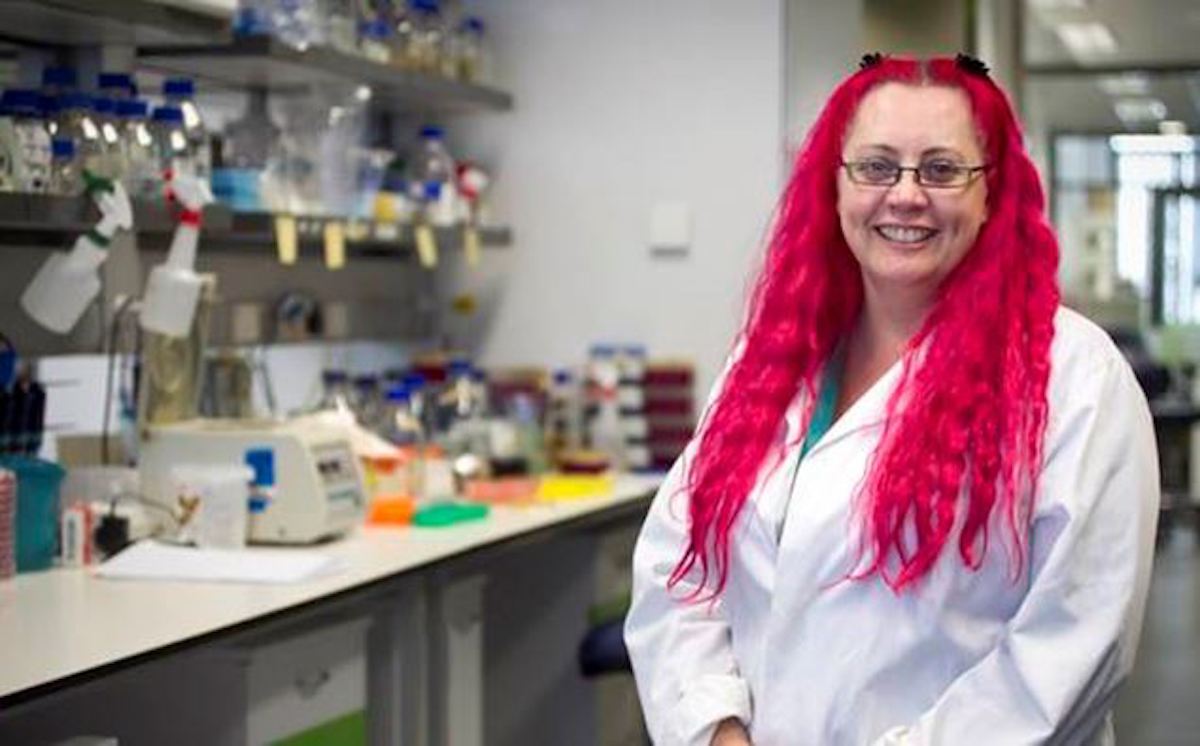