But it turns out that the New Zealander of the Year and The Spinoff contributor is a rank hypocrite along the same lines as Neil Ferguson was in the UK. Ferguson was famously busted breaking lockdown rules by visiting his girlfriend against the advice that he himself had given and the regulations of the UK Government.

Siouxsie Wiles is on record, as recently as 18 August 2021, saying that people should not be socialising, unlike during the first lockdown, because Delta was airborne and therefore far more dangerous and that it’s no longer something safe to do.

Please don’t go out and chat with a friend while you are out, Wiles said.

“Don’t hang around and have a chat, connect in other ways. We’ve got phones, we’ve got Skype, we’ve got Zoom…we need to physically disconnect for a little while,” she said.

“Stay away from people.“

Except Siouxsie Wiles isn’t following her own advice. On Friday 3 September, while Auckland was still in Level Four lockdown, she was seen “hanging around and having a chat” with a journalist at Judges Bay in Parnell.

Worse still, the video The BFD has obtained clearly shows Siouxsie Wiles sitting in close proximity to the journalist, and neither is wearing a mask. Again this is against her own and the government’s advice and mandates regarding wearing masks during Level Four. Wiles also has been quoted as saying that wearing a mask at Level Two is advisable:

If her advice is to wear a mask at Level Two, presumably it would apply doubly at Level Four.

Siouxsie Wiles lives in Freemans Bay, and in order to get to Judges Bay would require a trip in excess of 5km one way and 5km back again. This is in contravention of Level Four regulations that require you to “stay local”.

Ironically The Spinoff published an article that outlined what someone could and couldn’t do in Level Four on the same day that Siouxsie Wiles commented on not socialising.

Siouxsie Wiles responded to inquiries from The BFD explaining

“I was with someone from my bubble, who lives in the area… Judges Bay is about 5km from my home which is pretty local when on a bicycle.”

Additional questions about how Ms Wiles actually travelled to Judges Bay from Freemans Bay remain unanswered. The question of why she was out in Level Four without a mask, when she has advised the New Zealand public to wear masks even at Level Two, also remains unanswered. An inconvenient fact despite her claim that this person is in her bubble.

Also unanswered were questions regarding the breaching of Level Four regulations by going for a swim. Siouxsie Wiles is clearly conversing in the water with her friend who is swimming in clear contravention of lockdown rules.

Irrespective of all that, and the rather limp excuse from the New Zealander of the Year and The Spinoff contributor, if it’s the same rules as last year, you have to be living alone and be “vulnerable” (have a health condition) in order to be allowed to extend your bubble to one other person/household.

As Ms Wiles is a key contributor to The Spinoff and the person who provided the videos overheard discussions about an upcoming article on The Spinoff, The BFD contacted Managing Editor Duncan Grieve for comment. Grieve left specific comment for Ms Wiles but denied that the other person in the video was a journalist at The Spinoff. He has not, and neither has Siouxsie Wiles, responded to the other questions put to them about the lack of mask-wearing and swimming while under Level Four regulations.

Ms Wiles is also in the advisory group that gives health advice to Prime Minister Jacinda Ardern. It was a chart from The Spinoff created by Wiles and Toby Manhire that Jacinda Ardern held up early on in her now-famous press conferences from the ‘Podium of Truth’

The Prime Minister has been approached for comment about why it is OK for one of her key science advisors to be seen breaking lockdown rules, while Police are busy harassing shoppers. No reply was received at the time of publication.

You may be wondering why it is The BFD that is making this public. The simple reason is that we are not part of the Prime Minister’s Team of $55 million. This story was given to 1News journalist Benedict Collins. After sitting on the story for five days he informed my source that they had spiked the story. The reason given was that it wasn’t a politician so there was no public interest in the story. Make no mistake, this story was suppressed by an editor at 1News.

Siouxsie Wiles has been publicly very vociferous in her advice to ordinary Kiwis. There is a clear public interest component to report on this and yet the state broadcaster declined to. Siouxsie Wiles courts publicity, and now it turns out that she, like many other so-called advisors and public commentators, is a complete hypocrite who subscribes wholeheartedly to the ‘rules are for thee, but not for me’ mantra.

If you are going to be spouting public health advice to everyone then you had better be squeaky clean. Sadly, Siouxsie Wiles has been found wanting, along with 1News.

Help power up The BFD, News You Can Trust.

This story clearly shows why we need The BFD to be as strong as possible, so we can challenge the narrative of those in power. We do not seek government grants or subsidies, we are powered exclusively by our members. 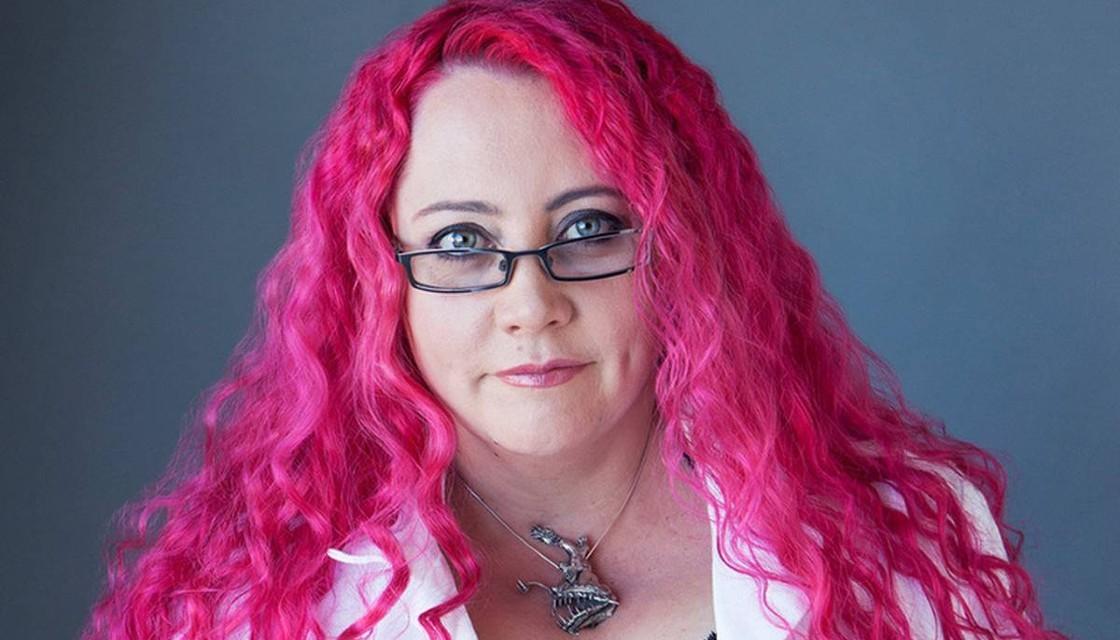