The deliberate attempt by the Police Minister to withhold the most recent gang numbers raises the question if Labour is too scared to admit that New Zealand has a gang problem, National’s Police spokesperson says.

“Every two months the Police compile the latest data for the National Gang List, but the Police Minister is deliberately withholding the latest batch of information.

“Written Parliamentary Questions, which I sent to the Minister, are two weeks overdue and even after contacting Minister Williams’ office, I am still yet to receive a response from her.

“Either the numbers have increased significantly again or the Government is trying to covertly adjust the way they measure the number of gang members in New Zealand.

“From a Government which said it would be the ‘most open and transparent’, this is anything but, and sends a message that Labour are trying to hide the gang problem which has grown under their watch, rather than address it.

“It is clear Minister Williams is feeling the pressure from Police Officers and the public about her recent comments in the media and the state of law and order in New Zealand.

“This is an issue that is not going away. The Minister must be upfront and offer a full explanation as to why she has withheld the information, especially when there is a great public interest in the release of the figures.”

Note: WPQ can be found here 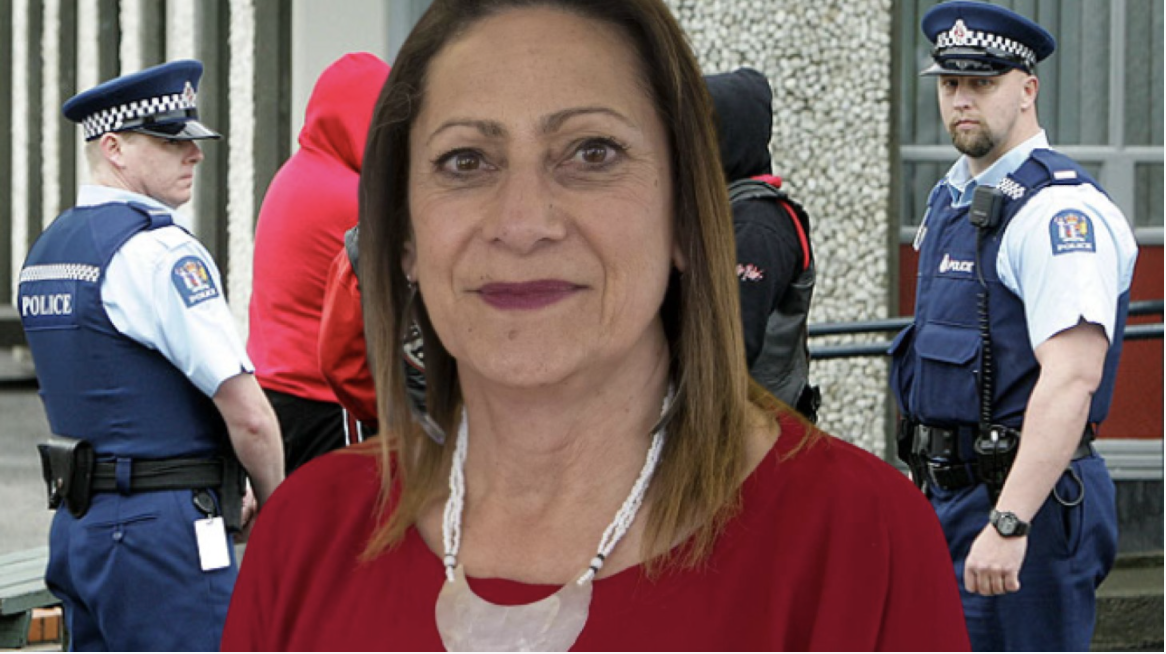