In 1966 6% of young people went to university but by 2018 this had reached 50.2%. Tony Blair achieved this as one of his policies. With the long march of socialism through the universities and higher education, this means that the young are now being trained by left-wing educators.

When it was 6%, these young people were groomed for success, were going to be the elite in industry and government and weren’t being taught by a majority of left-wing lecturers. Yes, it excluded many able pupils but with the grammar school system merit was rewarded. They went on to be the great and the good and were appointed to quangos, commissions and positions of authority. Now these positions are filled by left-wingers who were trained by left-wingers.

When a small number of people went to university the left-wing influence was diluted. (There were exceptions like Philby, Burgess, McLean and Blunt, but they were a rarity). Nowadays this indoctrination is achieved thanks to the students having government-supplied student loans.

In the 50s and 60s, the students were funded by grants so that all society had access, subject to merit. Today, in a situation of supreme irony, they are paying for their own indoctrination.

It is worth noting that Jacinda Ardern spent time in Blair’s policy unit. 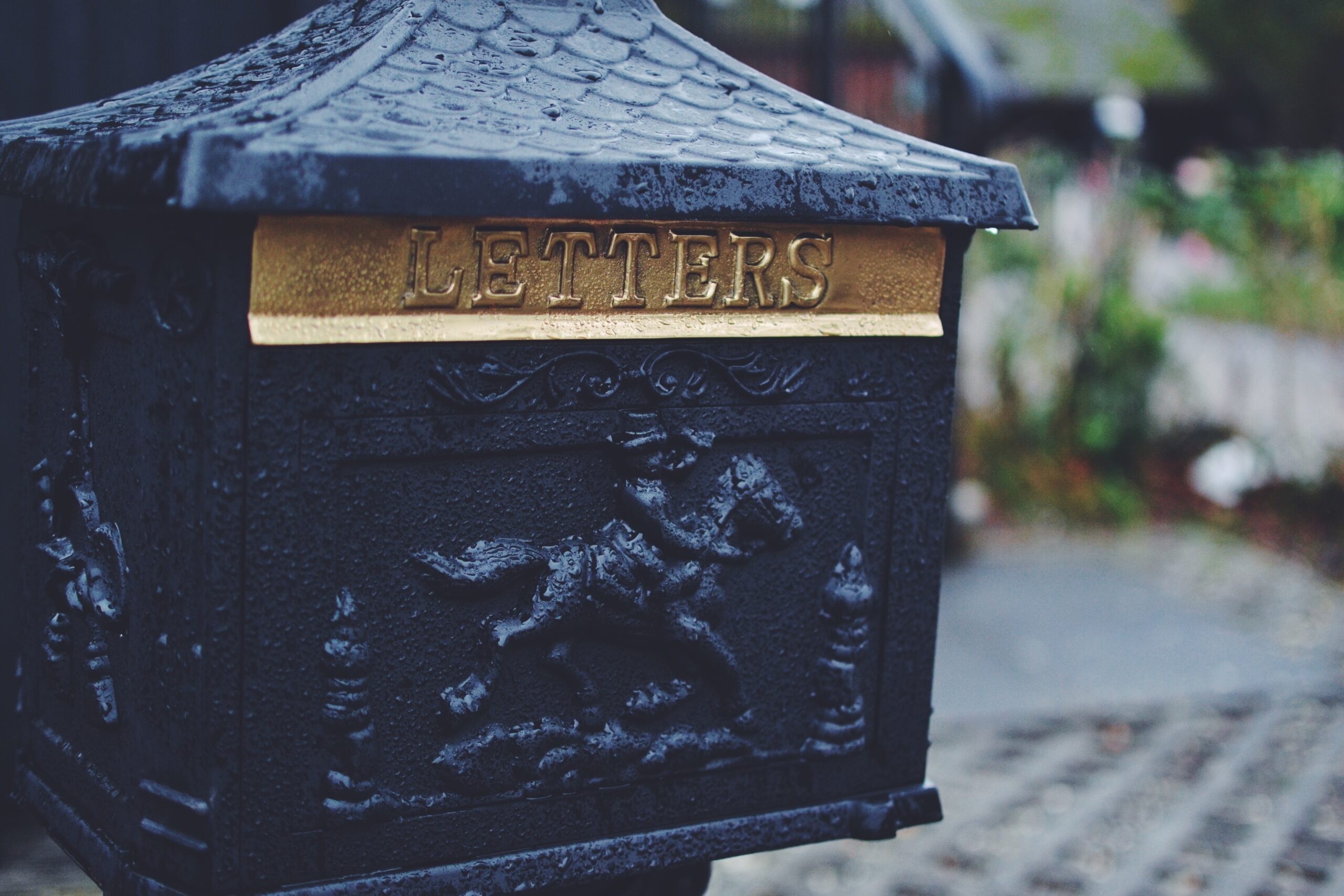