Skip to content
Photo by Meg Jerrard. The BFD

A proposal to give one tribe equal say to that of 23 councils over South Island water without consulting the non-Maori community is outrageous, Hobson’s Pledge spokesman Don Brash said today.

The 23 councils and Ngai Tahu would jointly appoint an “independent board” and jointly own the water assets in the South Island, according to a diagram of the model created by the Department of Internal Affairs.

Elected councillors are at the bottom of this organisation, just one step up from “the community” and “other users”.

“I’m sure power generators and primary producers who rely on water, not to mention everyone who lives in the South Island, will want to know how much this will cost them,” Dr Brash said.

Consultation was limited to Maori groups and individuals in 19 “huis” throughout New Zealand last September and October involving a total of 315 people with some unidentified central and local government attendees, according to the Three Waters Reform summary report.

The people of New Zealand expect our Government to be open and transparent and the Government has fallen well short on this, he said.

The people of New Zealand also expect our Government to govern without fear or favour and in this instance, it looks like the Government is favouring Ngai Tahu, Dr Brash said. 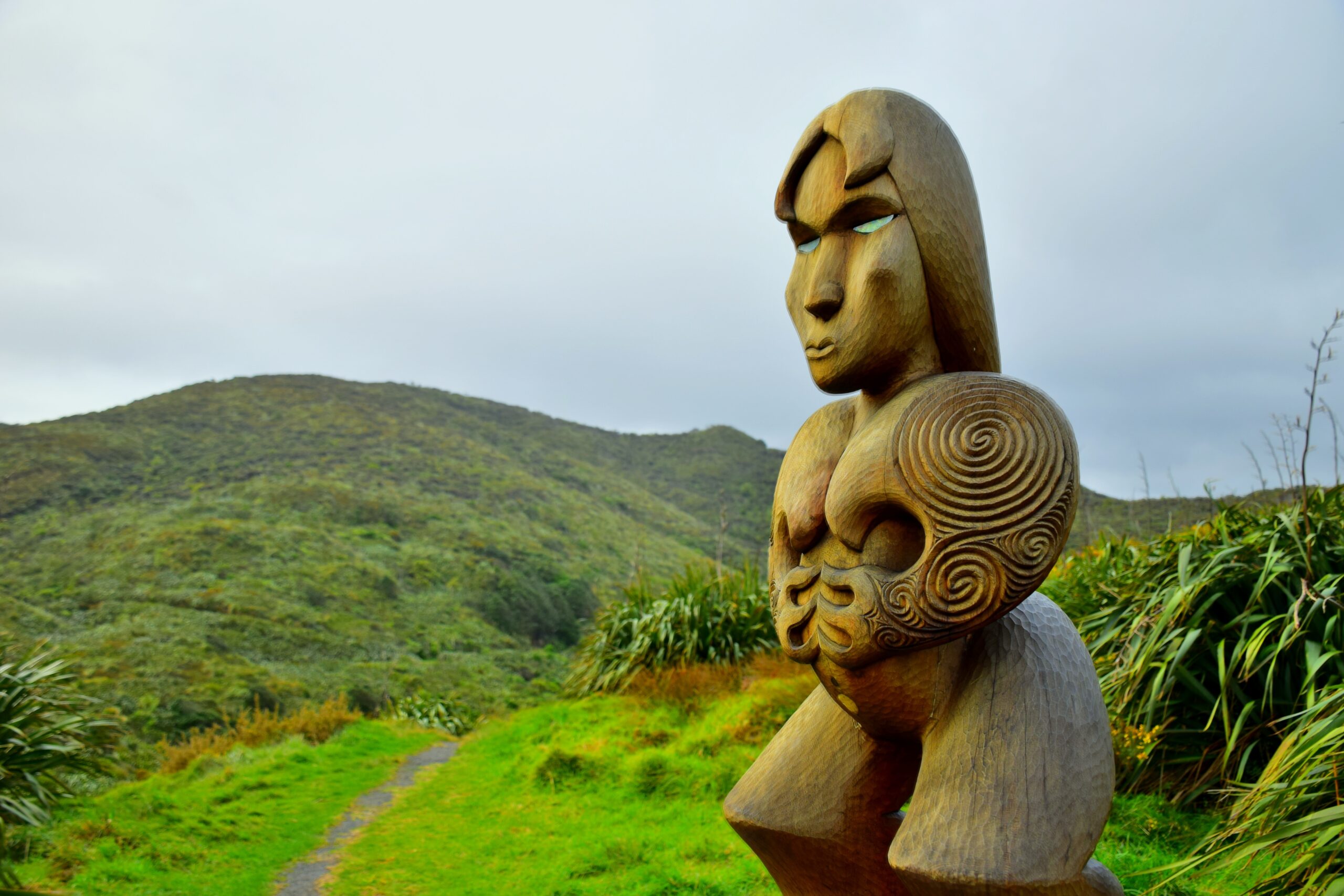