If, like me, you are a tragically addicted aficionado of politics, there are two political commentators you should make an immediate beeline for in their respective publications: Jane Clifton in The Listener and Chris Trotter on this Newsline, The BFD.

In her latest offering for Listener, May 15-21, Clifton excels herself with a commentary on the Ardern-Robertson government’s latest flight of fantasy He Puapua: A concealed agenda to convert New Zealand into a divided country co-governed by Maori and the rest. If you’re not already a subscriber, hie thee to your newsagent and snap up a copy with the cover wording “Meet the New Farmers” – the Clifton commentary alone is worth the purchase price.

Tucked away in the article is a conclusion that the opposition National Party should brandish as its standard as it marches toward what looks more and more like an inevitable election victory in 2023 under the leadership of “Crusher” Judith Collins – if the current government manages to last that long.

He Puapua contains threats to our freedoms and sovereignty that demand that New Zealand be defended not only by God, but by a written constitution. Such a document should include a renegotiated agreement with Maori as our first settlers, to put an end to the unseemly wrangling about the differences in the meaning of the Treaty and its reo version, te Tiriti.

Ms Collins herself has gone some way to spelling out National’s concerns in her latest speech to her party’s Lower North Island Regional Conference.

But she needs to go further and harder. In Parliament last Wednesday, PM Ardern shrieked across the House to Collins: “Why is it so hard for the member to say the word ‘partnership’?”

I have implored Judith to take the earliest opportunity to challenge her back: “Will the Prime Minister show us exactly where in the text of the Treaty or its preambles, the word ‘partnership’ appears?”

National should immediately commit, as a cardinal point of its General Election policy, to a referendum in conjunction with the 2029 General Election. The referendum should be to approve the implementation in 2030 of a written constitution for New Zealand (under that single official name), which should enshrine the freedoms we have achieved over the last nearly 200 years and which accords honour and respect to Maori as our first settlers who make our country unique.

For too long now, our increasingly multi-cultural society has allowed itself to be bogged down in a state covered by this celebrated Maori whakatauki (proverb): Kia whakatomuri te haere whakamua (we walk backwards into the future with our eyes fixed on the past).  Time for kokiri (to charge ahead).

Progressive iwi like Tainui, Ngai Tahu and Ngati Whatua o Orakei have already demonstrated that kokiri to themselves, their peoples and to the nation: how unity of purpose and a positive attitude to progress and the adoption of capitalist principles is more beneficial than continuing to dwell on sins and shortcomings of a distant past. No one who has studied the pre-Treaty history of iwi such as Waikato Tainui, with their cultivation of foodstuffs and their exports to New South Wales in their own tribal-owned ships before the Governor Grey invasion and confiscation of their lands, could ever doubt Maori potential for successful enterprise.

The leaderships of Tainui, Ngai Tahu and Ngati Whatua o Orakei are simply getting on with the job, not just for the good of their own people, but also for the whole of New Zealand. Good on them! Would that their northern counterparts, Ngapuhi, stop squabbling among themselves and do likewise!

So there is a vital job to be done, and National is the political force that can and will get it done.

Any doubts as to whether Labour would do anything other than talk about it have been dispelled by two events in recent days:

In his column, Trotter discusses which of the four clearly demarcated divisions within Labour are calling the shots: the neoliberals, the socialists, the wokesters, or the Maori?

So Kiwis, we need to snap out of our languor – our naïve belief that “she’ll be right”. This Labour government is trying to foist on us a programme with an unannounced agenda of co-governance in which all major decisions require tautoko (support) of our Maori whanau, or the approval of unelected foreign apparatchiks at United Nations headquarters.

As long as we leave the mismanagement of our post-pandemic country to such dreamers, it will be “Hey! Poor Poor” for all of us who are not among the elite of iwi leadership.

True, as down-to-earth Maori leader John Tamihere has written in the New Zealand Herald, the health system has been failing Maori. But as academic and Auckland District Health Board member, Dr Peter Davis, has written in the same paper, the answer is not the divisiveness of “by Maori for Maori” but the unity of “by all of us for all of us, including Maori, Pasifika and any other minorities not receiving the highest standards of care”.

And, while National resolves to make a written constitution a cardinal commitment of its next General Election pledges, let’s hope they also give equal prominence to a trend-setting social innovation they failed to capitalise on for both the 2017 and 2020 elections: Sir Bill English’s monumental Social Investment policy. I wish National had heeded my insistence both times, that Social Investment had the potential to be for this 21st century what Social Security had been for the 20th. Targeted assistance to families that really do need it will do more to alleviate poverty and hardship than universal benefits irrespective of needs and, as at present, without some restriction on how they are spent. If it were me, I’d plump for a well-managed, well-staffed and resourced Social Investment Commission, independent of the civil service, under the chairmanship of Sir Bill English. 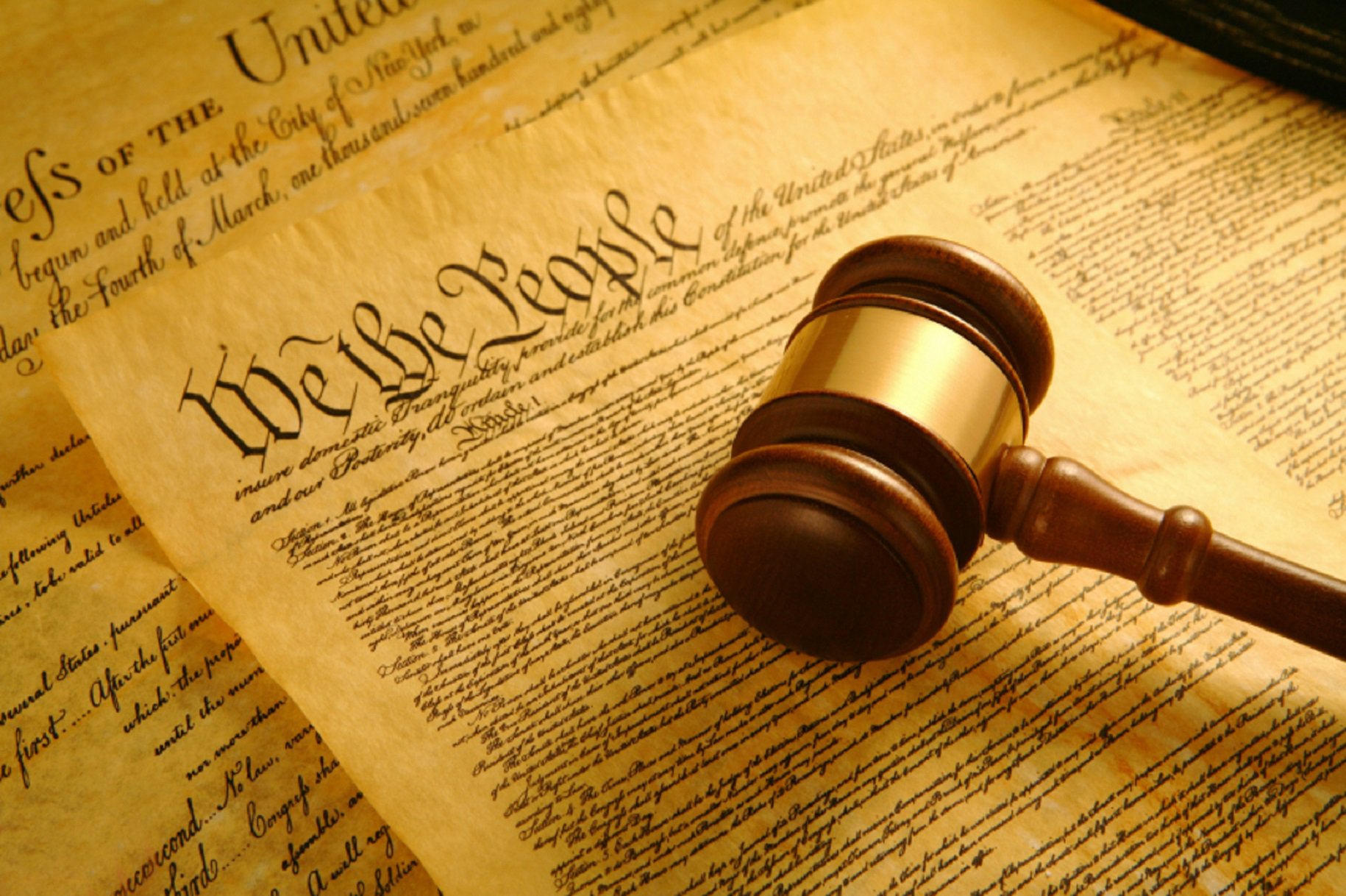