“This is a perfect example of the Prime Minister doing what’s popular versus what’s responsible.

“The bill is more than twice as much as the $219 million the Employers and Manufacturers Association (EMA) estimated when the idea was raised in September during the election campaign, and possibly more than the entire financial support package put in place for the tourism sector following COVID-19.

“Answers to written questions I put to Workplace Relations Minister Michael Wood reveal the Ministry of Business, Innovation and Employment (MBIE) estimates the Matariki holiday would cost 534,930 businesses between $377 and $448 million.

“Add on extended paid parental leave, the provision for domestic violence leave and a $1 billion bill for extending sick leave from five to 10 days a year, and it’s clear this Government is being reckless with the country’s ability to pay its way.

“Now that the true cost of creating a 12th public holiday is clear, ACT believes the Government needs to identify another holiday to be removed from the calendar. It’s a shame, but as a nation, we simply can’t afford to add more holidays.

“One of Jacinda Ardern’s arguments for the extra holiday – that New Zealand has fewer public holidays many members of the OECD – doesn’t wash.

“We might have slightly fewer holidays than the OECD average, but we rank well behind most OECD countries for productivity – the fifth lowest. Another holiday won’t improve that.

“Anyway, at the rate this Government is piling fresh costs onto business New Zealand won’t deserve to be in the OECD.

“We’re dropping down many of its rankings and the days when as a country we aspired to being in the top half of important OECD benchmarks are a distant memory.

“ACT has employers’ backs. We know they need tax and regulation relief and will fight on their behalf for more sensible, sustainable economic policies so they can grow their businesses and employ more New Zealanders.” 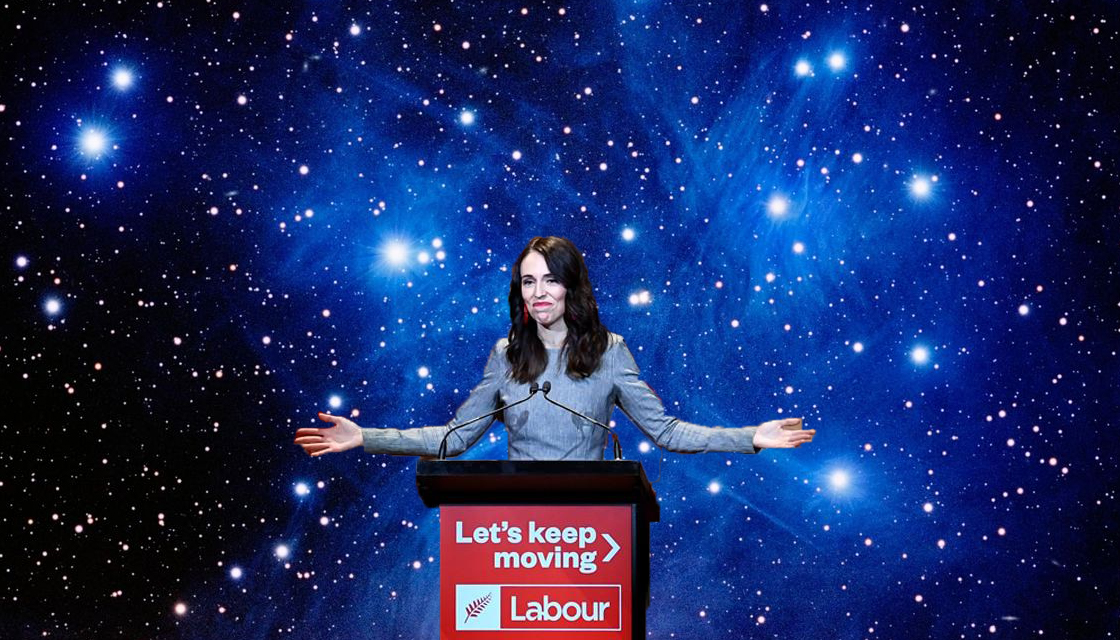