Skip to content
Photo by Timon Studler. The BFD

Labour forgot to include a big group of people in its bubble of kindness, and it needs to start treating them with some dignity. Instead of giving a hug, a handout, and an extra day off, Labour’s forgotten people are used to fund the Government’s campaign of kindness and occasionally are even spat on in the plot of its political theatre.

Labour’s forgotten people are not a race, sexuality or religion, or any other superficial identity. They are in all those groups by shared a state of mind. They think it’s their responsibility to make tomorrow better than today, for themselves and those around them.

They are people like Mary, who told me she’s checking out. After years of employing a dozen people at her business, it’s just not worth it.

She starts work at 5am and works 80 hours a week, but she faces constant cost increases that have eaten up her margins, while she has to be more of a mother to her employees than her children.

She is opposed to domestic violence, loves holidays, and doesn’t like being sick. The problem is that employers like her – not all taxpayers – are now responsible for funding them all. The Government requires them to give leave for domestic violence victims, pay an extra public holiday, and five days extra sick leave.

That is on top of a minimum wage that keeps increasing faster than average productivity. She can either charge more or make less money herself; customers aren’t so keen on option one, so she’s getting squeezed.

The forgotten people are not necessarily rich. Manjit drives a taxi; his wife works at a supermarket. Between them they put in 100 hours a week. Nearly half their income goes on renting in zone for the schools they wanted their children to go to.

Manjit beams when he tells us that his two children are now studying medicine and computer science at Auckland. Somehow Manjit’s family got through 2020 when the taxi business dropped by three quarters. Somehow they had saved enough to get through it.

They are compassionate people who understand that they are lucky in many ways. They accept paying tax, they help out where they can. But this Government ignores them at best and uses them as fodder for its political theatre at worst.

They’d love a little thanks every now and then, but they’ll settle for just being treated with dignity. Failing that, they just want to know their taxes are getting results.

Consider the Government’s fiscal response to COVID. Under urgency with a near empty Parliament, this Government raised benefits by $25 a week. As soon as the election was over they raised the top tax rate to 39 cents.

They can’t believe the name of the Police’s new operation to deal to gangs Tauwhiro, means to tend or care for, or ‘social worker.’ We are not making this up. If you’re in a gang, this Government will tend to you. If you’re terrorised by gangs shutting down your street for days on end or taking over the motorways, the Government is sorry.

They want not only their kids but all kids to be equipped for the 21st century with skills that will allow them to earn money without selling P, but the first time the Government insists on children learning something specific is a politically motivated version of New Zealand history.

But the people this Government has forgotten still have one ace in the hole. Without them, there’s nobody left to pay the bills for Labour’s fantasies. We need to get back to a reality where people’s efforts, for better and worse, make a difference, and the Government acknowledges it. 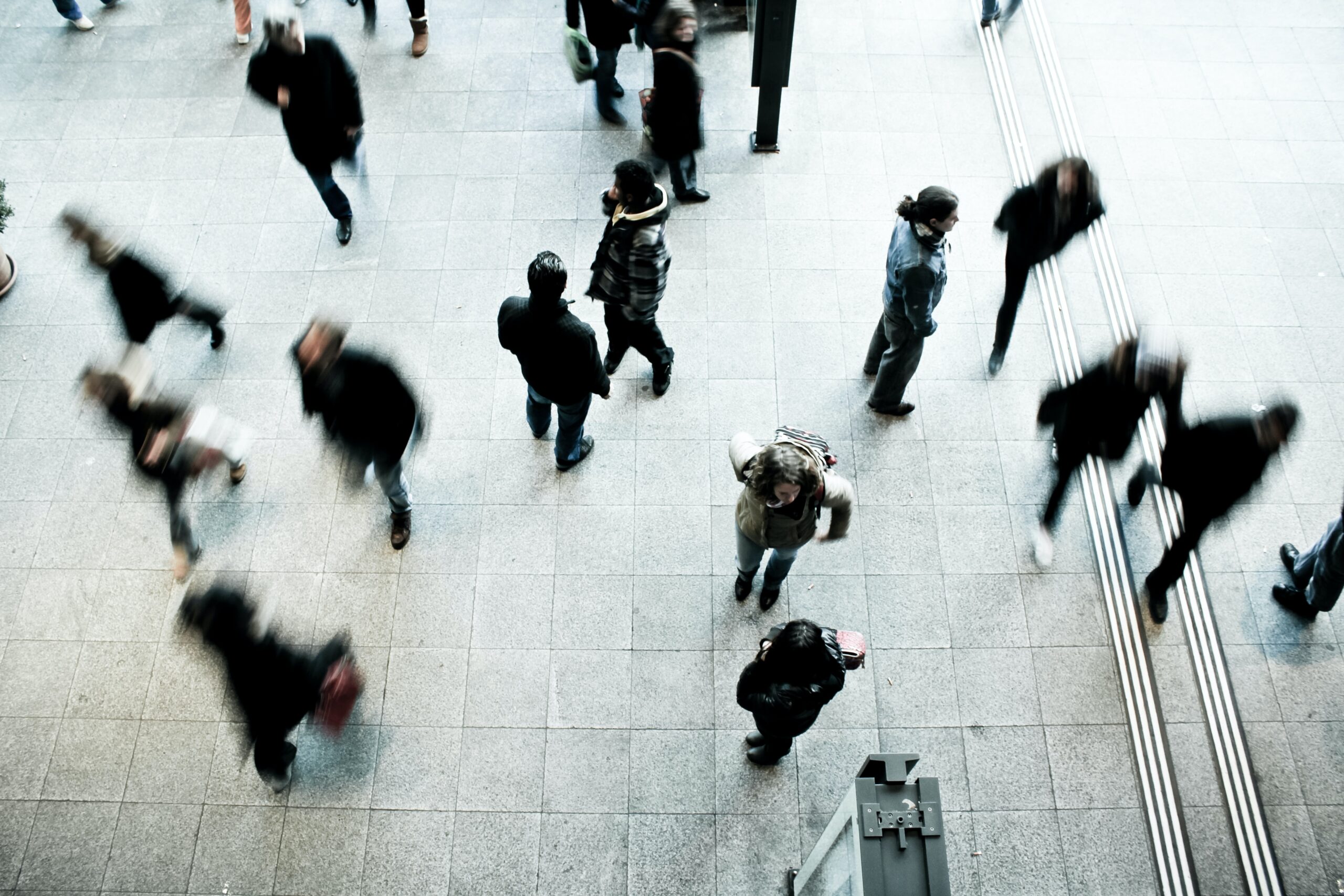