Skip to content
Senior figures at the Aboriginal corporation overseeing Kakadu have been accused of corruption. The BFD. Photoshop by Lushington Brady.

It’s a story that will probably be familiar to BFD readers: yet another indigenous corporation involved in a major tourism development is mired in accusations of nepotism and corruption, while local indigenous communities continue to struggle.

Only, this time it’s in Northern Australia: the renowned Kakadu National Park, to be precise.

The Gundjeihmi Aboriginal Corporation — which is involved in steering the $446m redevelopment of the region from a uranium mine service hub into a tourism destination — has been under investigation by the independent Indigenous organisations regulator since September 2019.

But The Australian can now reveal that investigators at the Office of the Registrar of Indigenous ­Corporations are looking into allegations including nepotism, weak governance and potentially serious financial malfeasance.

Prominent Aboriginal women have argued that, too often, indigenous programs are appropriated by “big men” who are only looking after themselves. These allegations, if true, would probably justify their argument.

According to confidential documents, office investigators are ­examining claims one senior Gundjeihmi figure received 75 per cent of their salary while notionally on a career break and had their salary doubled immediately after returning from leave.

The documents, dated February, also show the regulator queried claims that the three directors who allegedly approved that wage rise received significantly higher payments — two had their compensation allegedly more than doubled in May 2013[…]The documents show the regulator is also examining claims about systemic abuse of corporate travel entitlements and salary-sacrifice arrangements, including the incorrect billing of thousands of dollars worth of personal items to Gundjeihmi’s accounts.

Naturally, the allegations are at this stage only that. Equally naturally, Gundjeihmi are strenuously denying them.

Gundjeihmi chief executive Justin O’Brien declined to answer specific questions on Friday but ­issued a statement saying allegations of wrongdoing had no basis and were “strenuously denied”.

“We have no knowledge that the matters you have described are being investigated by ORIC,” Mr O’Brien said. “ORIC has not provided us with any detail of their investigation since the warrant was executed (and) we cannot comment further on the investigation”[…]

A spokesman for Indigenous Australians Minister Ken Wyatt said commenting would be inappropriate while Gundjeihmi remained under investigation. “The minister expects the corporation will act in accordance with its rule book and meet all statutory obligations in providing effective and transparent governance in discharging its functions,” he said.

Regardless of the truth of the matter, the perception stands to be hugely damaging to the current push for a constitutionally-enshrined “Indigenous Voice”. Many commenters have already linked the allegations to the former Aboriginal and Torres Strait Islander Commission, which was abolished in 2004, after investigations into corruption and embezzlement, as well as criticism of its domination by Aboriginal men, some of whom were accused of appalling crimes against women.

Hopefully, the investigation into Gundjeihmi will establish the truth of the matter. In the meantime, the perception that a “Voice” will likewise become just another plaything for Aboriginal “big men”, feathering their own nests while Aboriginal women and children continue to endure violence and squalor, will continue to hang like a cloud of stink over the constitutional push. 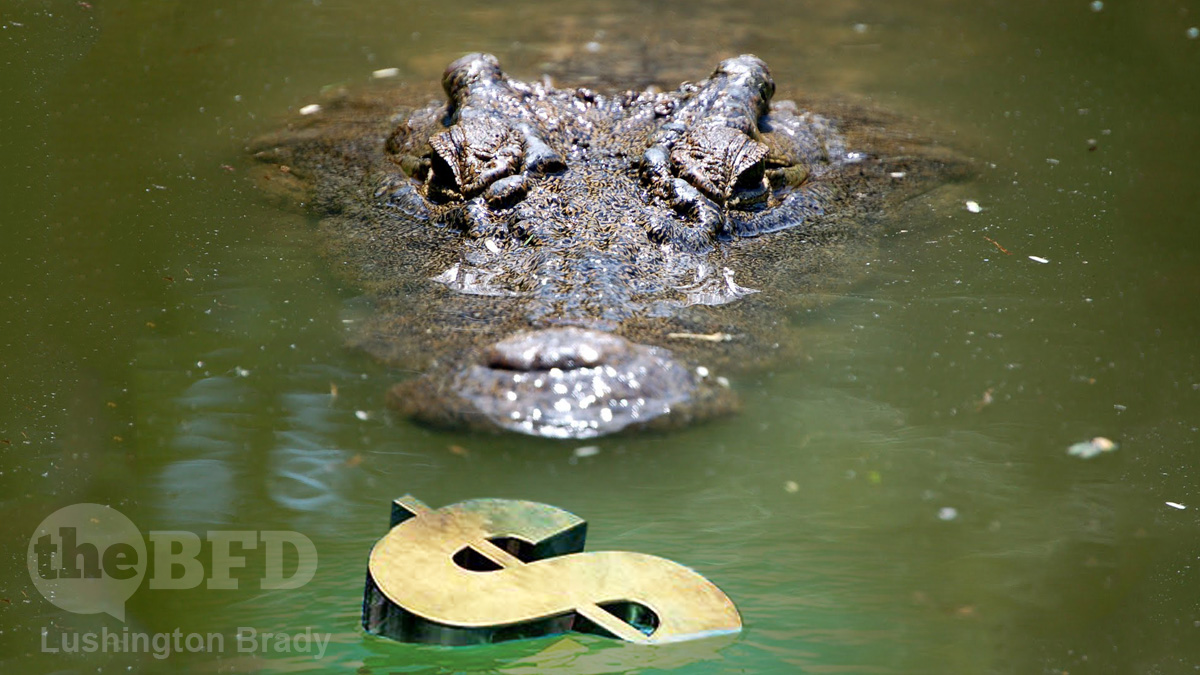