When Christopher Luxon, or Chris as he likes to style himself these days, was having a crack at standing in Botany, he was at great pains to tell all the delegates that he was local, born and bred in Howick.

“Botany is a part of who I am. I lived here growing up, attended local schools, and the hard-working, middle-class values that were instilled in me then are my values today.”

Now, via Twitter, we find out that that doesn’t seem to have been the case.

Even his Wikipedia page is at odds with his claims on Twitter:

Christopher Luxon can’t make up his mind if he’s a local boy from Botany:

Or a local boy from Christchurch:

It seems he tells a different story depending on who the audience is. He’s as creative with his past as Kris Faafoi who made up a back story about remembering when a McDonalds was opening in his electorate when he was far too young to ever remember such an event.

He posted a secondary school photo from Howick College from 1985 when he was in the 4th Form.

In December 2019 he was claiming he grew up in Botany:

“I feel blessed to have grown up in Botany and have wonderful memories of playing cricket in the cul-de-sac, being in the Boys Brigade band, learning to sail at Cockle Bay Beach, and delivering the Howick & Pakuranga Times on my Healing Cruiser bicycle!

I want to represent Botany because this is the place that made me, grounding me in a set of values that has stood me in good stead.”

Was one of those values telling fibs?

Trying to be all things to all people and being a fabulist to boot is not the path one should take if they want a long career in politics.

Something this basic should be able to be lined up. All it shows is that Christopher Luxon likes to run with the hare and hunt with the hounds.

The Uncle Fester of New Zealand politics is fast gaining a reputation of being a fabulist and a fibber. 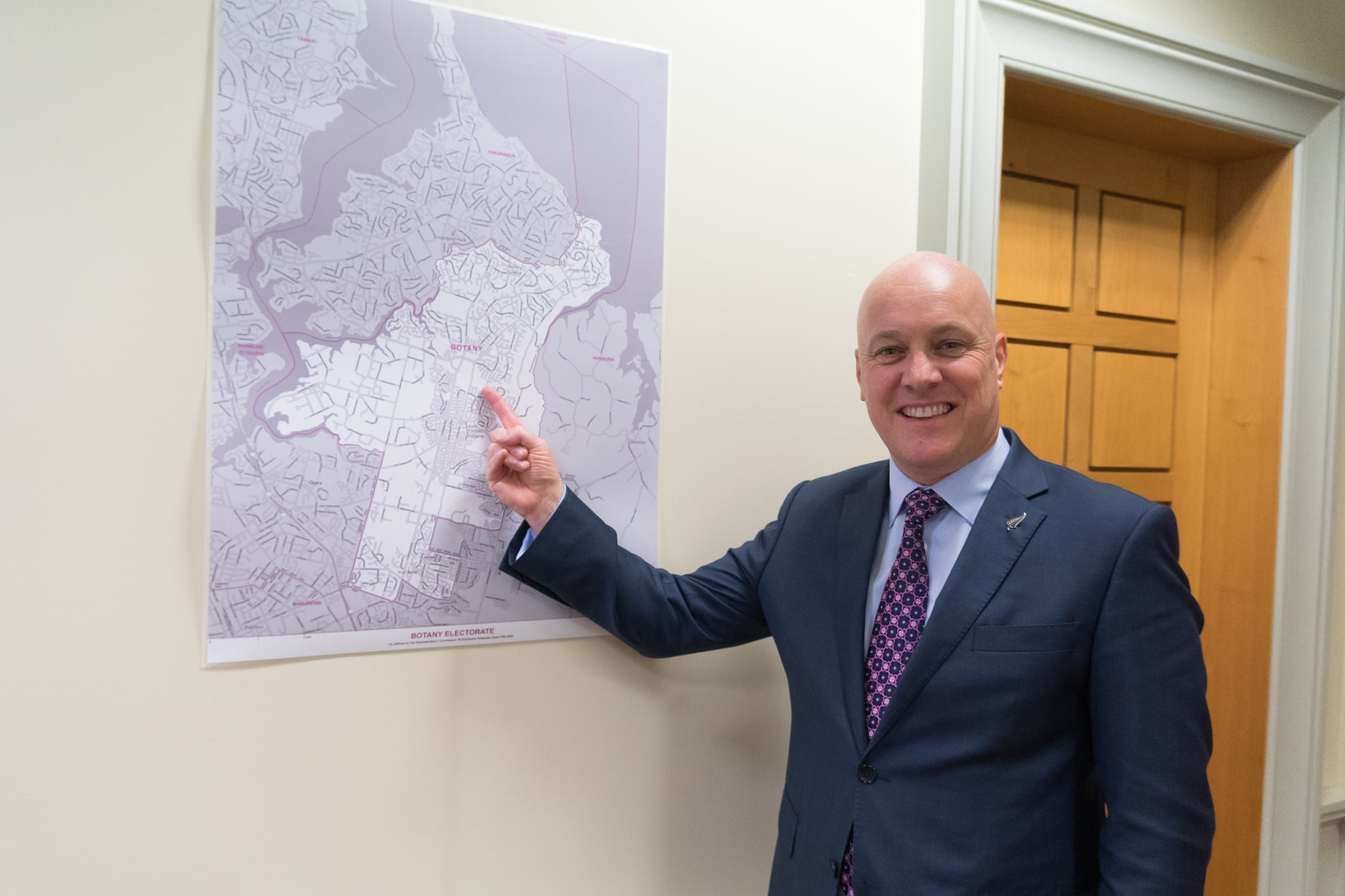