Skip to content
President Joe Biden sitting at the same tiny desk that the Media mocked when ex President Trump sat at it. Image credit The BFD.

The U.S. Conference of Catholic Bishops is asking Americans to contact their congressional representatives and tell them to vote no on the “Equality Act” that is being promoted by President Joe Biden.

“The Equality Act discriminates against people of faith and threatens unborn life. Tell Congress to oppose it!” says a page on the USCCB website.

The act was re-introduced into the current Congress this week by its primary sponsor, Rep. David Cicilline.

Here is the full text of the statement on the Equality Act on the USCCB website:

“Everyone deserves to be treated with respect and dignity. The Equality Act, which is being voted on in the U.S. House of Representatives soon, in many ways does the opposite and needs to be opposed. Instead of respecting differences in beliefs about marriage and sexuality, the Equality Act would discriminate against people of faith. The Equality Act would: punish faith-based organizations, such as charities and schools who serve everyone in their communities, simply because of their beliefs; force girls and women to compete against boys and men for limited opportunities in sports, and to share locker rooms and shower spaces with biological males who identify as women; risk mandating taxpayers to fund abortions; force people in everyday life, and especially health care workers, to support gender transition; and expand what the government considers a “public” place, forcing even some parish halls to host functions that conflict with Catholic beliefs.”

During his presidential run, Biden posted a statement on his campaign website that said he would:

On Friday, President Biden released a statement fully backing the Equality Act that Cicilline had introduced in the House:

“I applaud Congressman David Cicilline and the entire Congressional Equality Caucus for introducing the Equality Act in the House of Representatives yesterday, and I urge Congress to swiftly pass this historic legislation,” Biden said. 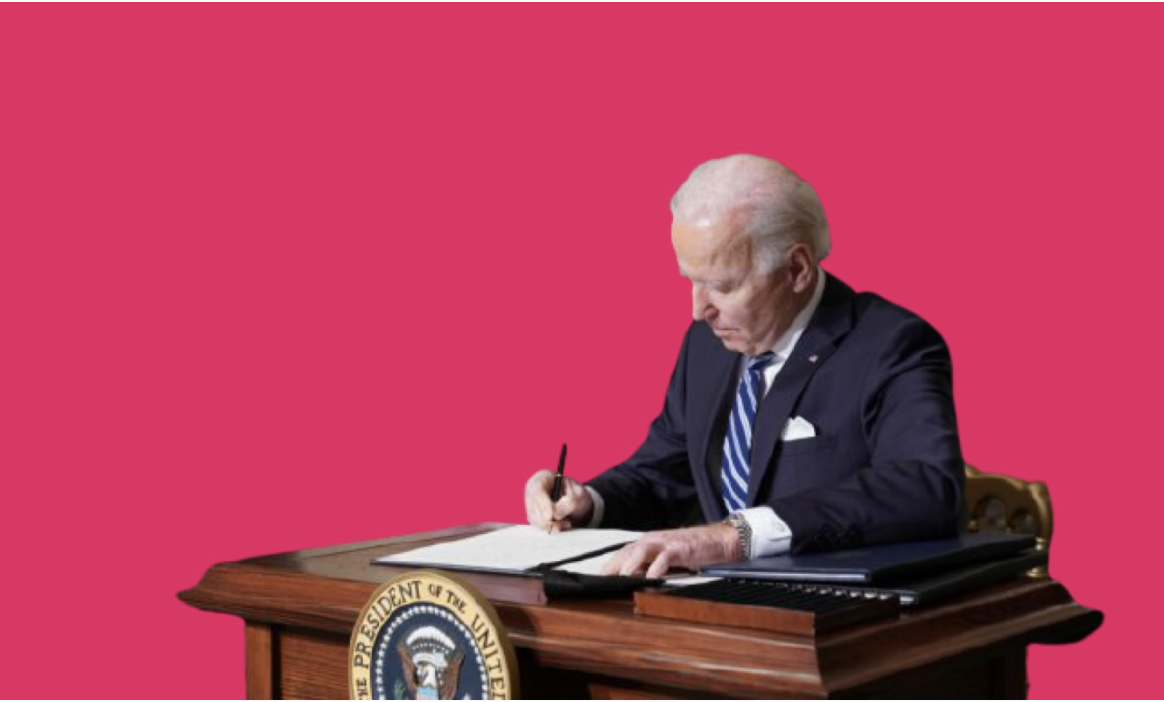