Attempts to breach suppression orders will be met with a lifetime ban. Just don’t do it.

Those in the inner circle of politics are watching the fascinating case of the “prominent businessman” very closely.

The rich-lister is on trial in the High Court at Auckland, accused of indecently assaulting three men on separate occasions in the early 2000s, 2008 and 2016.

More interestingly, he is also charged with twice attempting to pervert the course of justice by offering a bribe for one of the complainants to drop their allegations.

This is where it gets very interesting. The prominent businessman was aided and abetted by two PR professionals, who apparently have ratted on their client to save their own skins.

The businessman, who continues to enjoy interim name suppression, faces three charges of indecent assault over sexual allegations against three men from separate occasions in the early 2000s, 2008 and 2016.

He is further accused of twice attempting to pervert the course of justice in 2017 by trying to dissuade the 2016 complainant with payment of $15,000 and the offer of future work opportunities.

The prominent Kiwi’s manager, who also has name suppression, is on trial alongside him and jointly faces a charge of attempting to pervert the course of justice for attempting to dissuade the 2016 complainant.

The Crown has described it as an “elaborate” plot on the Gold Coast in May 2017.

Both men have pleaded not guilty to all the charges.

The Gold Coast scheme, the Crown alleges, involved the businessman recruiting two people who work in public relations to aid the attempt.

“Their evidence is incriminating to them,” prosecutor Simon Foote QC said of the PR experts.

However, the Solicitor-General has granted the duo immunity from prosecution in return for their evidence for the Crown, he explained.

Foote yesterday told the jury the businessman paid a total of $56,000 to the PR duo for their part in the alleged scheme, which involved a meeting with the complainant at the five-star Palazzo Versace hotel.

“The plan was clear to the conspirators, get rid of the complaint against [the businessman] by providing an attractive offer of work,” Foote said.

Within 24 hours of returning to Auckland from the Gold Coast, the two PR workers met with the businessman’s manager at a central city bar.

The Crown has described the manager as the rich-lister’s “right-hand man”.

The meeting, however, was secretly recorded by one of the PR workers on their phone.

The court heard the businessman’s manager can be heard uttering: “I’m exposed.”

While one of the PR experts said: “I ain’t going down for this sh*t.”

They ain’t going down because they turned snitch against their own client. This is why these particular PR professionals should be named. Who could ever trust them when they secretly record meetings?

I wonder if Secret Witness B has a history of secretly recording things they are involved with?

This is a fascinating trial made even more so with the pretence of suppression orders. One wonders why it was even entertained as most of the glitterati set in Auckland know precisely who the prominent businessman is. They’ve already effectively shunned him at events like the Auckland Philharmonia Orchestra, where he cuts a lonely figure all dressed up with no one to talk to.

Likewise, the identity of the two PR professionals is well known. The defence has every right to question the integrity of at least one of them.

Hopefully, at the end of the trial the whole sordid, dirty lot of them, including the entertainer who has already pleaded guilty, will be named.

Attempts to breach suppression orders will be met with a lifetime ban. Just don’t do it. 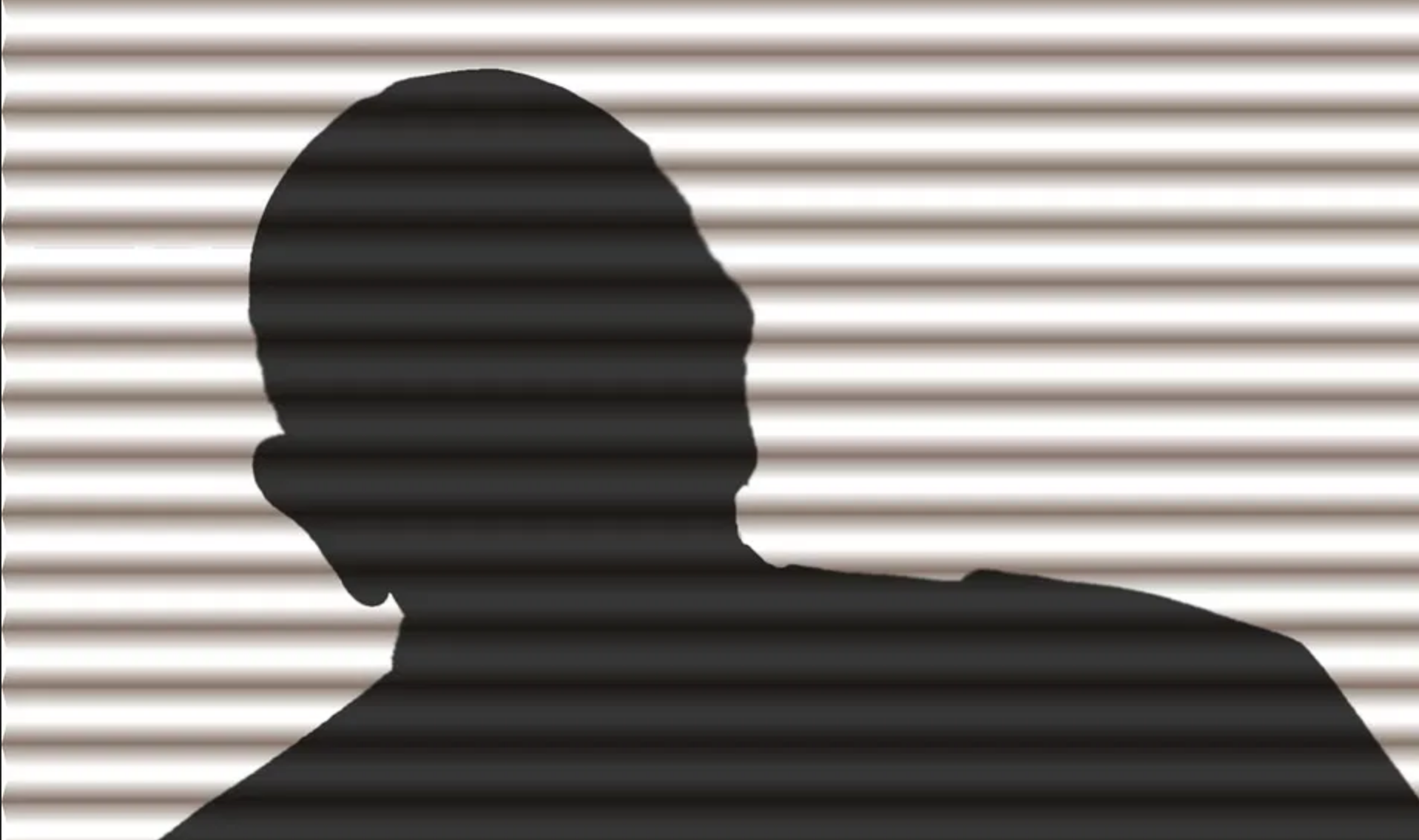